One of the boxsets I got for Christmas was the Clan Wren boxset, which contains 7 Mandolorians, 4 female models and 3 male. This is the first set I've got that has more female models than male, which I thought was a nice touch. The 4 females I'll be saving for Fembruary, but thought I'd try out the colours on the males first. 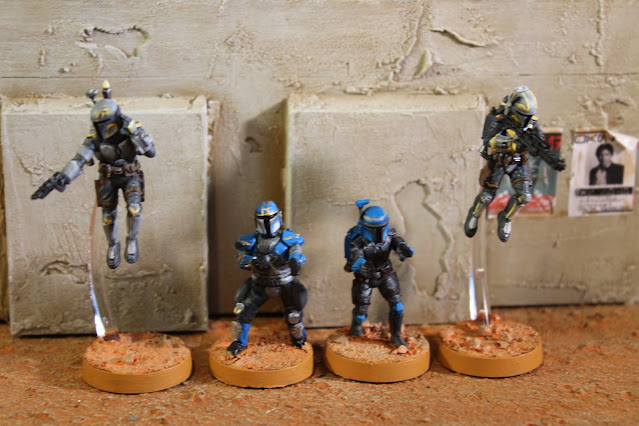 Instead of painting them all in Clan Wren, I've gone for three different clans, but first here are the two I painted in Clan Wren colours, the first one is Tristan who is Sabine's brother. 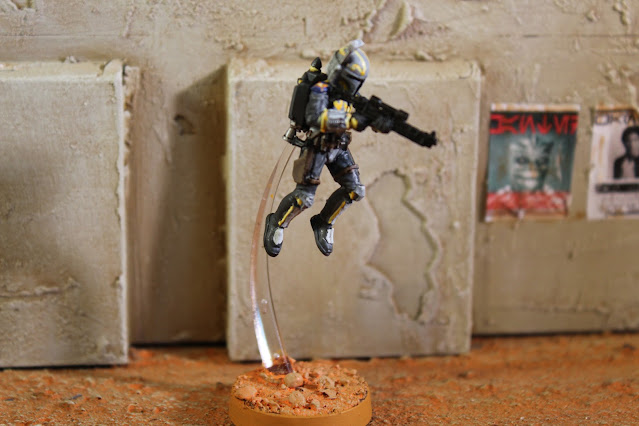 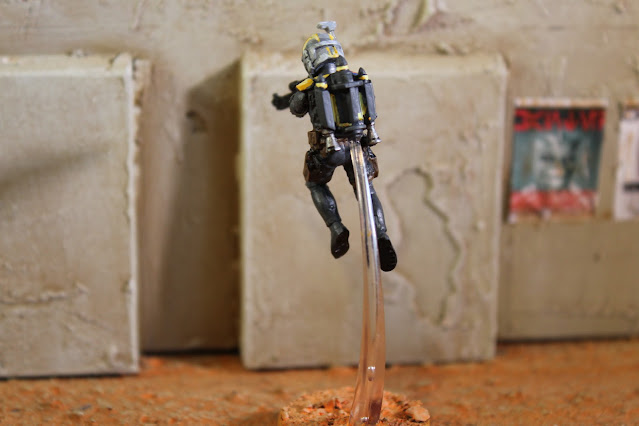 Next is a unnamed clan Wren model. 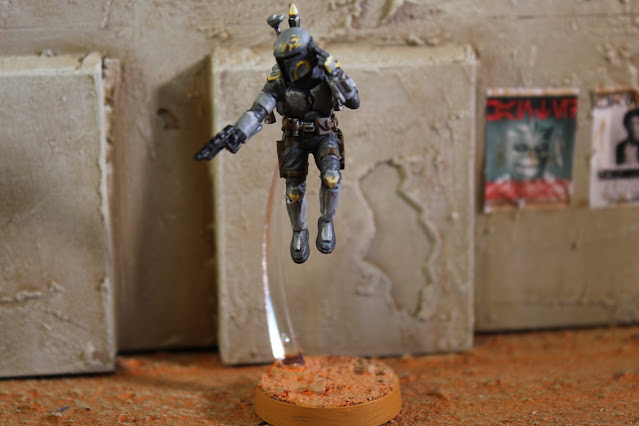 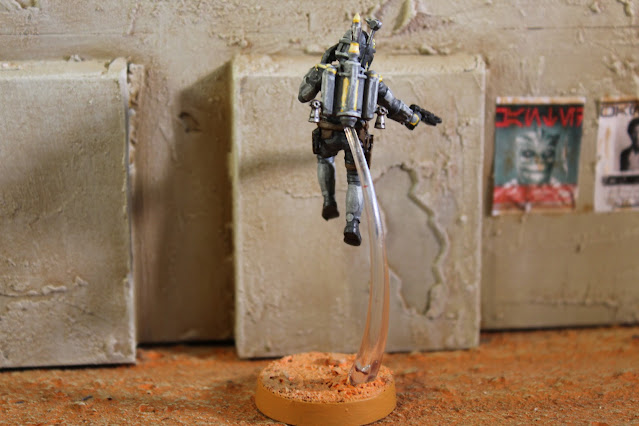 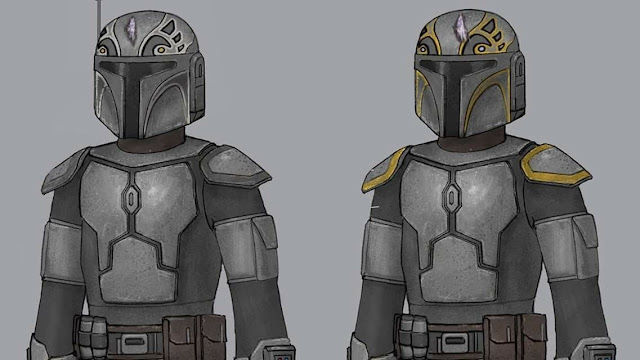 The next clan I've gone for is Clan Kryze, and I used the colours from the episode of "The Mandolorian" as inspiration. 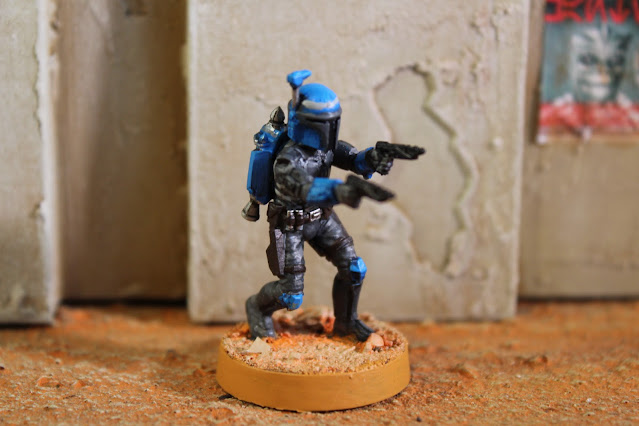 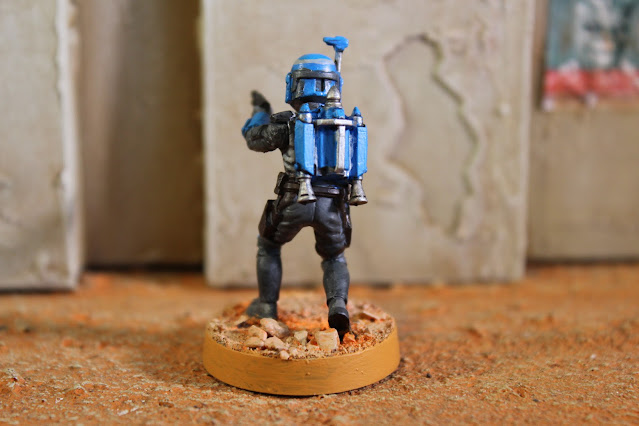 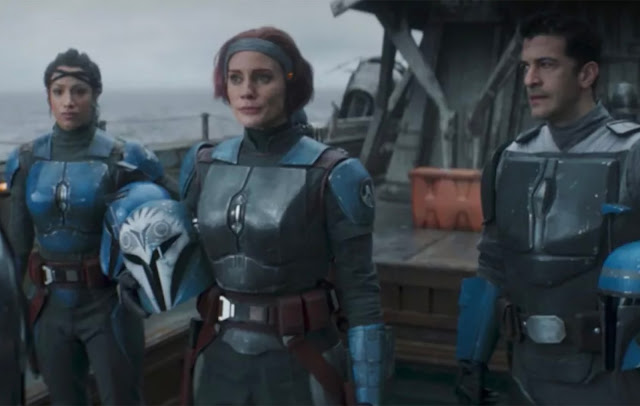 For the last model I've gone for Fenn Rau of the protectors. Now some of you may be thinking Dave said he had 3 male models but he's got 4, well I had some parts left over from the kit, a head, a jetpack, and a pair of arms, so I made up a body to utilise them, especially as Rau's armour looks very different from the rest. 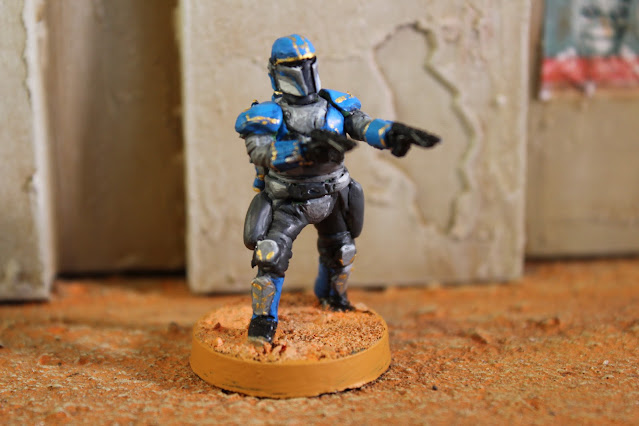 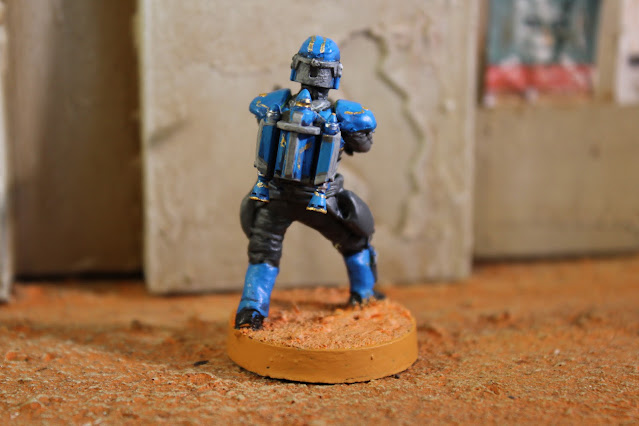 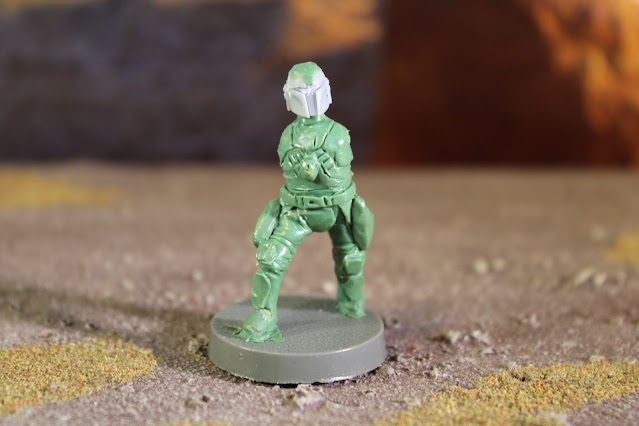 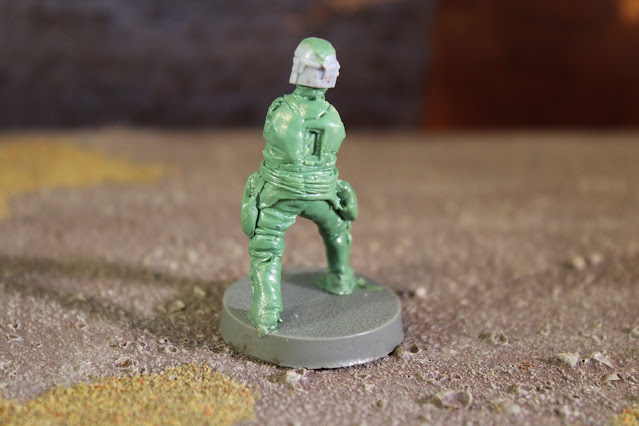 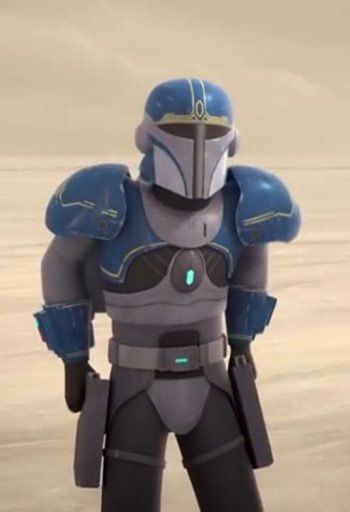 Wasn't happy with the detail painting on this one, but it's at least done and another one for my Rebels timeline. That's all for this post, so until next time stay safe and have fun !