Azaezel's challenge this month for Awesome August, was to finish a large character model, as most of my stuff is still in boxes I didn't think I would be able to do one, but then remembered my Keeper of Secrets model wasn't boxed as it doesn't travel well and had brought it over by hand.
This model has sat part painted since I bought it on prerelease, as I wasn't happy with the colour I'd used, with the addition of a purple glaze to the skintone I'd used it gave it the unatural look I'd desired 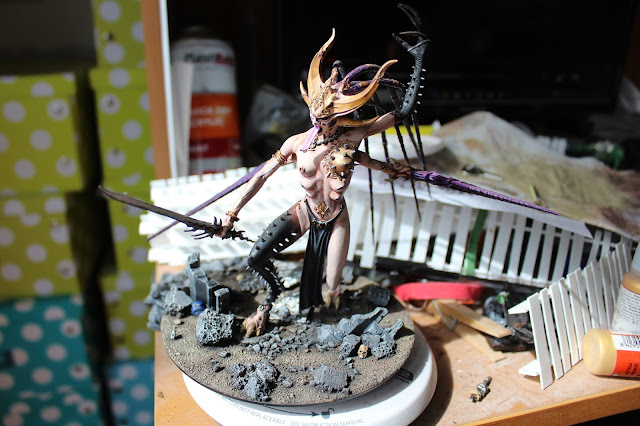 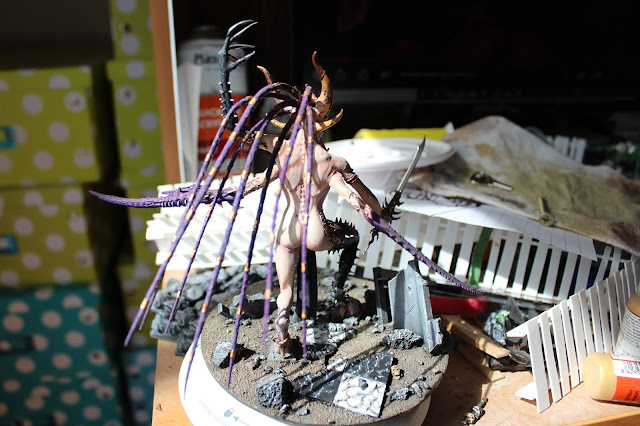 Feels really good to clear this neglected model from the pile, until next time have fun !
Cheers Dave
Posted by Dave Stone at 05:26 8 comments:

Even though it's a saying from my least favourite character from the prequels, I thought I'd use it anyway.
As I continue you on with painting my chess set, I've been trying to take lot's of pictures as per Simon's request to show lot's of WIP shots, so here's the first one 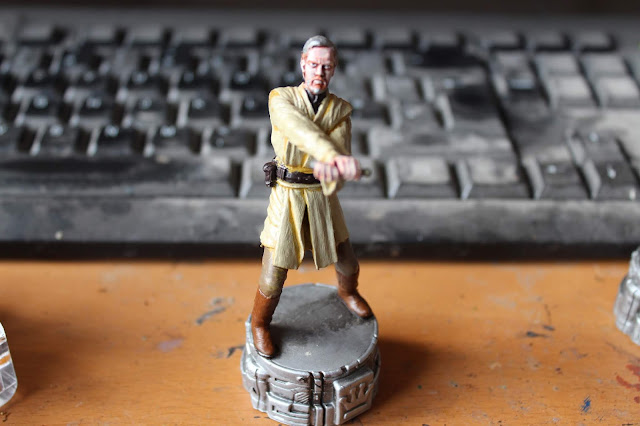 As you can see in this shot all the sections are base coloured, except the hair 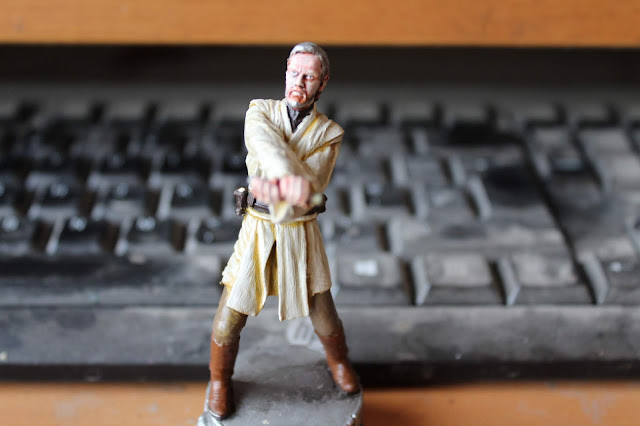 In this next shot I've worked more on his tunic 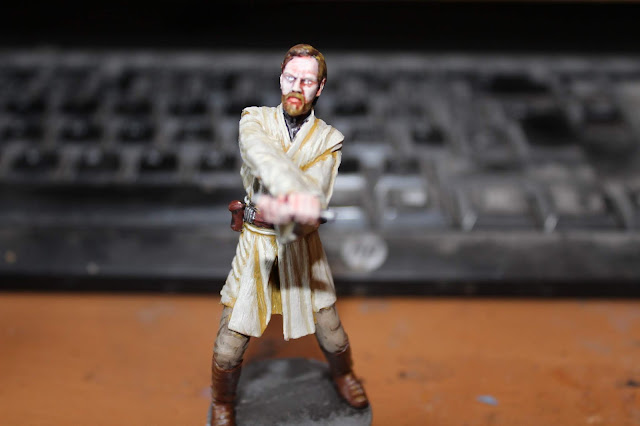 Now it's getting there 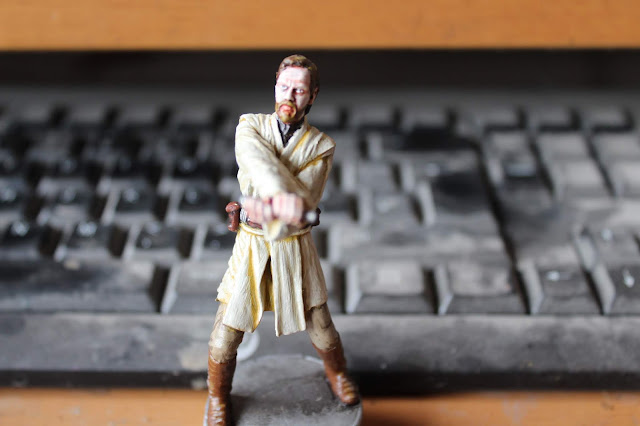 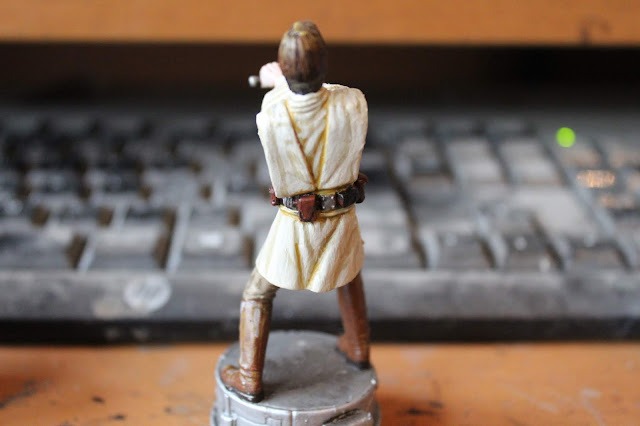 And finally I'm happy, just needs some gloss varnish on his boots and his perspex lightsabre, to finish. On future posts would people prefer a list of the colours used, or happy just to see the pics ?
That's it for this post so until next time have fun !
Cheers Dave
Posted by Dave Stone at 03:45 8 comments:

I FEEL A STRONG PRESENCE IN THE FORCE !

Since the move I haven't painted anything for Star Wars, and I've really wanted to ! Not being able to find any of my stuff has meant this would be a difficulty, until I spotted a Star Wars chess set my children bought me about 13 years ago, I always intended to paint it but had never got round to it.
I've only managed a start so far, but hopefully I can get them done quickly. So far I've cut off all the lightsabres as I'm going to add clear perspex ones, this is for two reasons, first I think they look better and two the pieces plastic is a bit bendy. There are a few weapons that need help as well, which I will try and straighten with pinning, if not rebuild them with plastic rod. 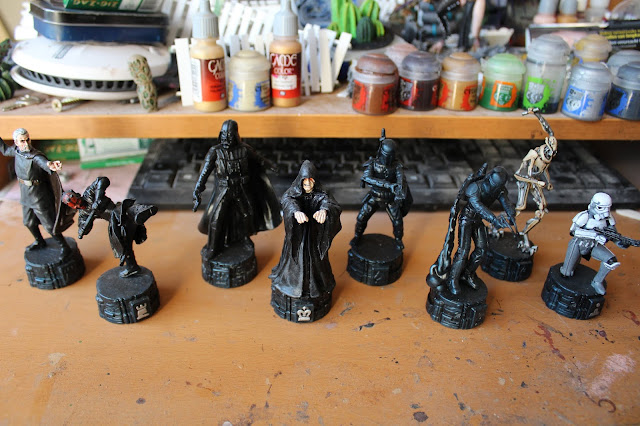 Here is a selection of the dark side models, as you can see I've started a few, but still have a way to go to finish them, planning on keeping the bases the colour they came in and just highlighting the symbol with silver as I've done on a couple. 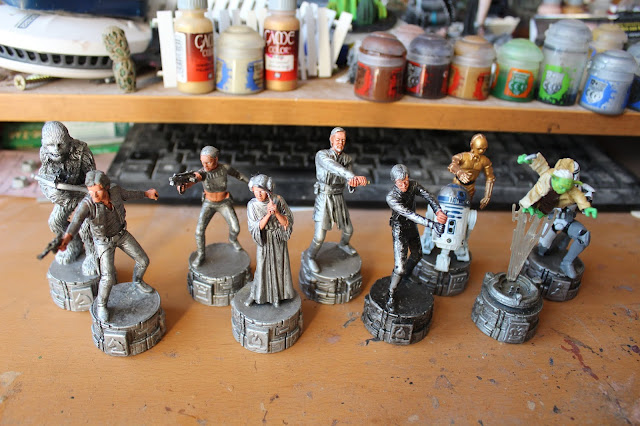 This is how far I've got on the light side, will be keeping the base colour the same but picking out the symbol in gold, was a bit unsure on Clone Troopers as the pawns but there growing on me.
Hopefully another post soon, so until next time have fun !
Cheers Dave
Posted by Dave Stone at 10:17 10 comments:

So it's been a long time since I posted anything due to the move, Still not completely there but things are moving in the right direction.
AS you can imagine I've not had a lot of time for hobby inbetween  moving and keeping up with orders while everything is being put into the right place. So as a little thing to keep my eye in on sculpting I made a new Gear Knob for the work van. 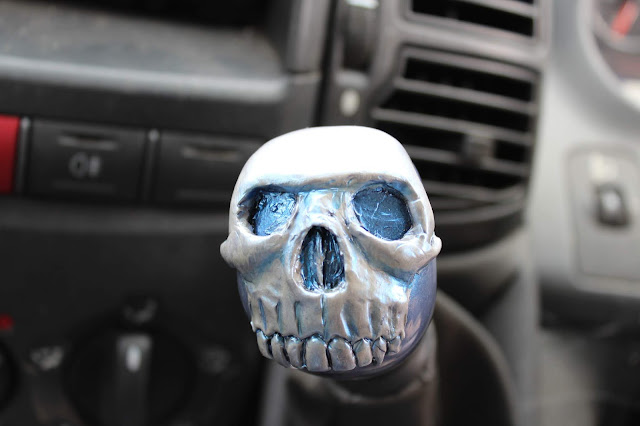 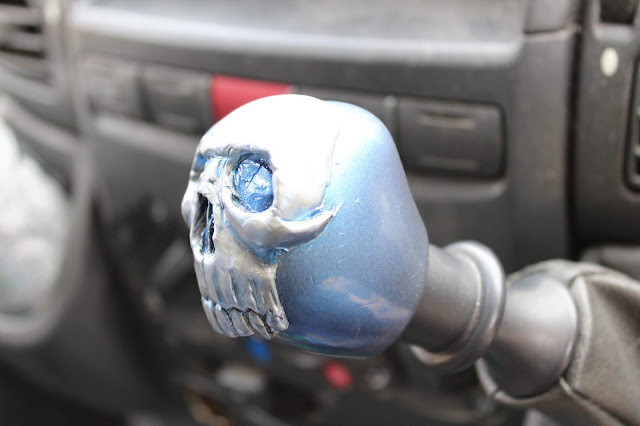 Hoping to have my new sculpting room finished soon so I can get back on with some new releases and my entry for Awesome August. 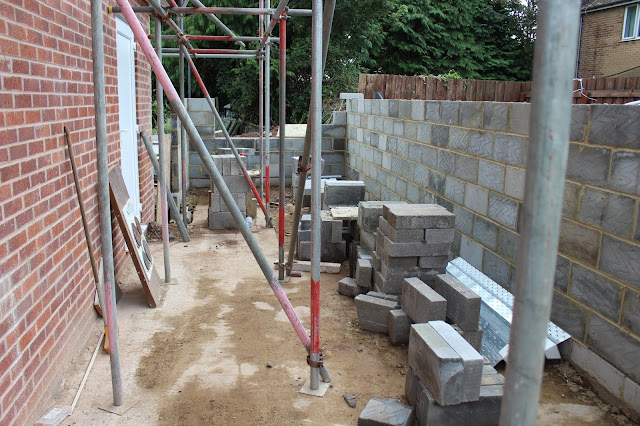 We have a new addition to our team as well, Loki the guard dog, careful he may lick you to death ! LOL 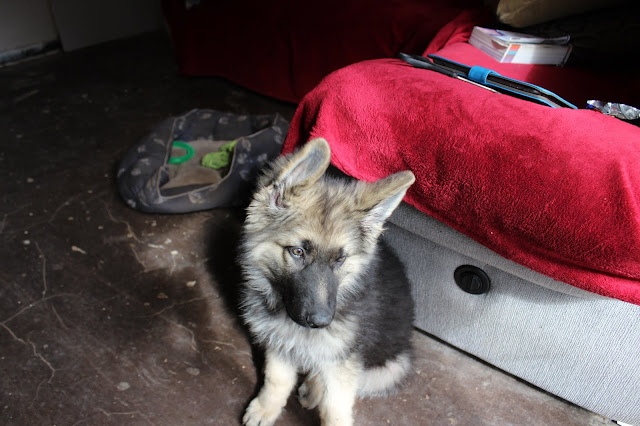 Just a short post today, hopefully will back doing a lot more soon, so until next time have fun !
Cheers Dave
Posted by Dave Stone at 07:58 8 comments: