WE ALWAYS CARRY A SPARE

Well this challenge came down to the wire, but have finished a few more characters for Battle Beyond the Stars, first up is Nestor, in simple terms they are clones, but more complex than normal as they have a shared collective, what one sees all see, and taste and feel, to stop from being bored to death, some leave their home planet for looking for new sensations. They can also use mind control on others as well. For the model I wanted to push the alien feel on the face, so made adjustments to make it less human, then cast up the 5 needed, they only require 4 to operate their ship but they always carry a spare ! LOL 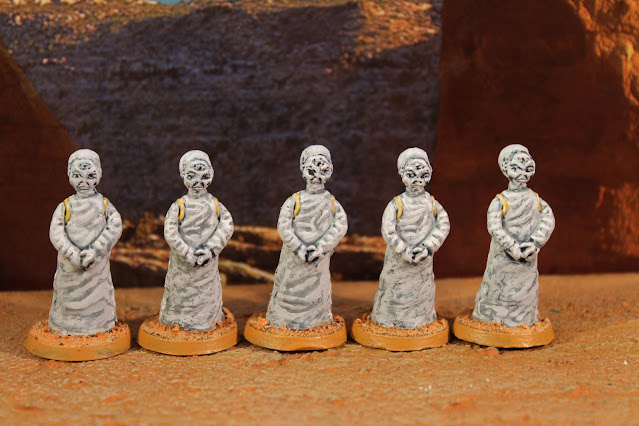 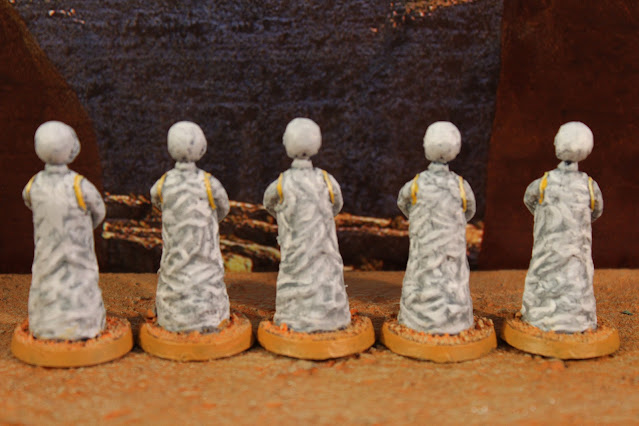 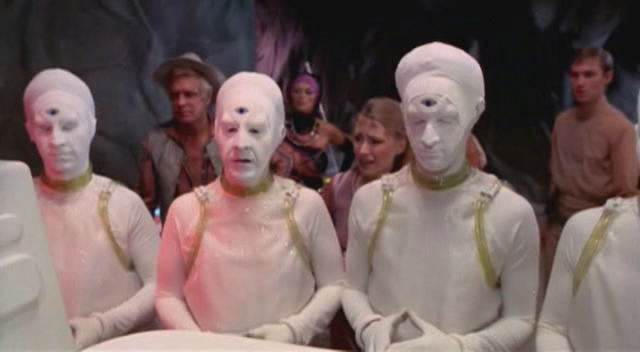 Next up is Quopeg part of Caymen's crew he is his Kunar, now before anyone asks I have no idea what a Kunar is, and it never got explained in the film. Model wise I wanted him ready to throw his spear, as he does in the movie. 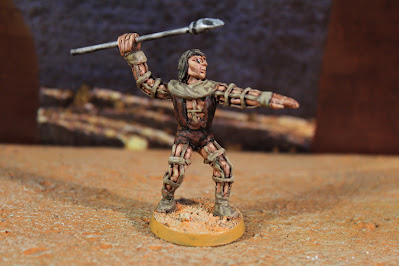 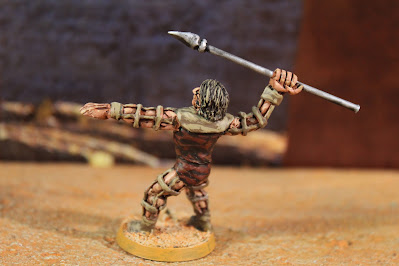 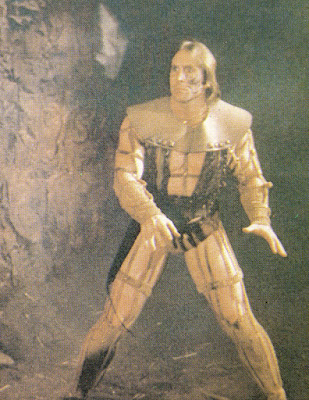 Last up is Shad of the Akir, he is the person who scours across the galaxy looking for people to help save his planet. The planet was named after Akira Kurosawa who directed the Seven Samurai, on which "The Magnificent Seven" and "Battle Beyond the Stars" was based on. Model wise I changed his weapon to a scatter blaster, as he came from a peaceful race and was unlikely to be a great shot just by picking up a gun. 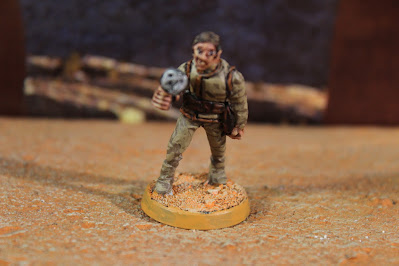 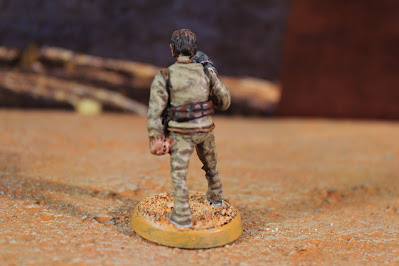 Here is a group shot of all I managed to get done for the challenge, although I didn't manage to get Nanelia done which would have completed the set, I'll have to try and get that one done soon. 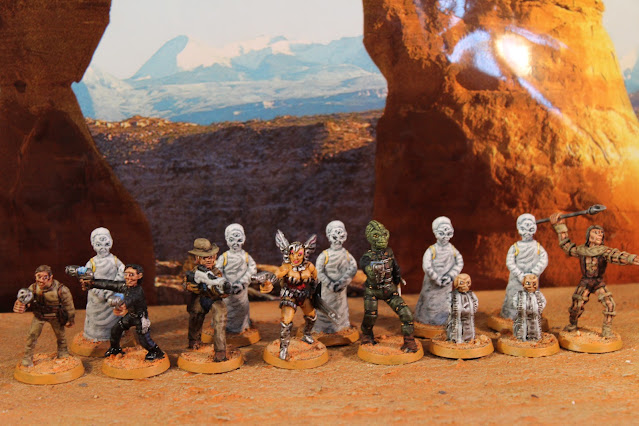 So that wraps up another Forgotten Heroes, will need to start working out what to do next year ! LOL Incase you missed the post, don't forget you can sign up for this years season-of-scenery-2022 on the post I've linked to, we already have a new participant, as some returning patrons. That's all for this post, so until next time stay safe and have fun !