WOULD YOU RADIATORS MIND STANDING BACK !

Two more models done for this years Forgotten Heroes 2022, these are the two Kelvin from the film Battle Beyond the Stars. There names were Ourim and Durim (not sure on the spelling as I can't find the names listed) . The Kelvin are a thermal race and communicate in degrees of heat, which can cause discomfort to many of the human cast. The Kelvin were part of Caymen's crew but were part of the planet defence force, and defeated the sonic tank the Malmori were using. 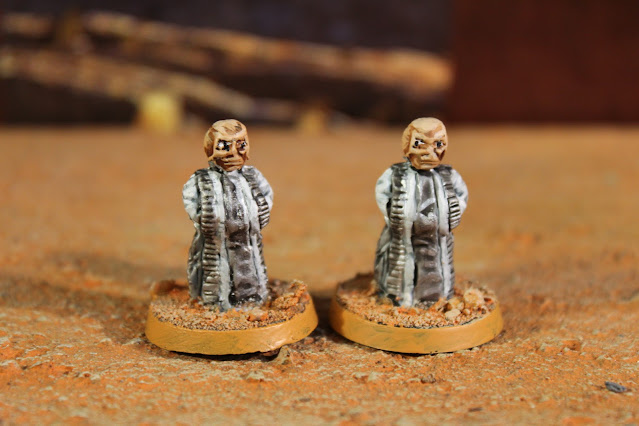 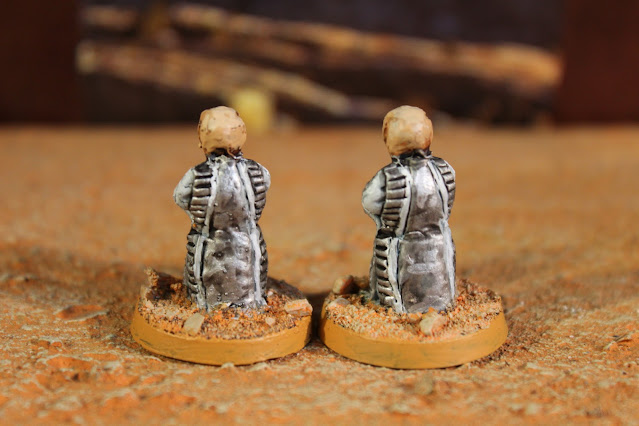 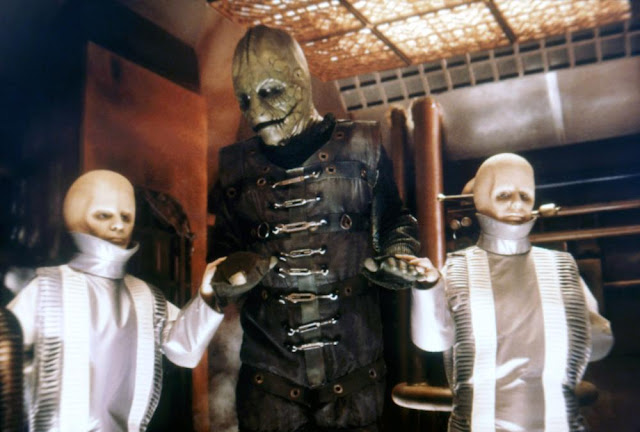 I made the first model, then took a cast to replicate for the second model, as they looked very similar in the film, and were always in the same pose at the same time. As I didn't have the restrictions of using real people as they did in the movie, I changed the nose a little, to make them look more alien. I've now also finished the three greens I showed last time, Caymen, Gelt, and Cowboy. 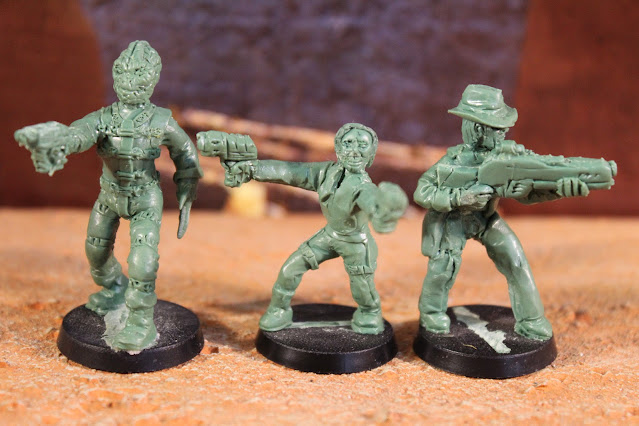 I've got another two greens on the go Shad and Quopeg, hopefully I can get them done and all the greens cast and painted before the end, so until next time stay safe and have fun !