The diversity that Fantasy Flight Games has included in the rebel box sets has been great, with not only female models but aliens as well, which adds to the interest in each box for me. 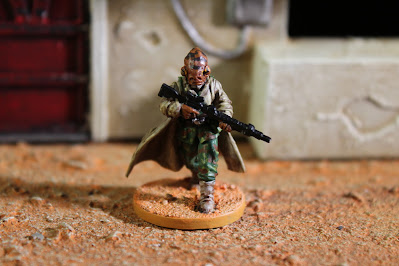 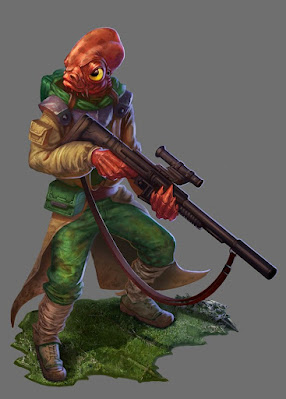 The first model comes from the Imperial Assault box Return to Hoth, and is a Mon Calamari sniper, I've gone with a colour scheme that replicates the artwork, the only bit I've really changed is the face colouring, and gone with one from a episode of the Mandolorian. 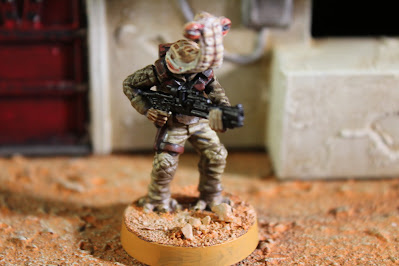 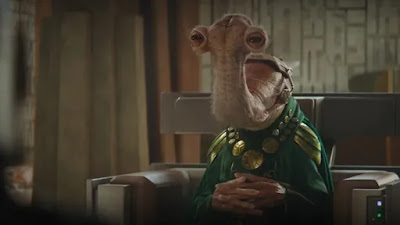 Next is a Ithorian, I've done his skin similar to the mayor seen in the book of Boba Fett recently, rather than the normal browns you see. 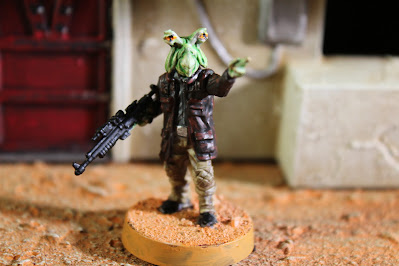 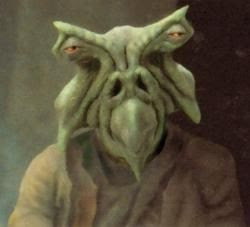 This next one is a Ishi Tib, you may have briefly seen these creatures in Jabba's Palace, but they have appeared in other films and series. 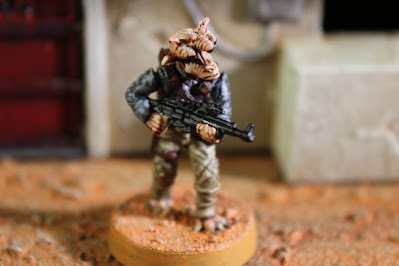 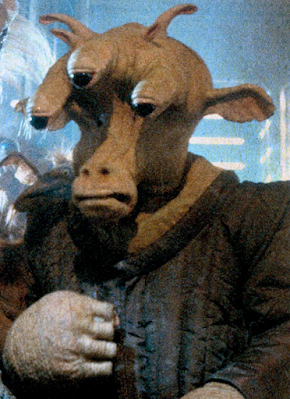 This one is a Gran, now the first one you will have seen was also in Jabba's Palace, but have been used in multiple films and series since. 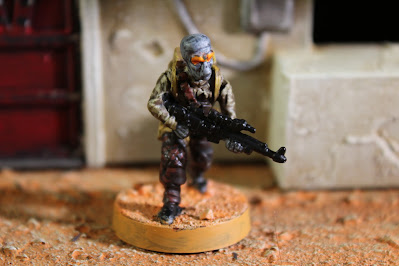 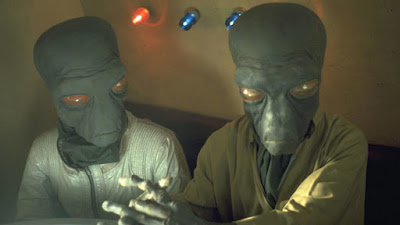 The last alien I have today, is a Duro's these were first seen in the cantina on Tatooine, but have appeared in many places since. 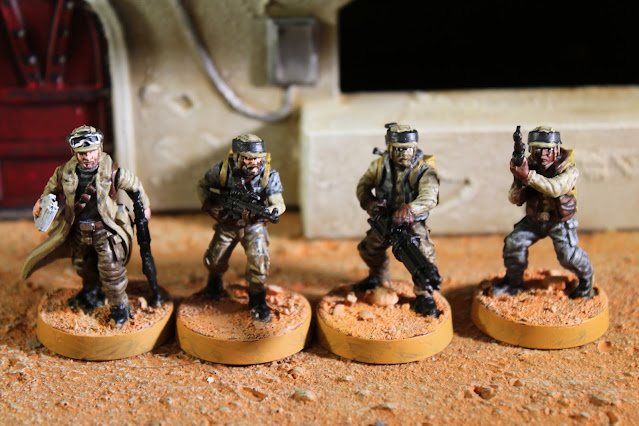 Last up today, are 4 human rebel's that came from the various sets that the alien models did. I've gone for similar colours to the Pathfinder models I've already done, which will tie them in well, as I didn't think the normal green camo, would look very good on the deserts of Tatooine that you usually see the models painted in.