IS THERE A DOCTOR IN THE HOUSE

Thankfully not this week, just a couple of medical droids, the first one came in the Imperial Assault set Return to Hoth, I found the models in this set to be on the smaller side of the scale from Fantasy Flight Games, but I'm sure I'll end up using the models anyrate. The character is listed as MHD-19 and I went with the FFG colour scheme for it. 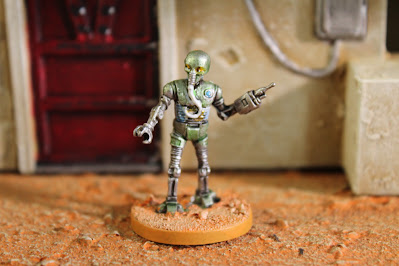 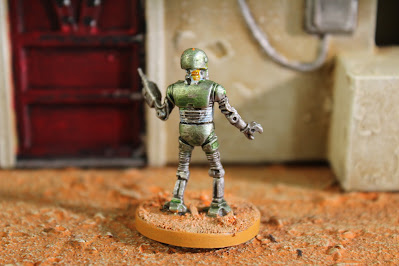 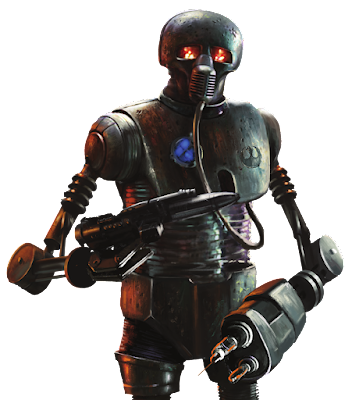 The next one came in the Legion scale box of Rebel Specialists, and I went with the classic colour scheme of 21-B  as seen in Empire Strikes Back, he also appeared in Return of the Jedi, working a console in the rebel briefing. 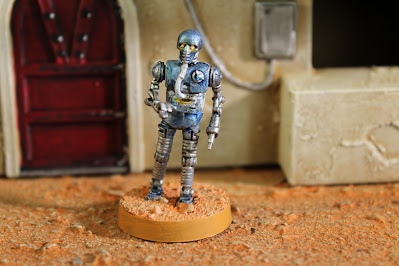 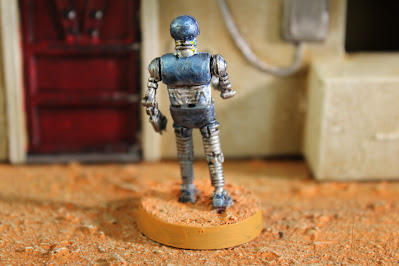 I've also managed to finish a box of Rebel Fleet Troopers, I've gone with the classic colour scheme from A New Hope, and done all the helmets with the dark green plate at the front, even though as you'll see in the reference picture below, I found one with a white one. 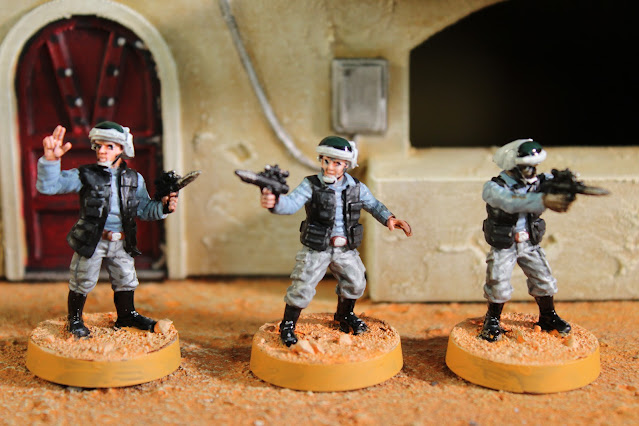 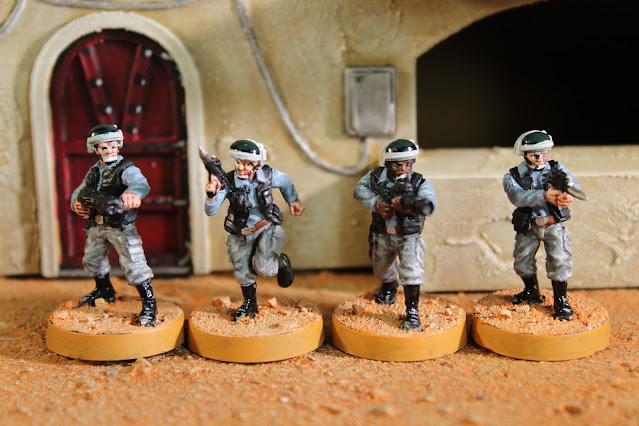 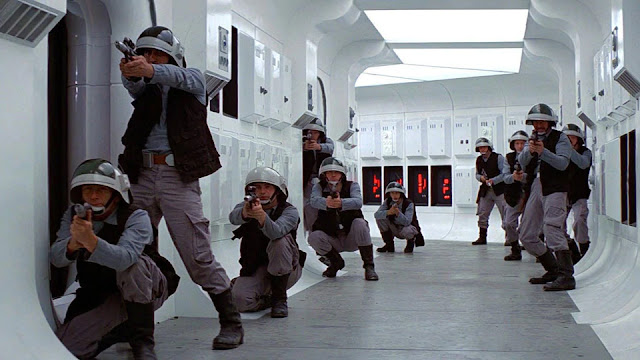 One of the cool things I found with the Rebel sets, is that they have been including female models into the units, which personally I think is a great addition, and adds to the diversity in the units.