This year for forgotten-heroes-2021 run by Jez, I'm going to work on some more characters for my Star Wars project, instead of delving into comic book characters like I have in previous years. 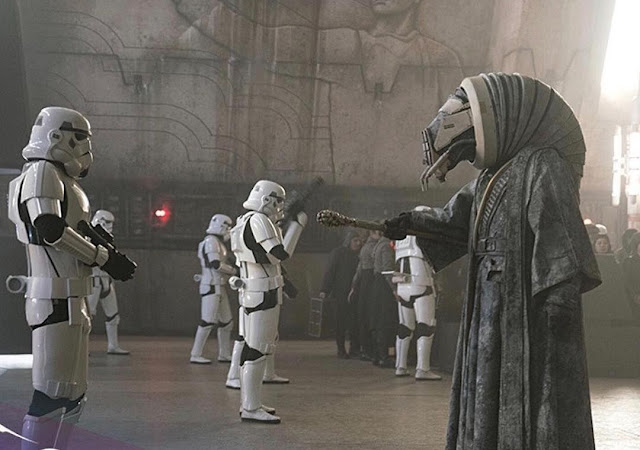 Above is a reference picture of the first character Moloch, this character was seen in the Solo movie, and was the main character in Lady Proxima's crew. 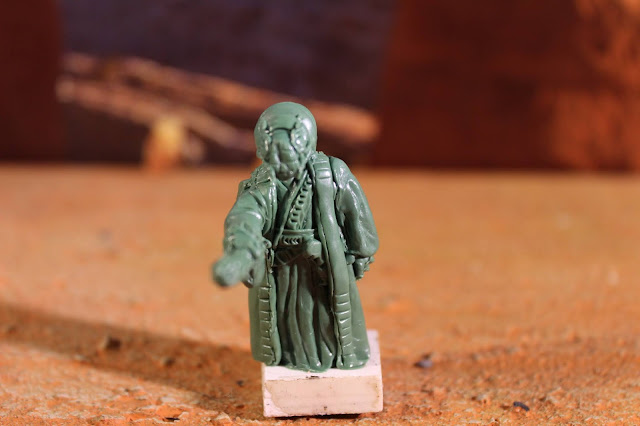 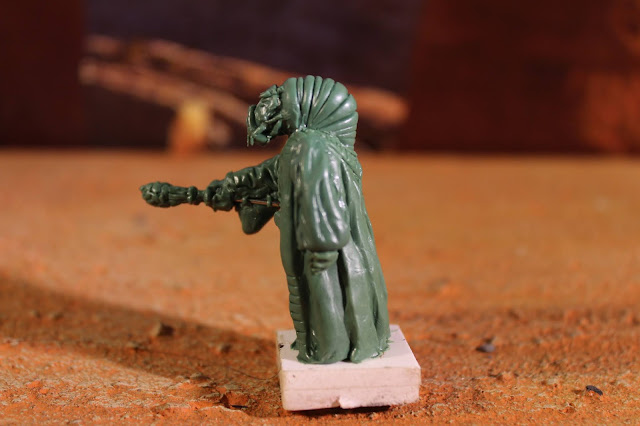 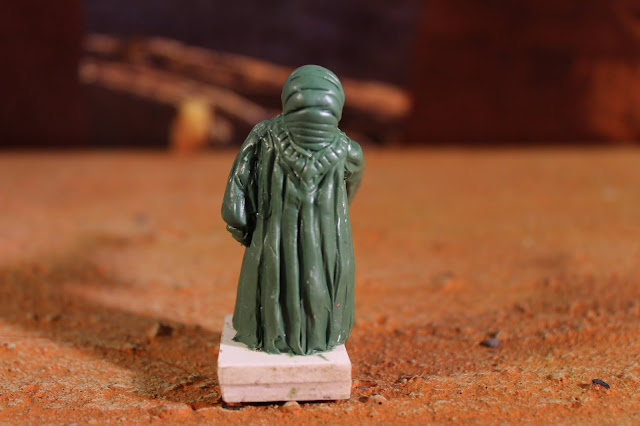 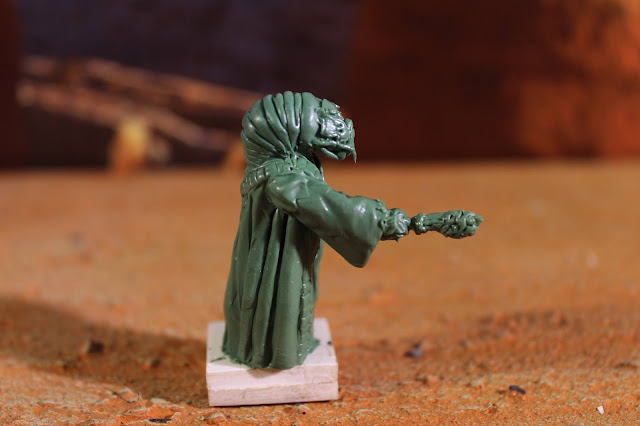 Above you can see the green I sculpted to represent the character. 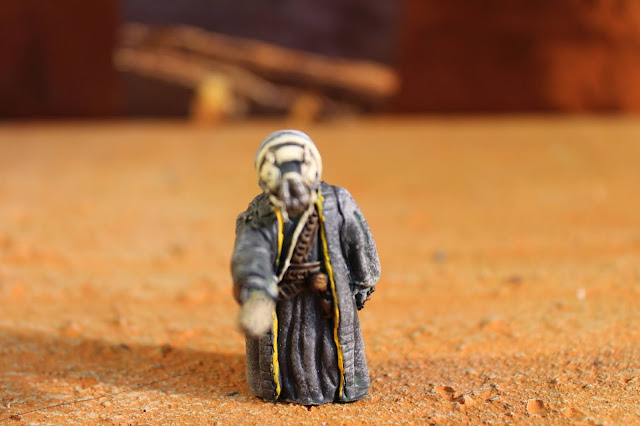 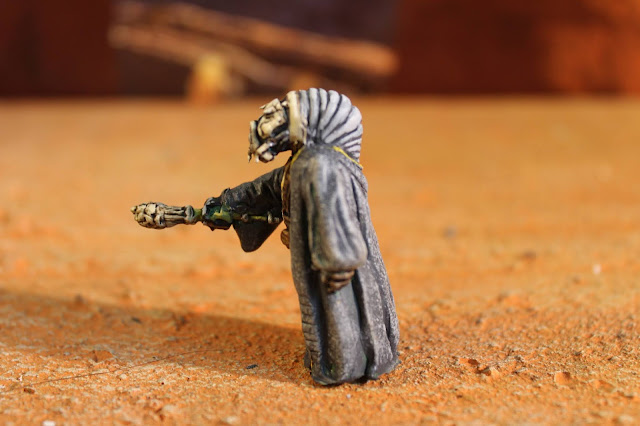 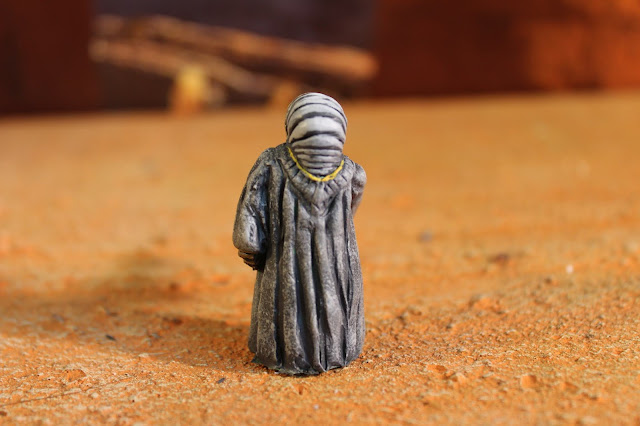 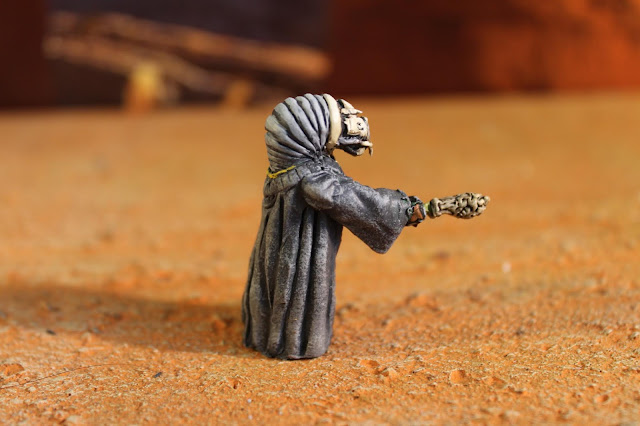 And here he is all painted, the main areas were achieved with a sponge, as the reference showed a very mottled approach.

For the rest of the event, I'm hoping to work on some more models from the syndicates, and also some of the other Rebel factions.

Several other bloggers have been having problems with painting yellow & orange so here is a step by step guide to several techniques. All paints used are Games Workshop unless stated otherwise 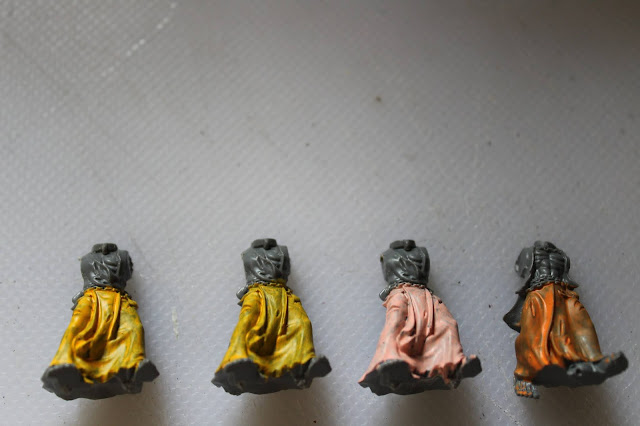 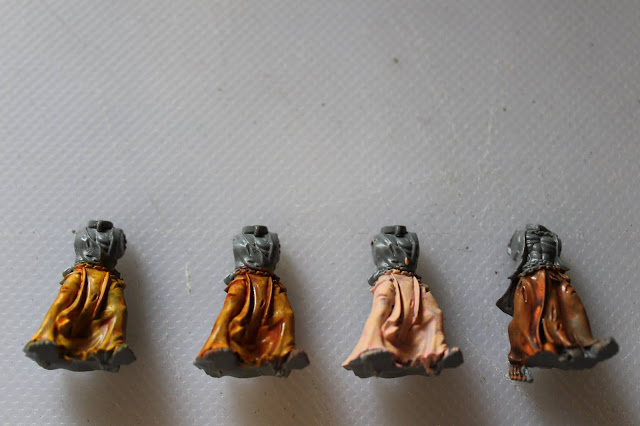 STEP 2  1 was then given a coat of Iyanden Yellow contrast paint,  2 was coated with Fuegan Orange wash, 3 was highlighted with vallejo elf skin, and 4 was given a wash flesh wash. 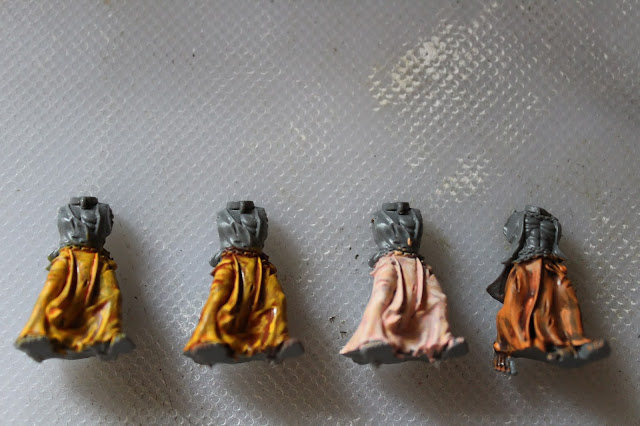 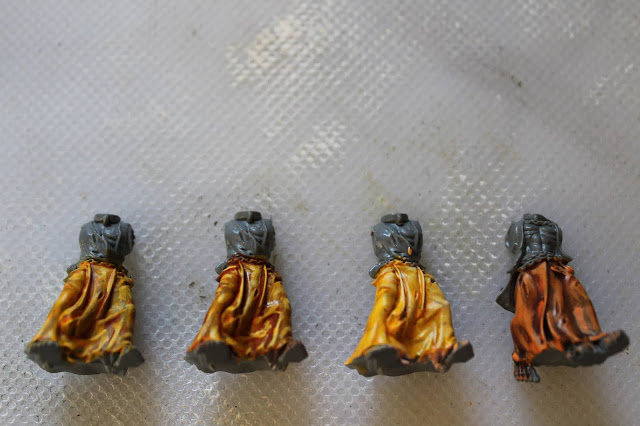 Now you can vary tones by changing washes to make the contrast less or more, all down to personal taste.