As I continue on with submissions for Jez's forgotten-heroes-2021 I wanted to look at some of the other Rebel factions as well as the crime syndicates. When we were first introduced to Star Wars, it was a tale of two sides, Imperial or Rebels. Later on through series and additional films, we found that not all Rebels were the same, and some were even considered radicals like Saw Gerrera. 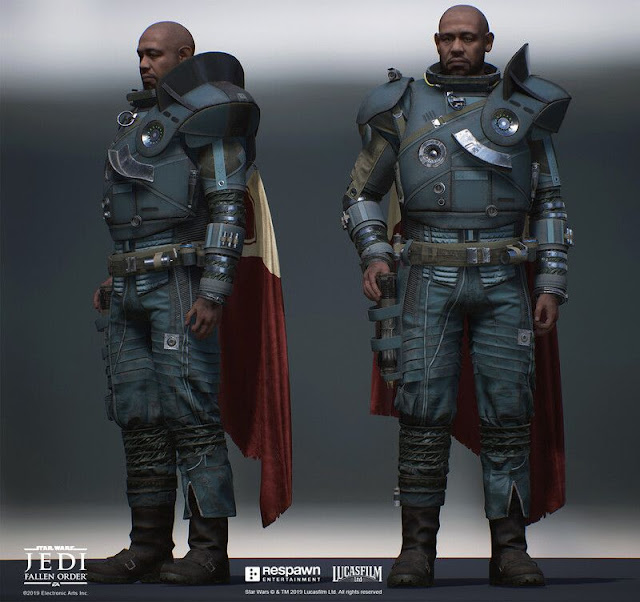 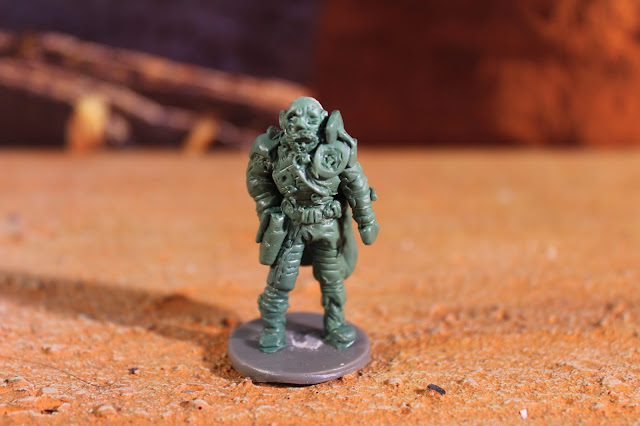 For the time period I've set my gaming, I've gone with the shaved head version, and he hasn't got all the cybernetic implants that you see in Rogue One. 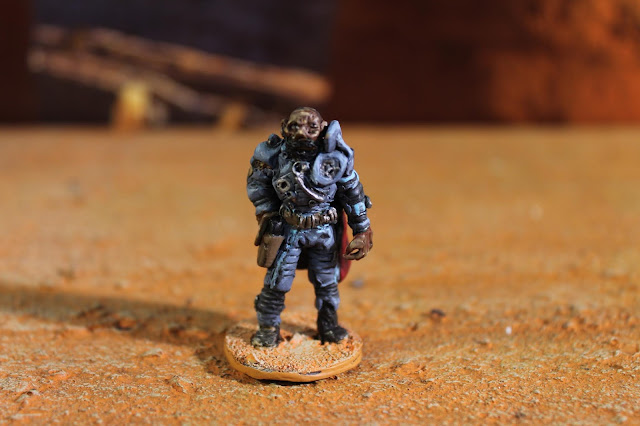 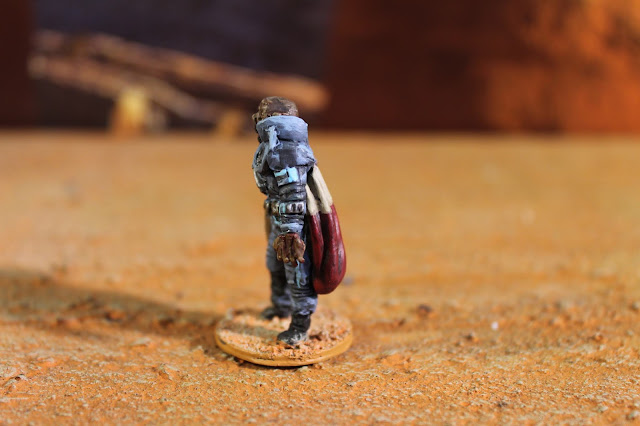 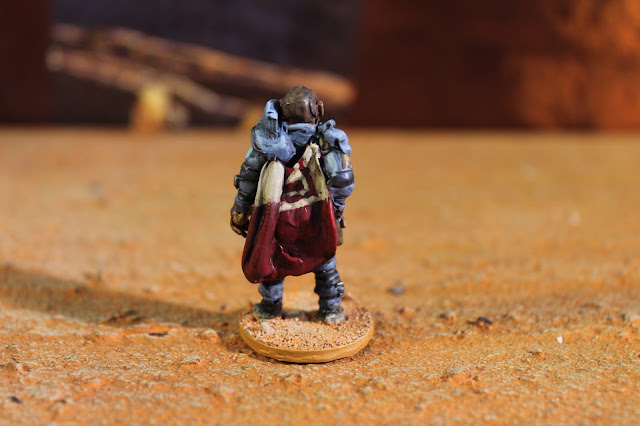 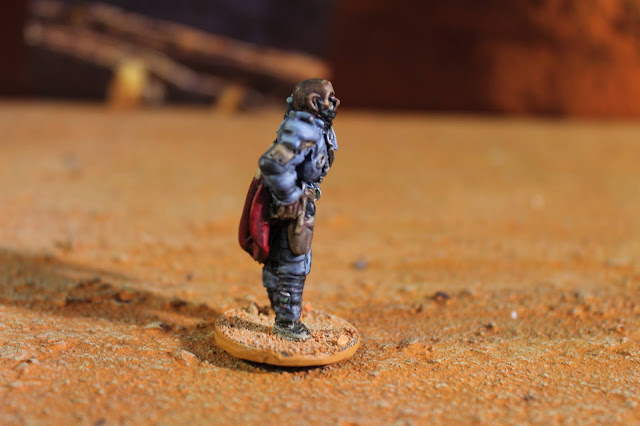 some of the details on the armour were painted on rather than sculpted in detail. 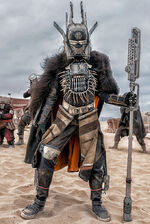 Another Rebel Faction we got introduced to was Enfys Nest and her Windriders, these appeared in the movie Solo, and were portrayed as thieves, until late in the movie. 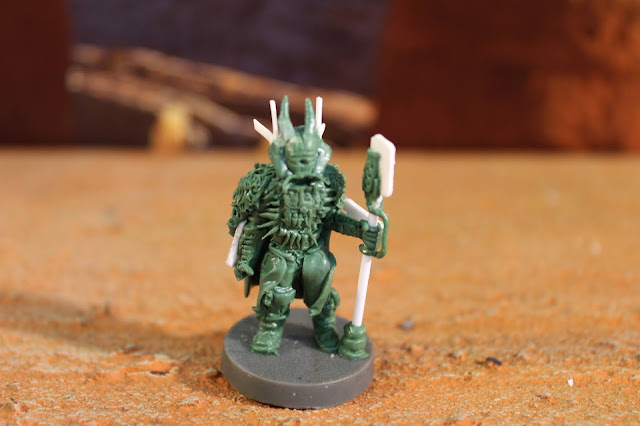 The sculpt on this one had lots of little details that needed to be added, to give the overall look. 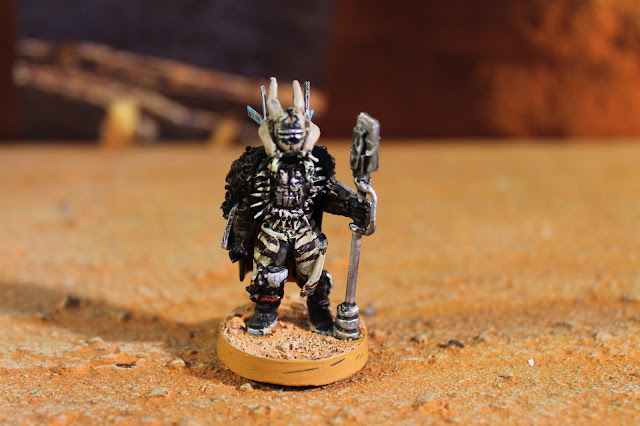 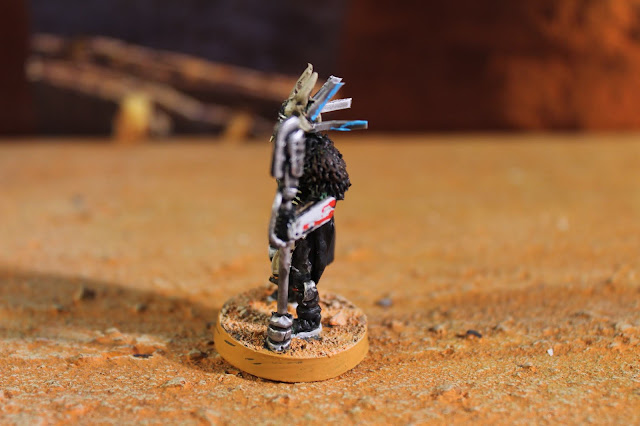 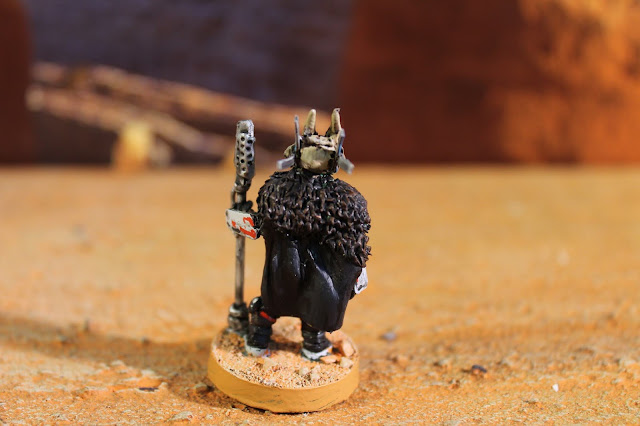 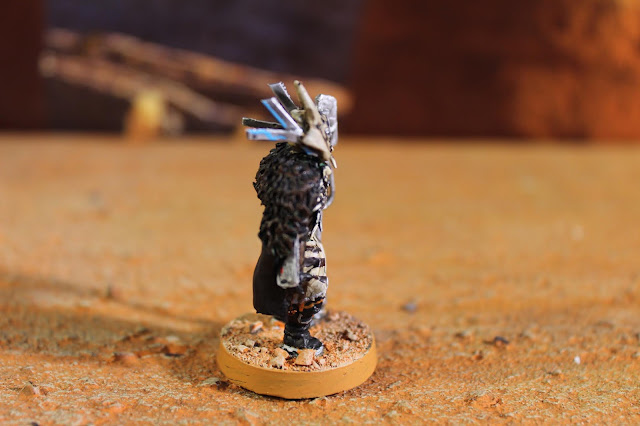 As with Saw some details were painted on, and gave me lots of opportunity to work on my freehand.

that's all for this post, so until next time stay safe and have fun !