As I continue on with this years submissions for forgotten-heroes-2021 I've been working through some of the Windriders of Enfys Nest, I've gone for this part of the rebellion, as I have found a lot of figures which would work for Saw's Rebels, but nothing for this faction. 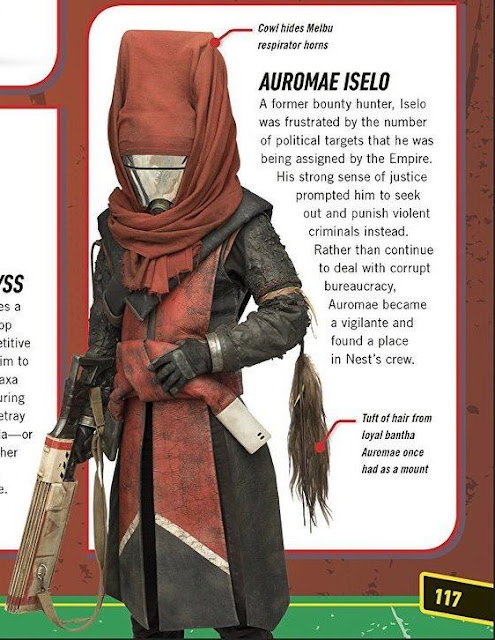 Auromae Iselo is the first one I've done, the reference picture above has details about her. 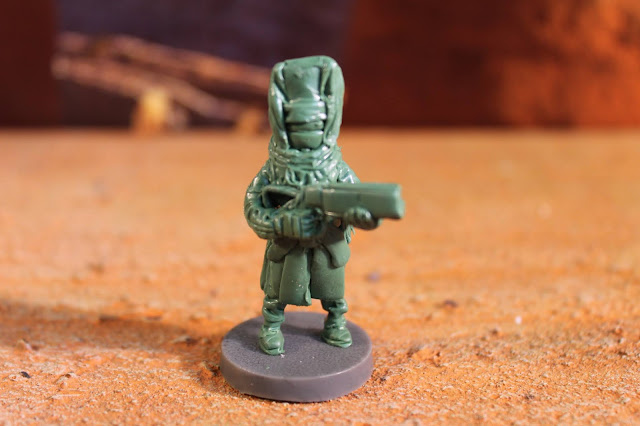 Above is the green I made, as you can see she is all Greenstuff. 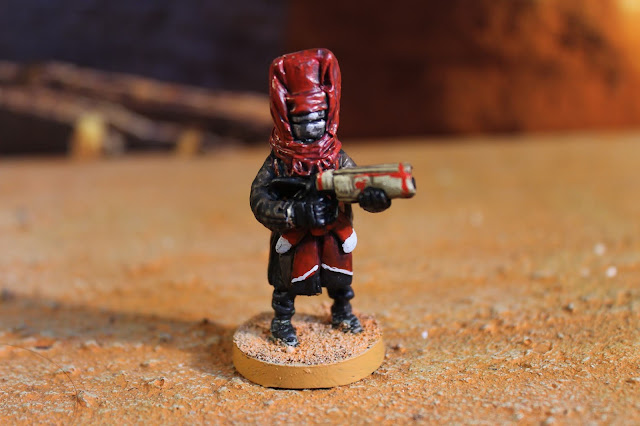 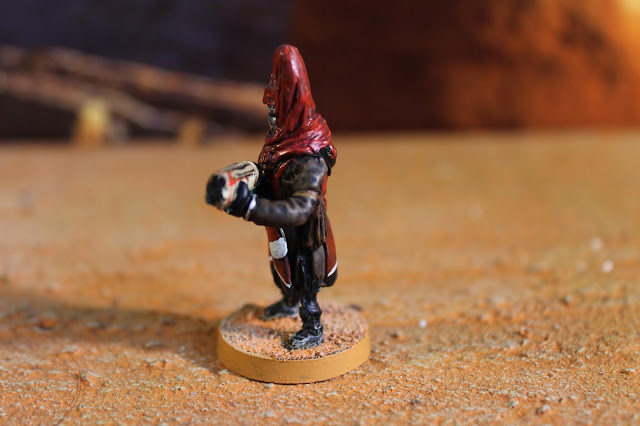 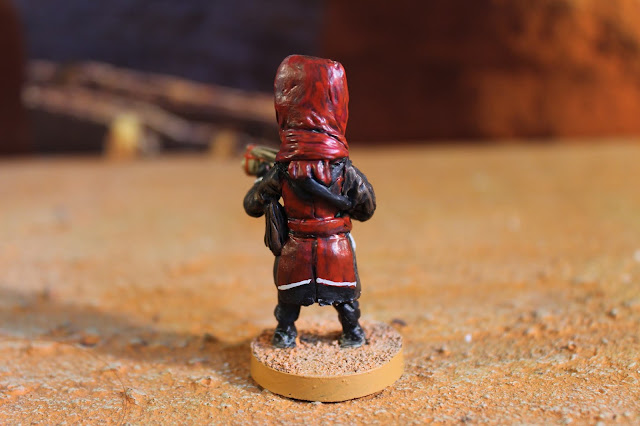 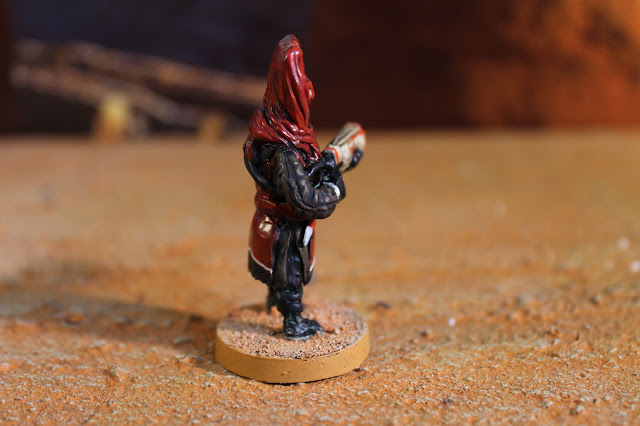 The painting of her was fun, and threw in some challenges to match the colour scheme. 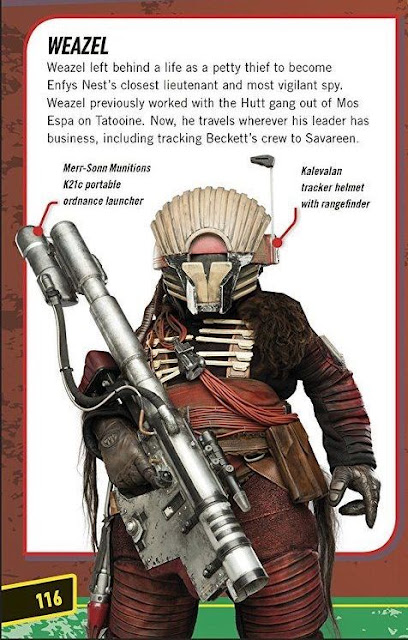 Next is Weazel, this was not the first time this character had appeared in a Star Wars movie, as he appeared in "The Phantom Menace" as a spectator in the crowd at the Pod Racing. 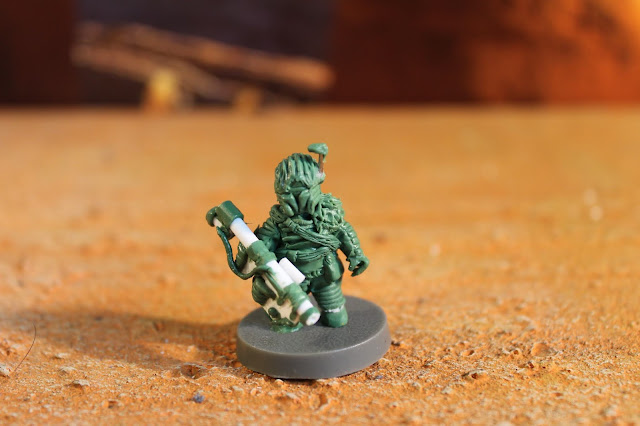 I utilised plastic rod to help construct his rocket launcher on this one. 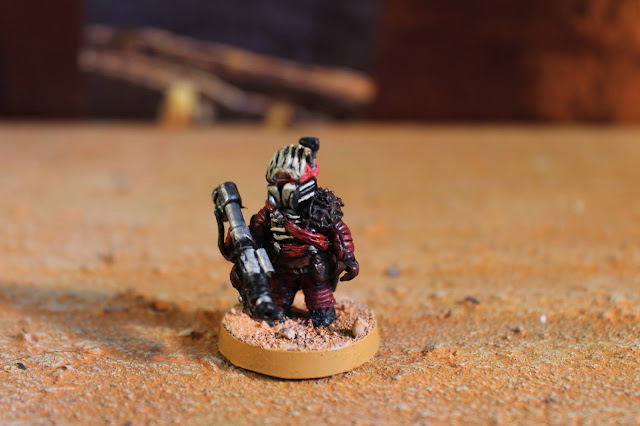 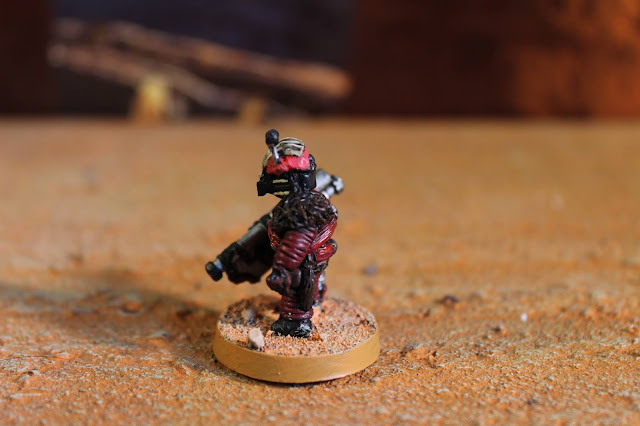 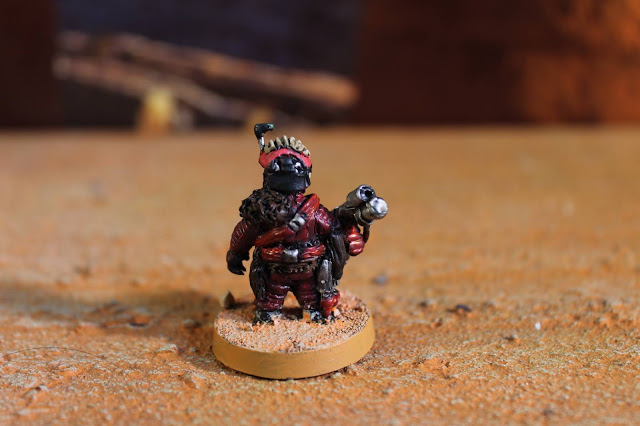 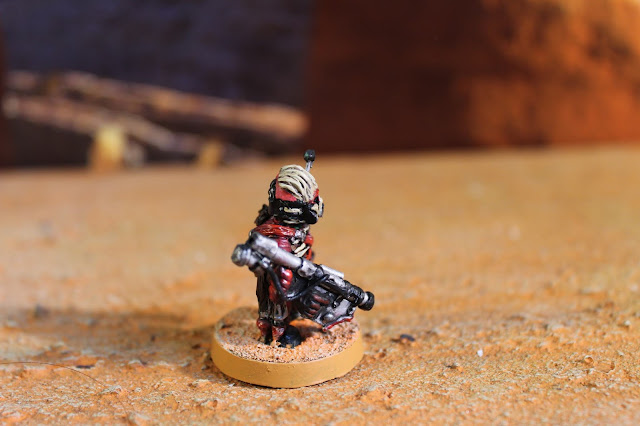 Painting was challenging on this one, as even though the model is smaller, it has just as much detail as the full size models. 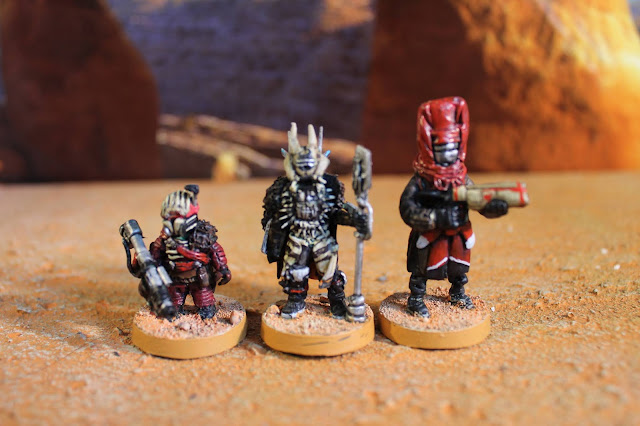 Above is a group shot so far, and shows the different heights between the characters, I have another 6 of the Windriders on the go at the moment, 2 that I've started to paint, 2 that need finishing details sculpting, and the last 2 are in the blocking stages, once I finish the painting on the first 2 I'll make frames for the next 2.