With MONSTER MAY(HEM) only 3 days away, I've been thinking about Dragons. Over the years I've built a few which I will show in the order they were created, with a question at the end. 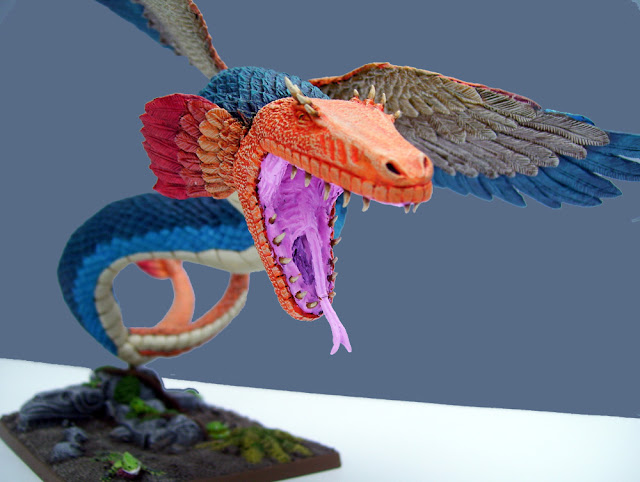 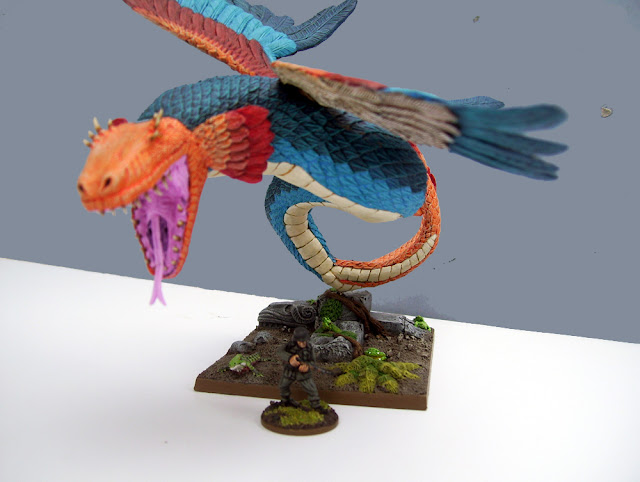 First up is the South American Coatyl, this was the first dragon I ever sculpted, and was an exercise in showing what I could do while building up the business, it also happens to be my favourite Dragon. 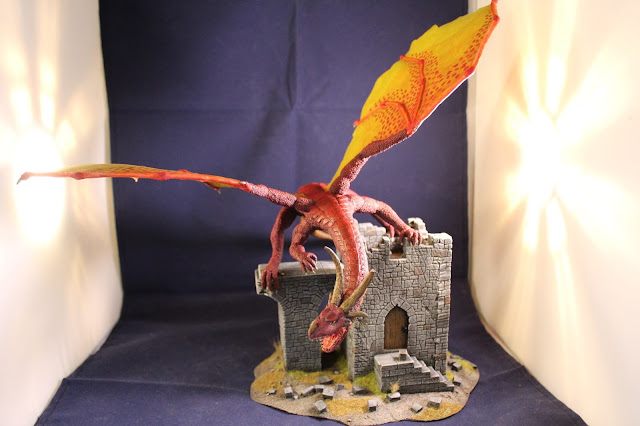 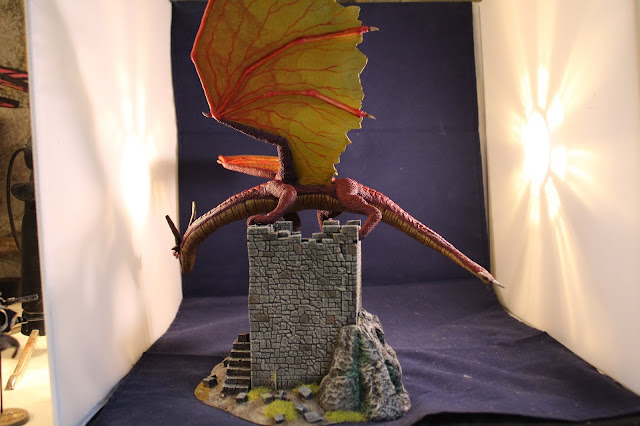 This traditional style Dragon on ruined keep was a commissioned sculpt for Model Display Products, the balance on the model is such that he is only resting on the keep, no glue holding him on. 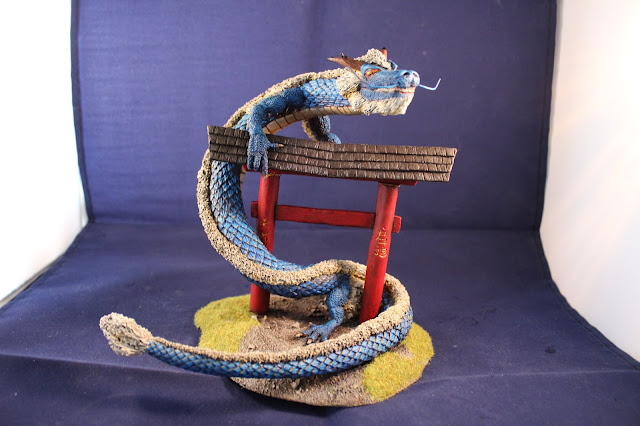 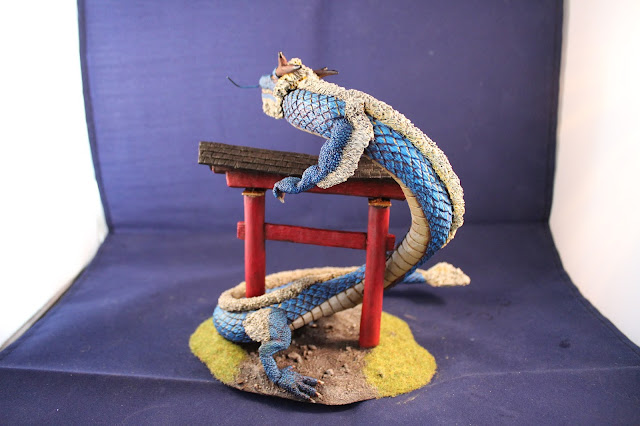 This was also a commissioned sculpt for Model Display Products, and depicts a Chinese Dragon, the gate has a dip in the roof as was normal in China, the straight topped ones were found in Japan. 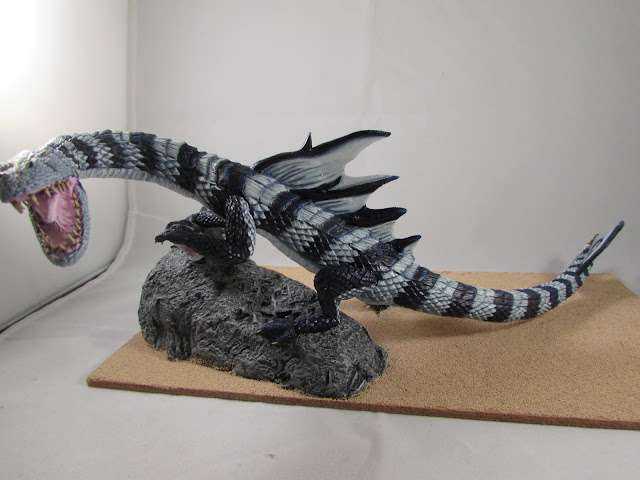 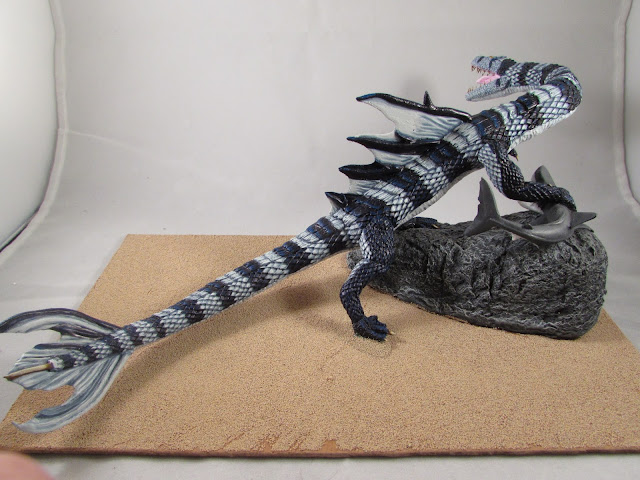 The next Dragon is a Sea Dragon, really wanted to look at how a creature would adapt in certain surroundings, so had his wings evolve into a sail on his back, one day I would like to go back and add resin water effect over the base. 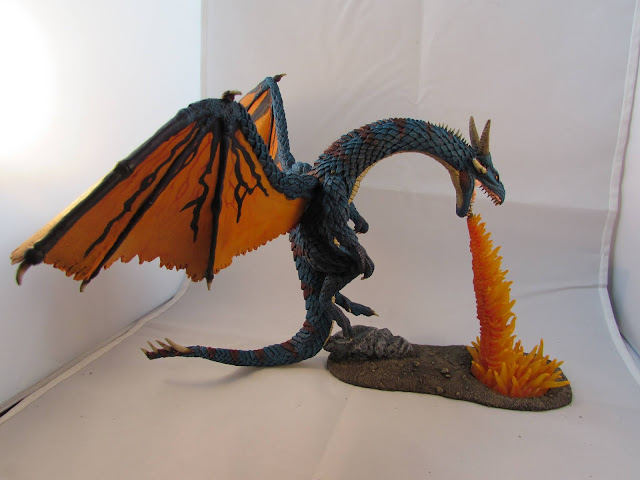 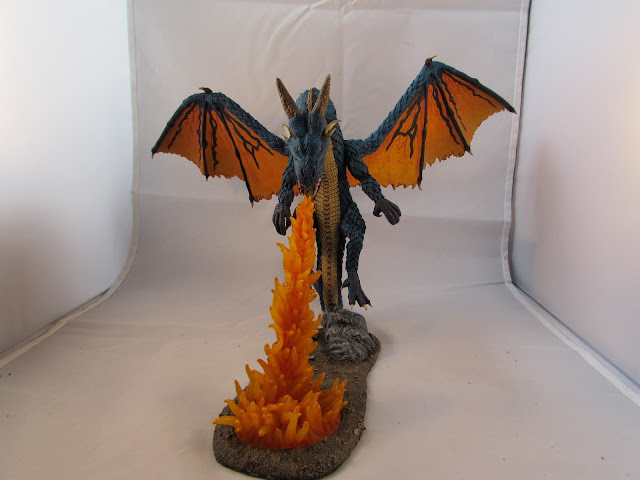 Next I tried pushing the boundaries on how few balance points I could get a model on, with the Fire Breathing Dragon. He only has two balance points and the arch holding up all his weight. 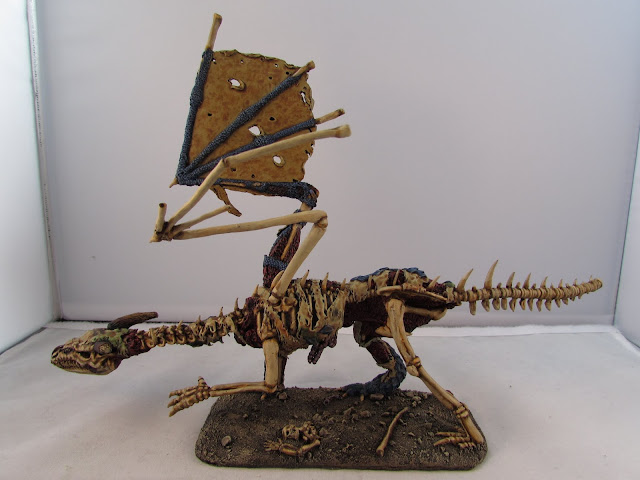 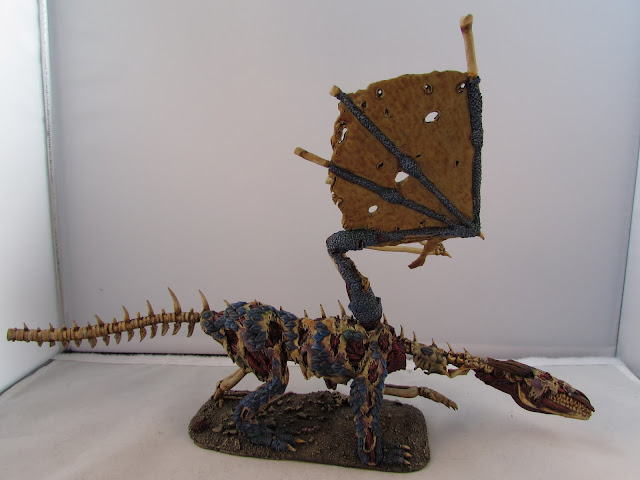 This next dragon was a request, the Zombie Dragon, this one was the most intense build, as I had to build it by layers, so all skeleton, then muscle in the places I required, and finally skin and scales to finish off. 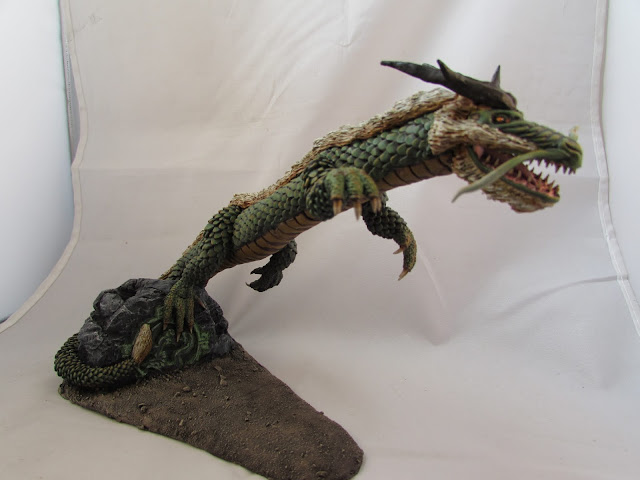 I then decided to build an Oriental Dragon for myself, but wanted to break from the norm of lots of coiling. So I had him leaping from a summoning stone, with some undulation along the spine. 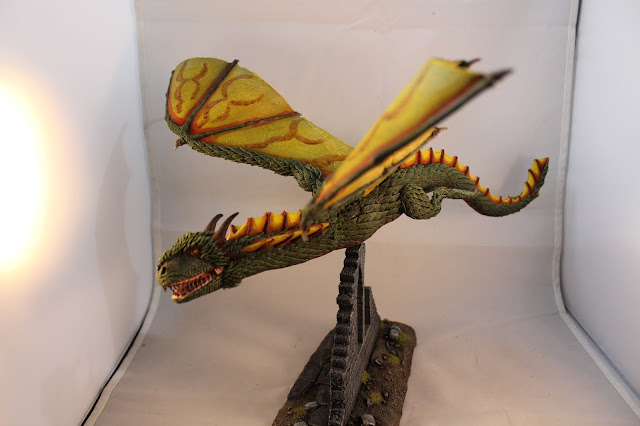 The last one I built for myself was the Wyvern, which I wanted in full flight, so the ruin wall has a brass bar running through it, to help support the weight, it had to be very well balanced to secure it from this one point. 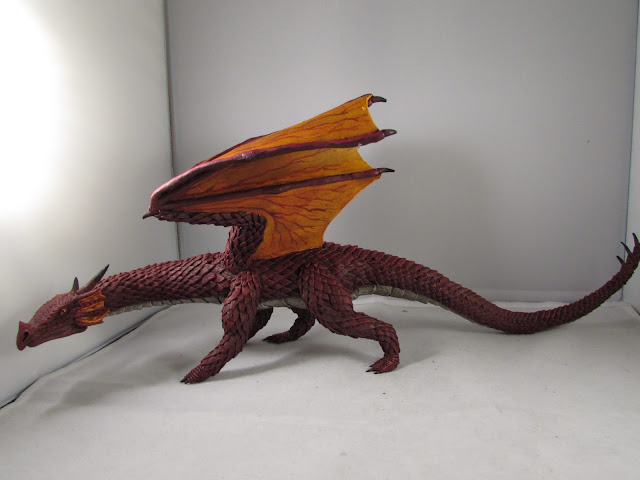 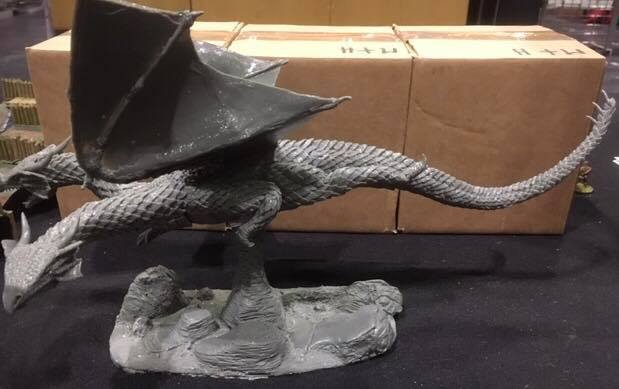 I then built two dragon's for Heroes of the Dark Ages, now it is effectively the same dragon but with options, you can have it single headed or twin headed, walking or in flight, this involved a lot of making connection points standard between the two.

Now the question, I'm feeling the itch to build another dragon, but not sure what to do, have had a request for a Hydra, or could do a mutating dragon where the head is becoming two heads, really not sure so would love your input.

That's all for this post and we will now return to our normal broadcast, so until next time stay safe and have fun !

Email ThisBlogThis!Share to TwitterShare to FacebookShare to Pinterest
Labels: Dragons