MAY THE 4 th BE WITH YOU

As it is the official Star Wars day, I thought it only appropriate that I did a Star Wars post. Now you may be wondering with my love of Star Wars I haven't done this before, that's easy I'm terrible at remembering to save a post, or get too impatient and post up too early ! LOL So will this become a yearly thing for me, hopefully but will have to see if my mind want's to play along ! 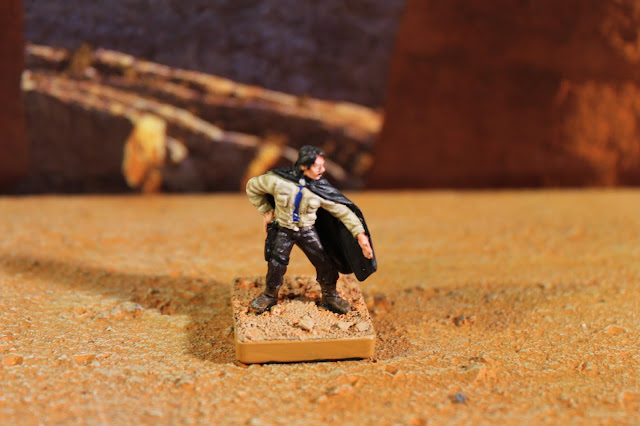 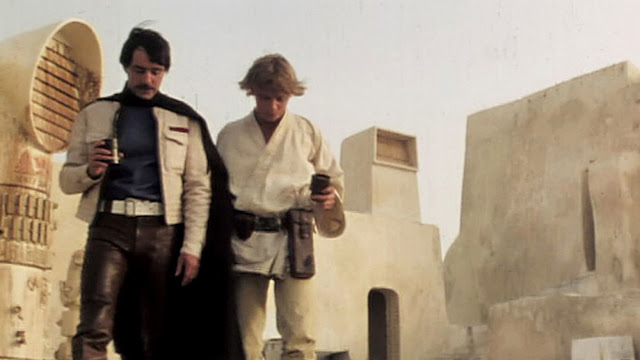 First up today is a WOTC repaint of Biggs Darklighter, this was a surprise gift from my good friends at Minaturemen, they know of my passion for this subject ! Originally there was a scene where Biggs and Luke are looking through a set of bino's at the capture of the Tantine IV, but was deleted from the final cut. 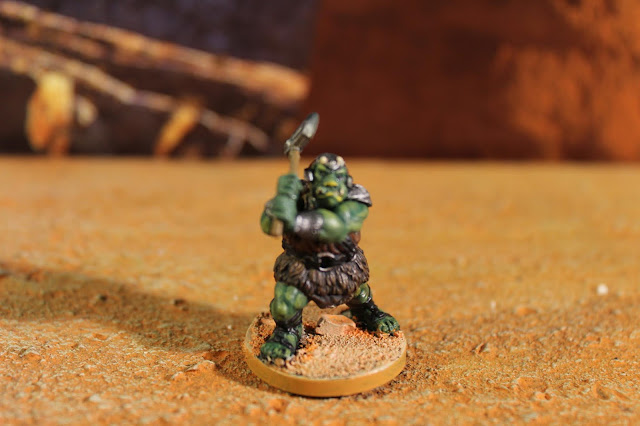 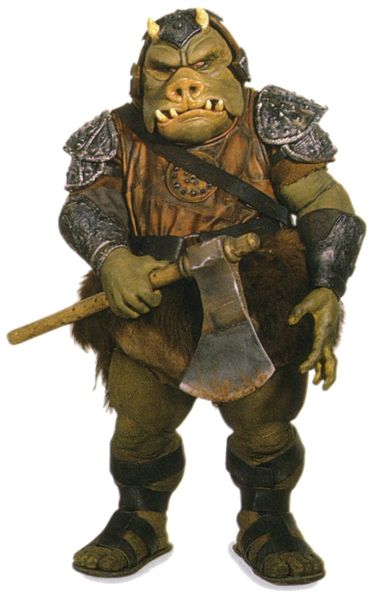 Next is another WOTC repaint of a Gamorrean Guard, I got this model recently as apparently there was 8 in Jabba's Palace, and Fantasy Flight Games put 4 in the expansion set, I was hoping it would be larger than the FFG ones but it is the same size, I think I'll try some 3D printed ones to fill in the last 3 spots. 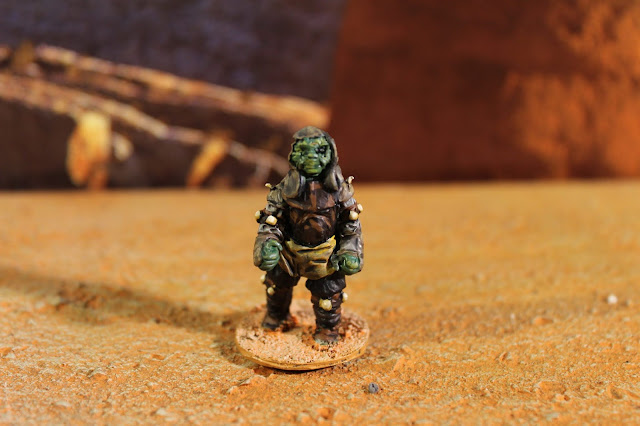 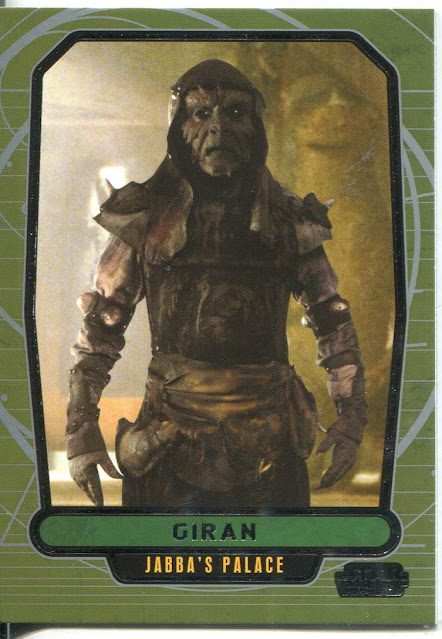 I've also managed to finish the last 2 Nikto greens I needed, this first one is Giran, who can be seen consoling the Rancor Keeper after his pet is killed by Luke. 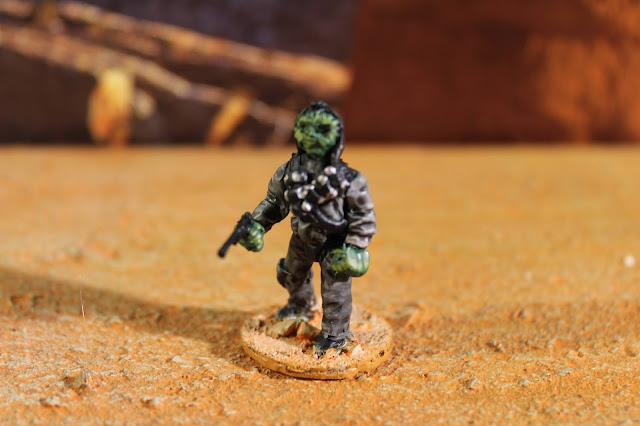 The next one is Yotts Oren, who was one of the guards on the second skiff when they rode out to the Sarlaac pit. 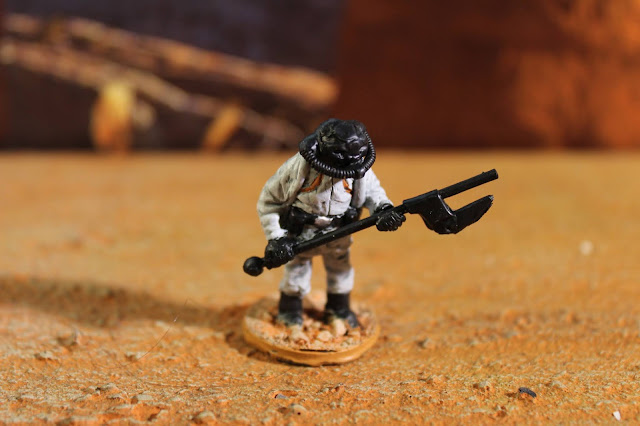 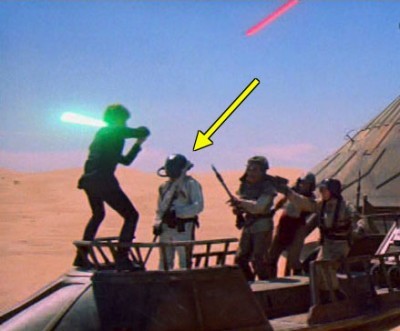 Keeping with the skiff guards, this is Brock Starsher, who was the first one killed by Luke when he reached the second skiff. 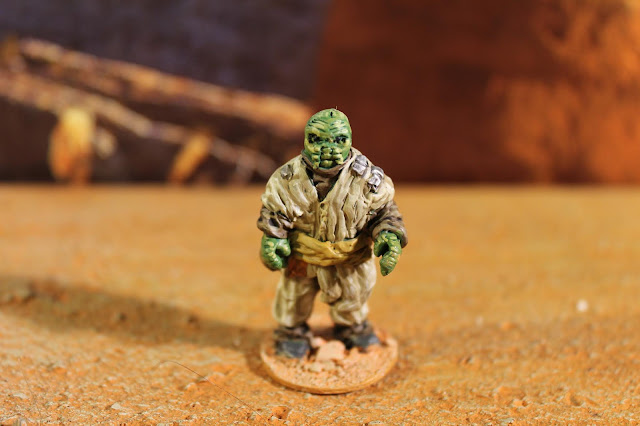 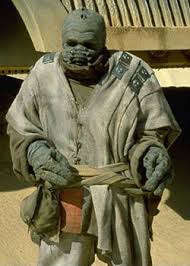 I've also got the pilot of the second skiff done Pote Snitkin. 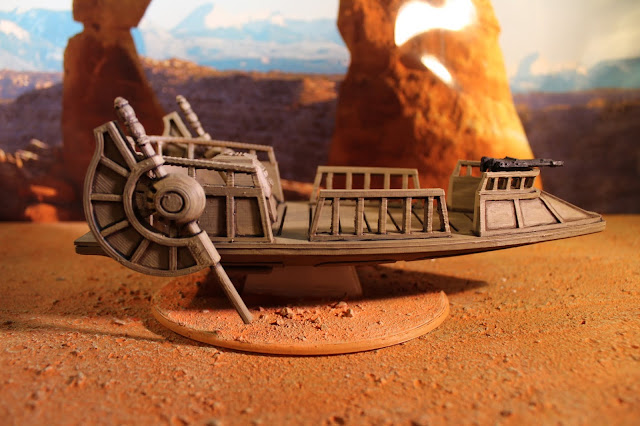 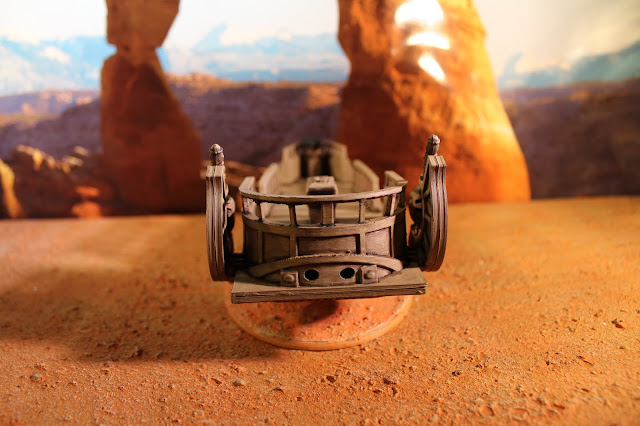 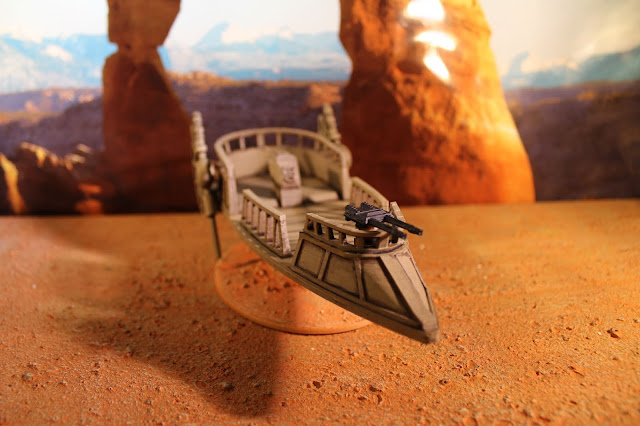 Speaking of Skiffs I recently purchased this 3D print of one from gamerforge on ebay. The model was a good print, and I didn't bother trying to fill the lines, just painted it, as the worst of the lines was on the underside. 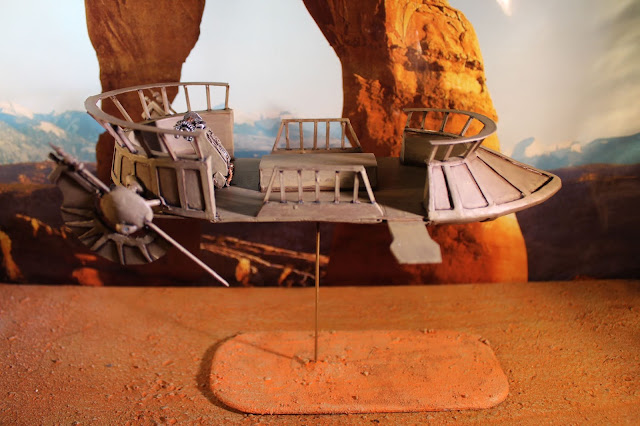 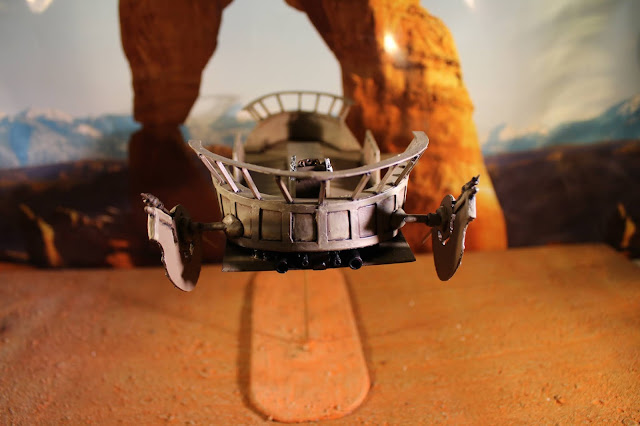 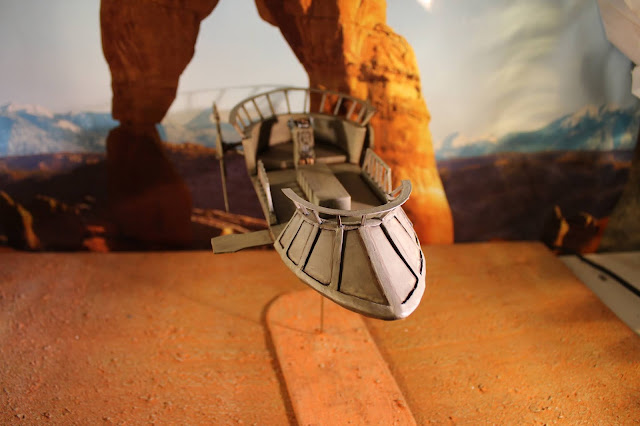 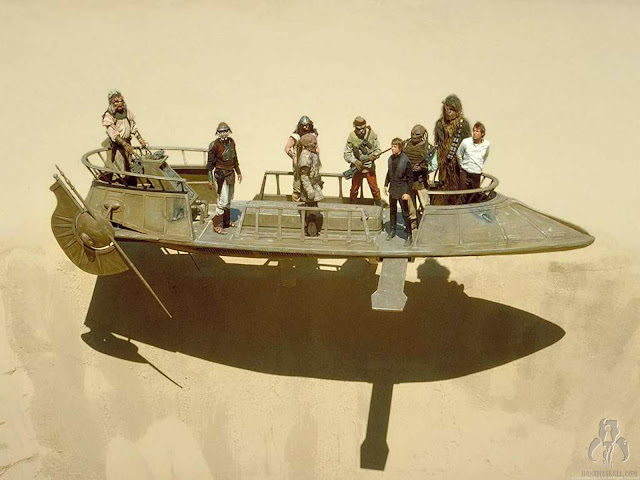 While I was working on the above skiff, I finally got round to finishing the one I started scratch building many years ago. The boarding plank was designed and made to retract, but since painting it, I've been nervous of scratching the paint, so will probably leave it out. 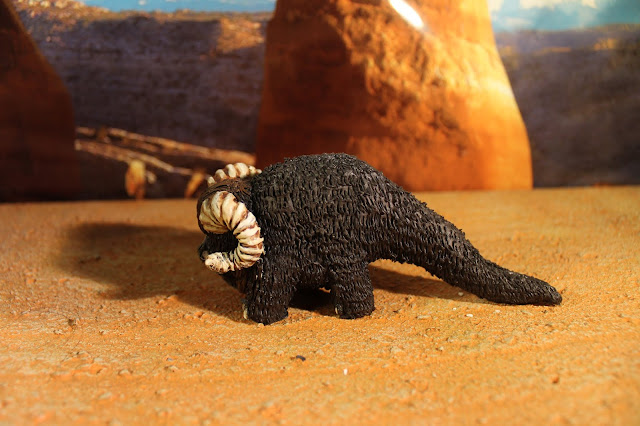 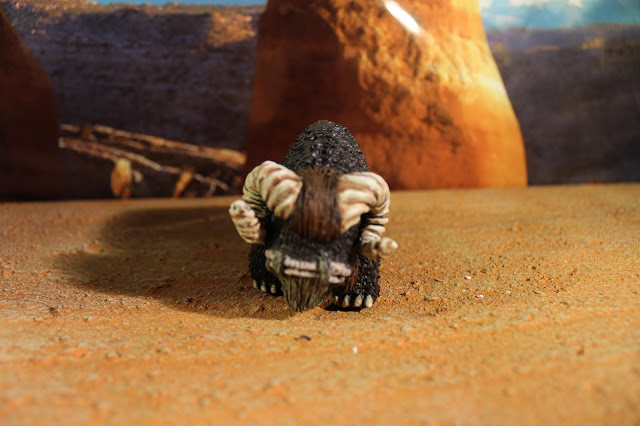 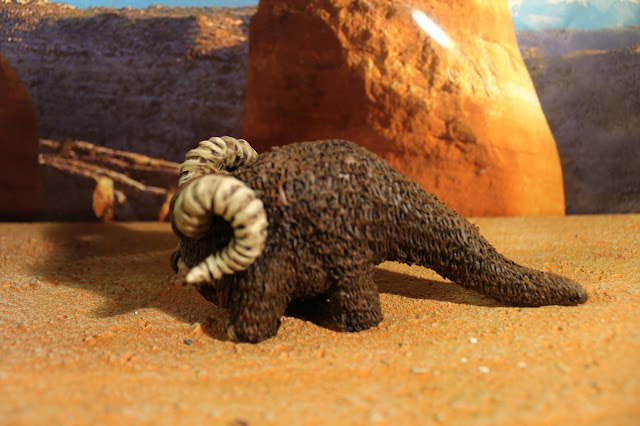 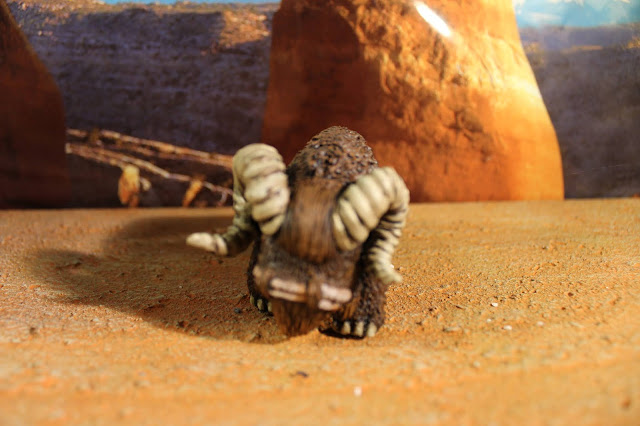 Now I can hear some of you saying " But Dave it's  Monster May(hem) and none of these models count", agreed so here are 2 more Banthas that I've finished this month towards my goal 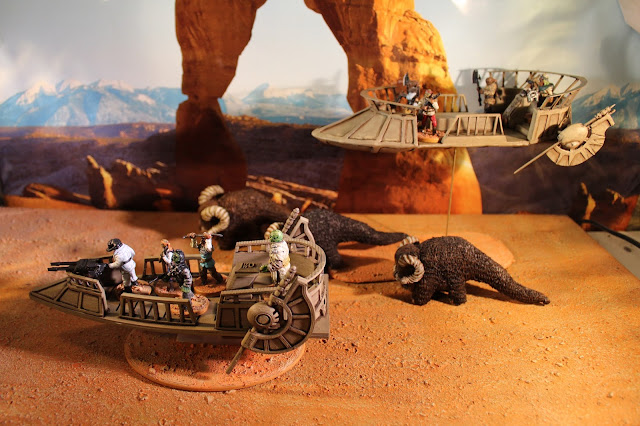 I thought a cinematic shot of these pieces would be a great way to round off the post today. I'm hoping to get a big Star Wars creature done this month for the challenge, but will have to see how that goes.