No I'm not talking about a girls best friend, but painting diamonds. I bought these Harlequins a couple of years ago to help scale a commission I was working on, with the intention of adding them into my Dark Eldar army, as you can take them as an elite choice. 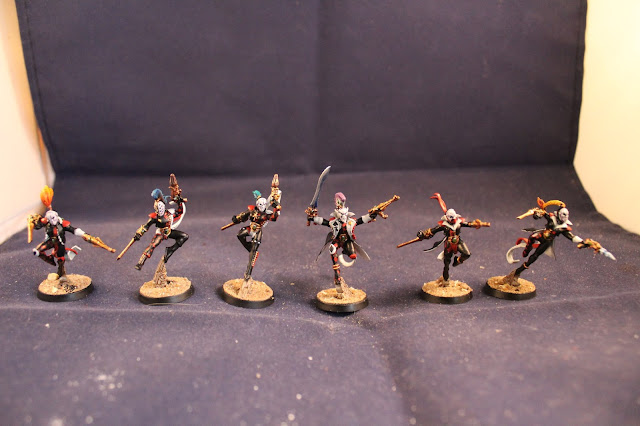 For anyone who doesn't know what they are, they are a travelling performing troupe that perform for all the Eldar races ( Dark Eldar, Craftworld Eldar, and Exodite Dragon Knights) or at least that's what they used to be, not upto date on current 40K lore. Not only were they performers, but excellent combat fighters. In Rogue Trader a small force of these could wipe out space marine forces. 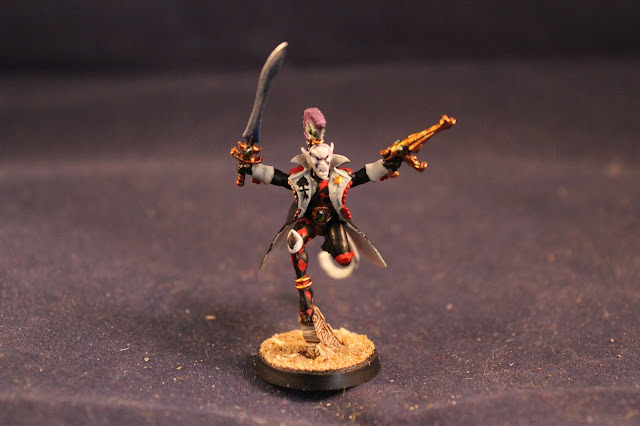 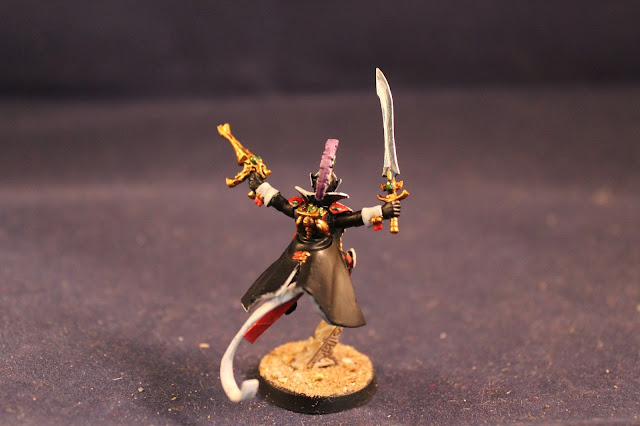 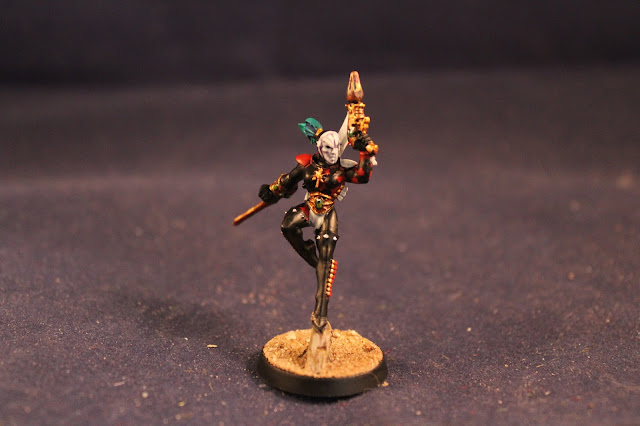 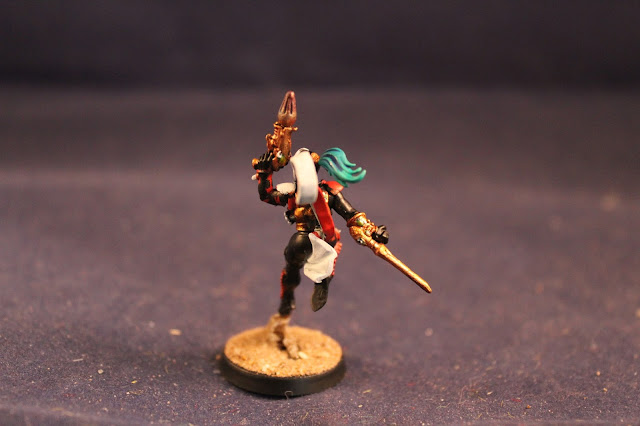 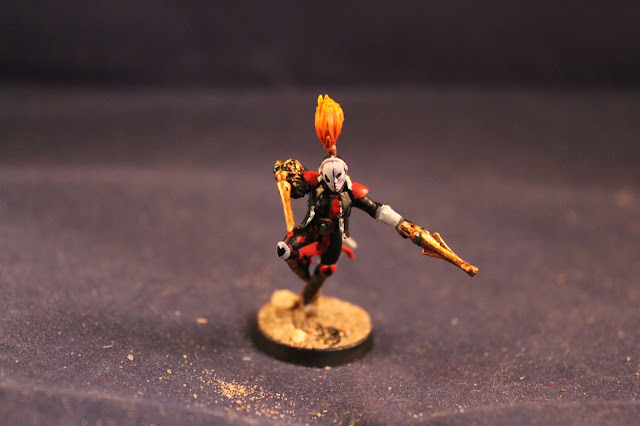 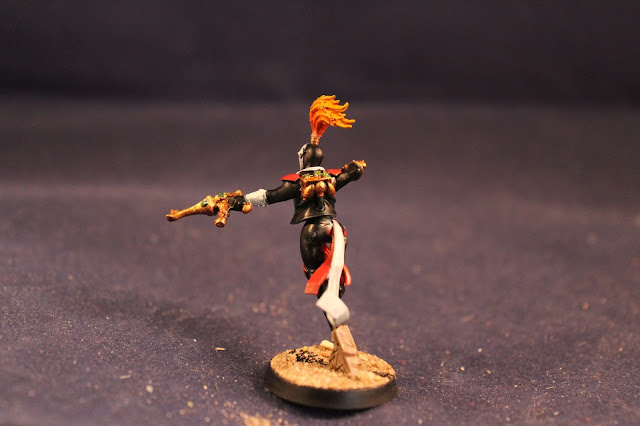 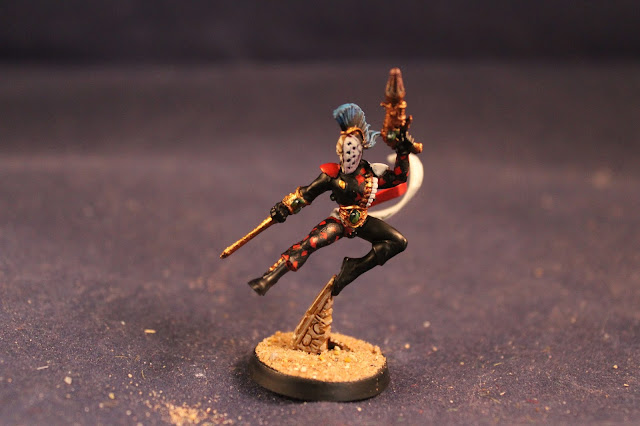 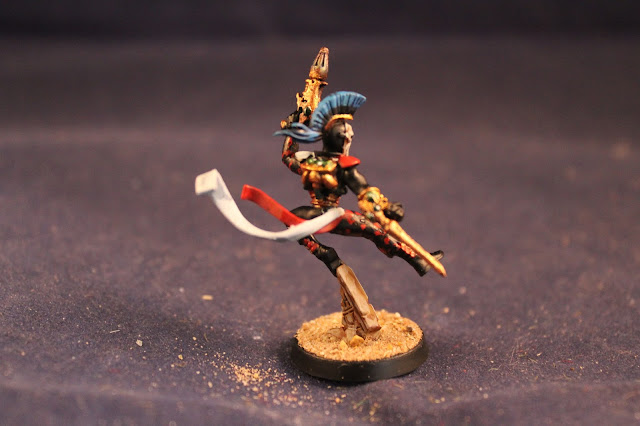 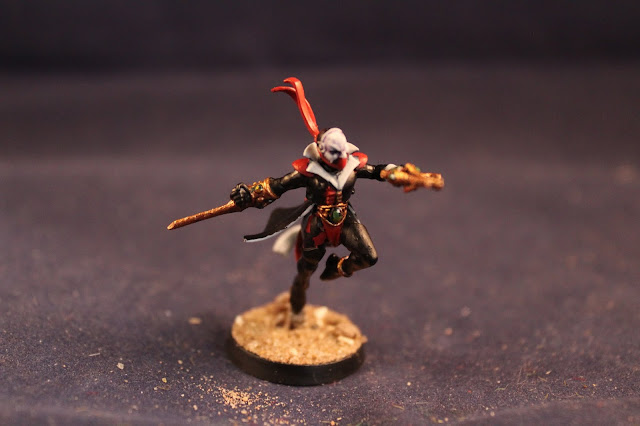 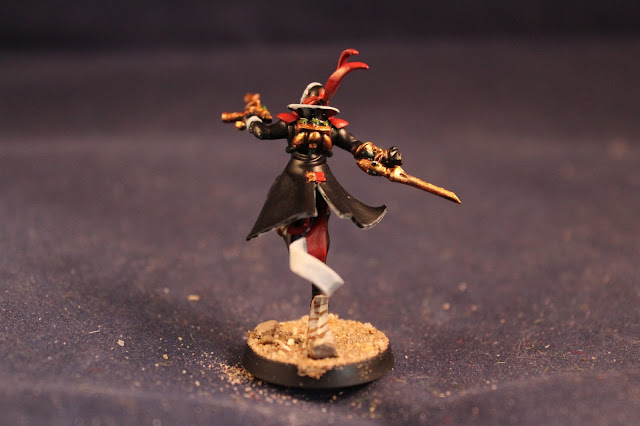 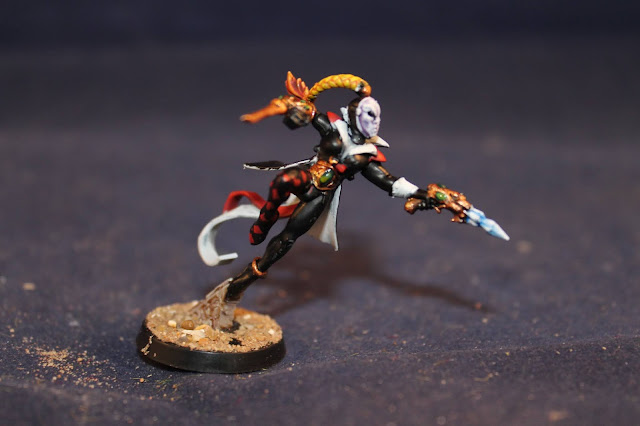 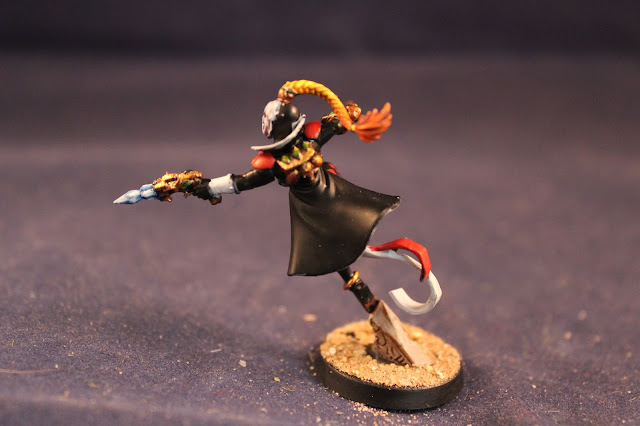 I wanted a colour scheme that wasn't too jarring with the rest of my Dark Eldar, so stuck to the palette of black, red, and white, with the addition of brightly coloured hair, to give some individuality. 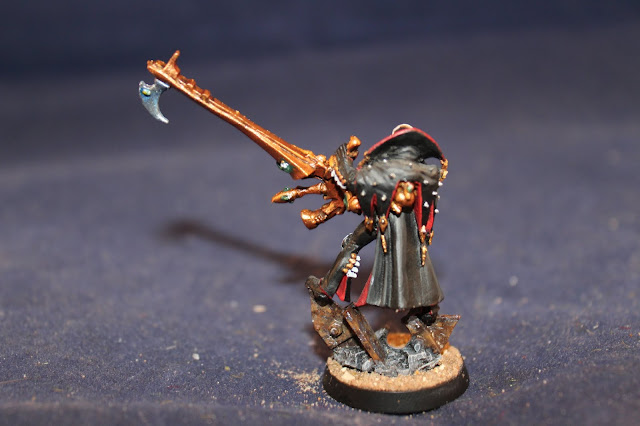 While I painted these, I also finished off the 2nd edition metal Death Jester to add to the unit.

A couple of years ago GW released a full army list with additional models available, I had thought of making a small force to add to my army as an allied force, but after painting this unit I'm thinking of dropping that idea as they are an absolute pain to paint ! LOL