No your not rereading the last post, I have finished another squad of wracks, this unit is all made from the plastic box sets that are available. I included a white barb on the faceplate to distinguish from the first squad. 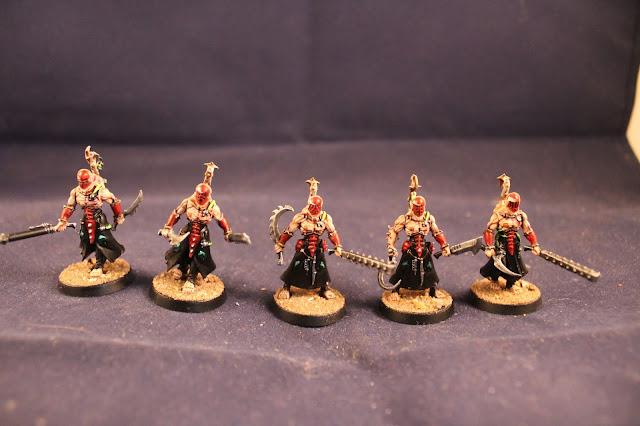 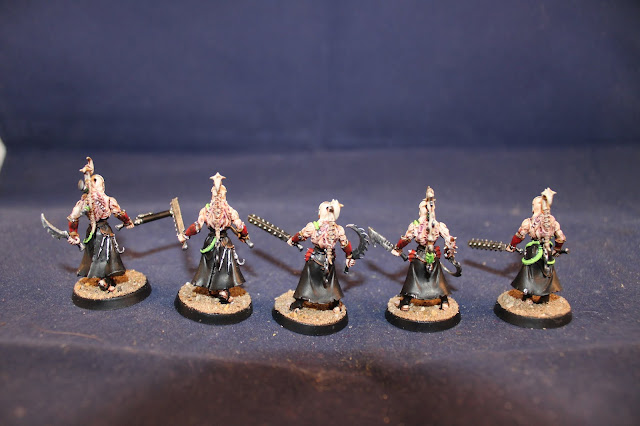 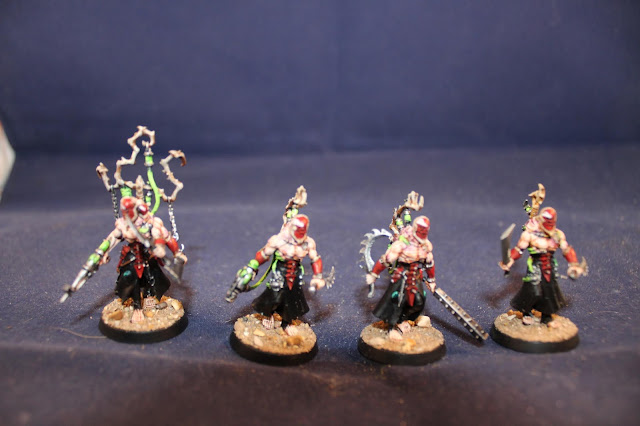 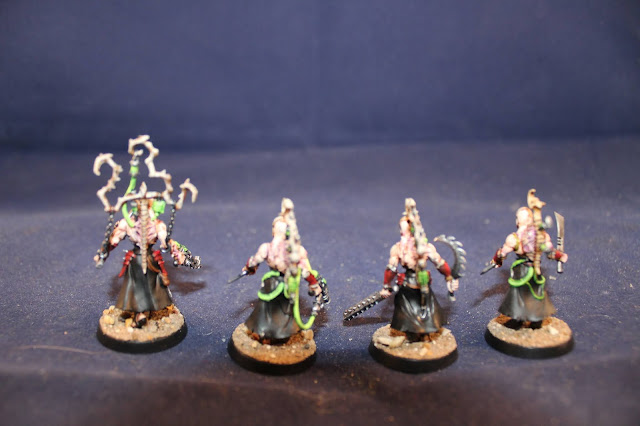 I also then finished the raider for them to ride on. 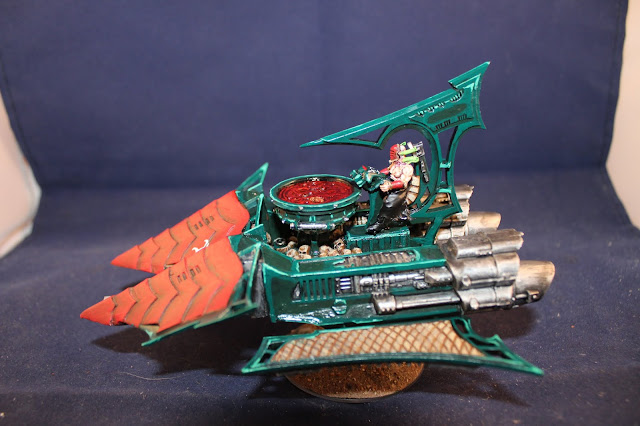 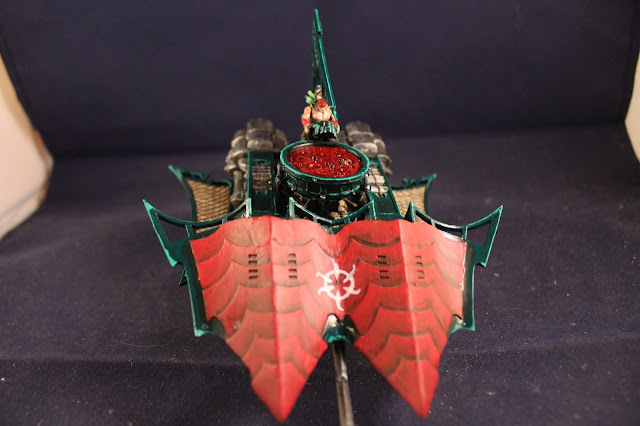 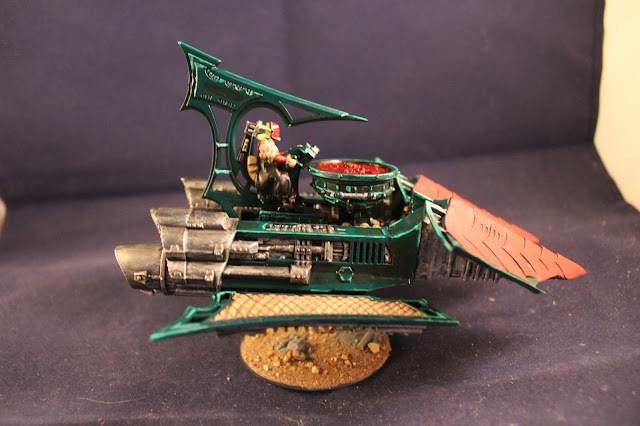 I also managed to finish the third and final squad of wracks ( thought it better to get them all out of the way in one post !LOL) this squad has the leader and liquifier gun from the standard plastic box set, but as I had a lot of spare arms, face plates, and back humps from the three plastic box sets and the 5 finecast models I decided to utilise the parts and added them to Empire flagellant bodies to create some quite unique wracks. I also put a white barb on the faceplate of this squad but in a different position to the last. 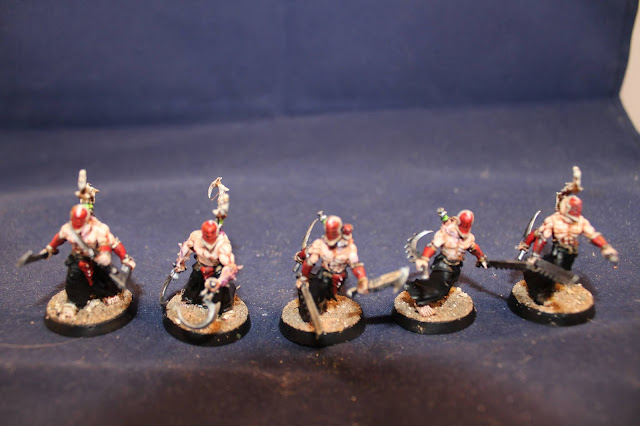 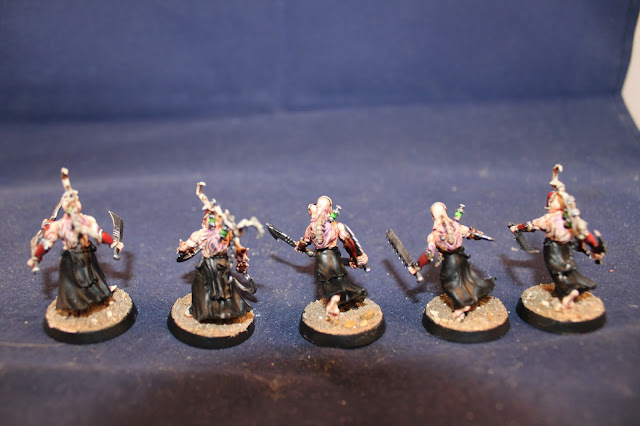 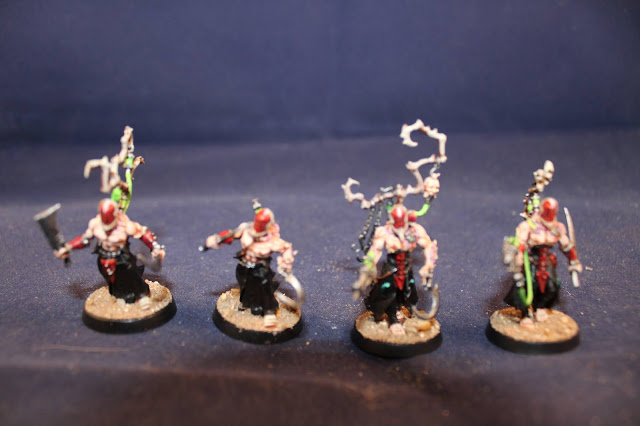 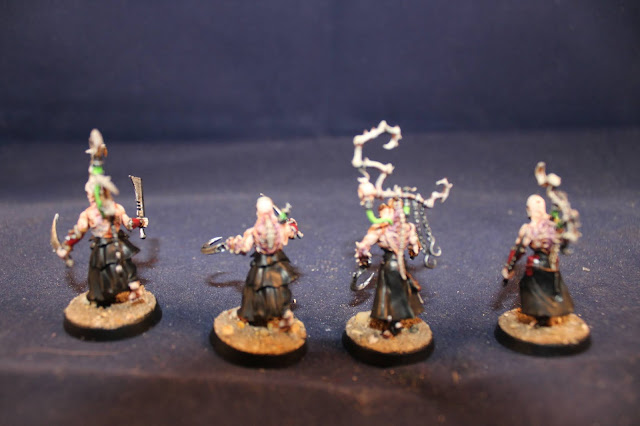 I also finished the raider for this squad 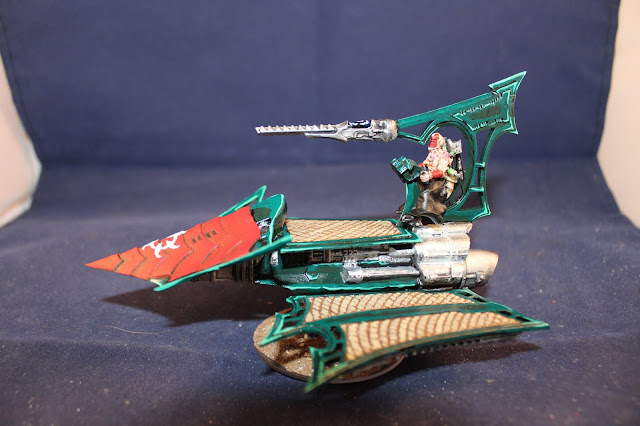 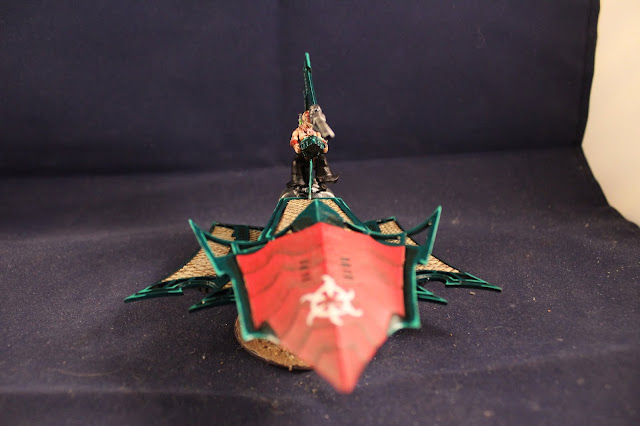 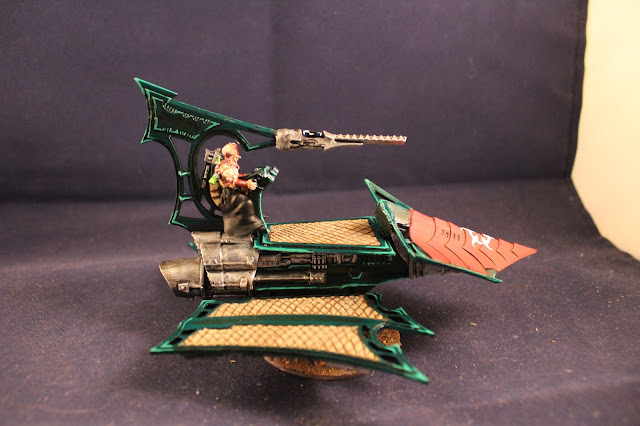 Then I finished off the raider for the first squad I showed in the previous post. 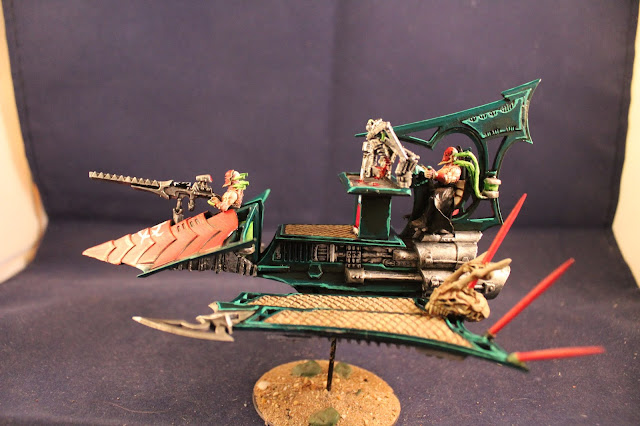 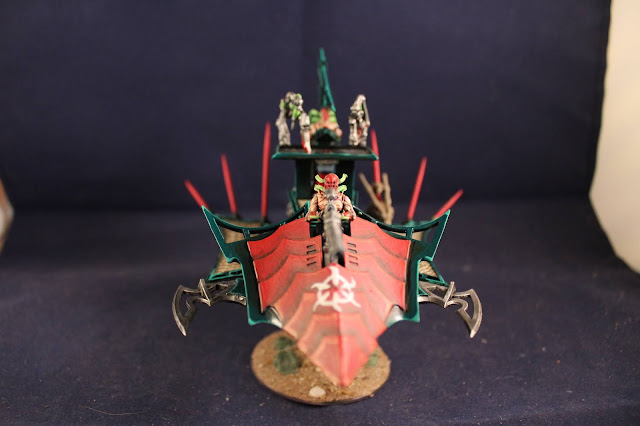 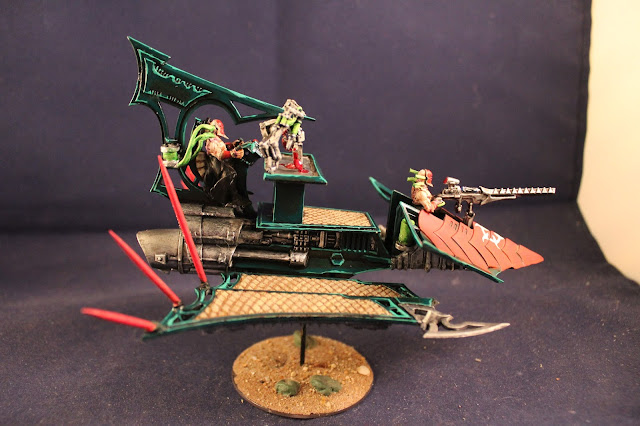 The three vehicles were easy finishes as they just needed details to complete, the two squads were complete paints, but finishing the first set had revealed some quick ways to get them done.

When I originally set the unit challenge, I had planned to do bits and pieces from different ranges, but as my Dark Eldar sit on a shelving unit on my desk I see their unfinished state everyday, and will continue to focus on these for the rest of the month I think.