THIS ONE IS NO LADY

This new model for my Star Wars project was a complete scratch build, as I couldn't find a model of Ventris in bounty hunter form. 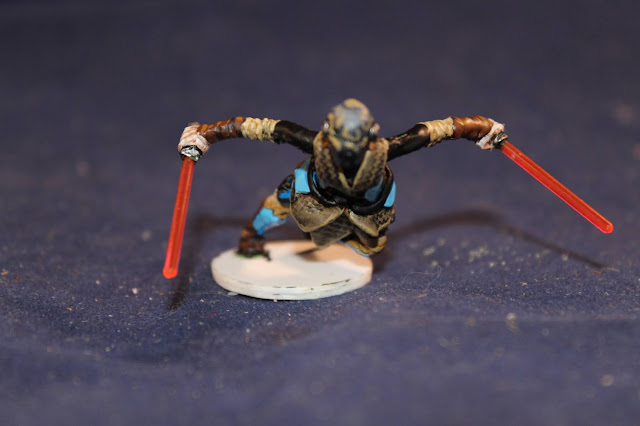 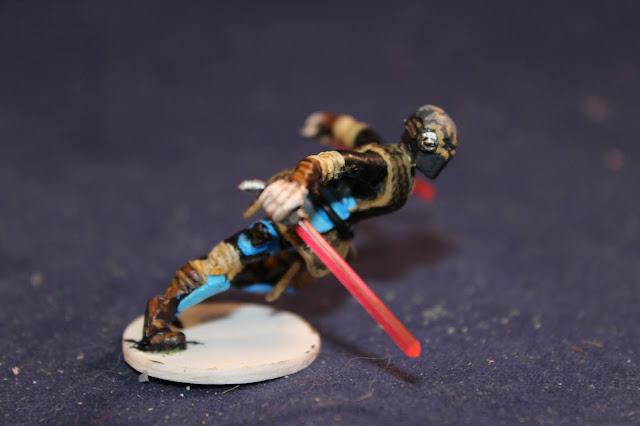 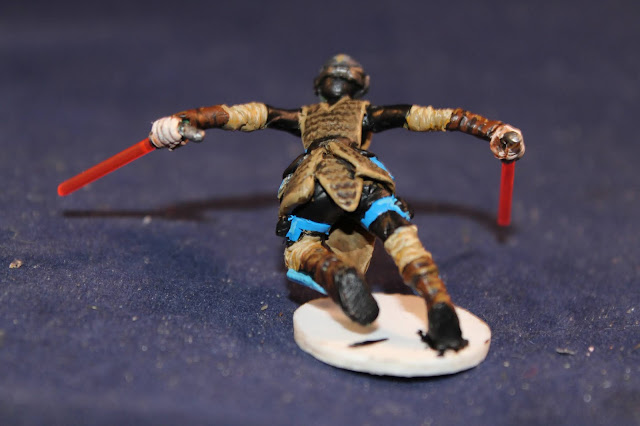 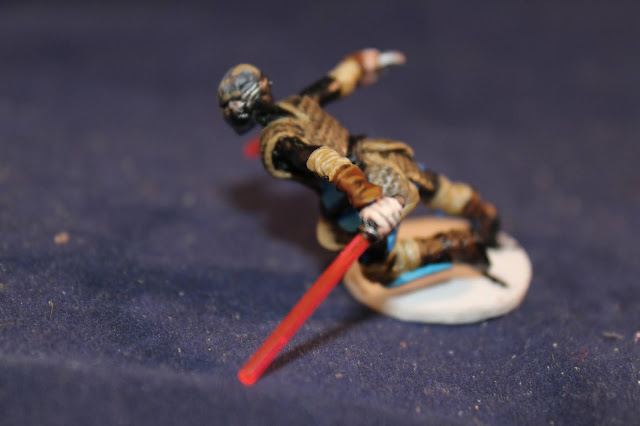 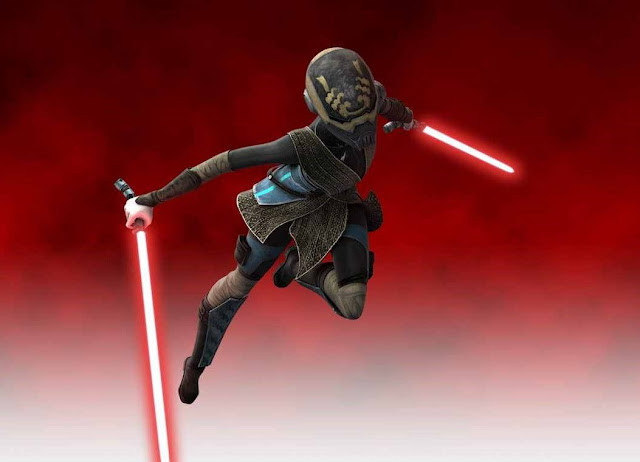 So who is Ventris ? During the Clone Wars, she started as part of the Night Sisters (females of the same race as Darth Maul) who became an apprentice to Count Dooku, until betrayed by her master, and returned to the Night Sisters to find a way to destroy Dooku, the plan failed and the sisters were destroyed, she ended up becoming a bounty hunter towards the end of the war and even helped Ahsoka Tano. So I thought she would be a cool addition to the time period I'm intending to play.

This model should count towards my Jewel of July contributions, so until next time stay safe and have fun !