The next warrior to be conjured up is Deadlock, a long serving character in this franchise, having only missed 1 incarnation, Nemesis book 4 the Gothic War, in which Nemesis took the place of Deadlock ( probably didn't want two with the powers of the mystic arts running around), he also had a one off story on his own, which can be found in the graphic novel "The solo missions" 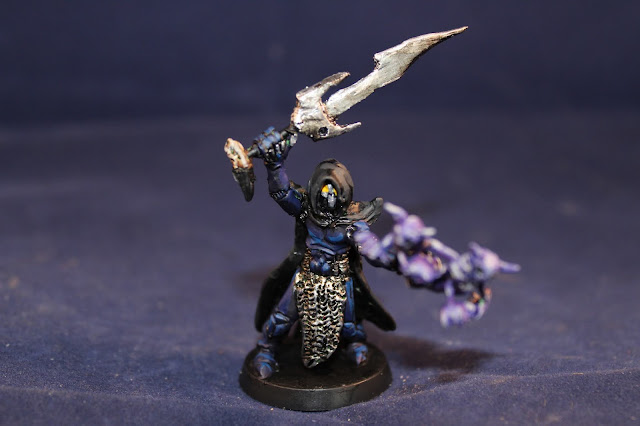 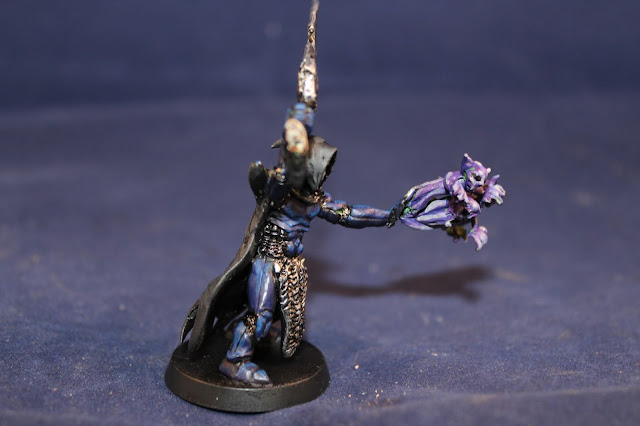 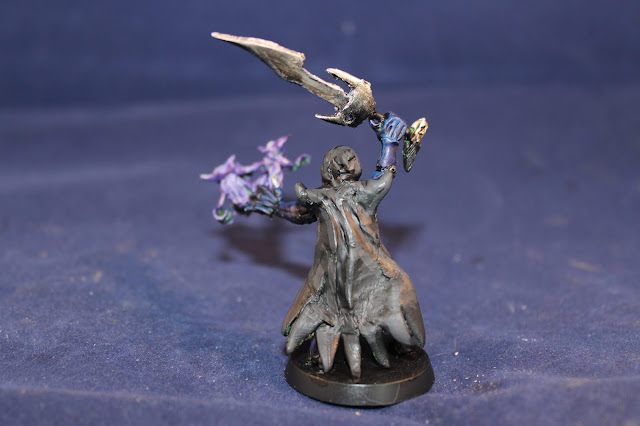 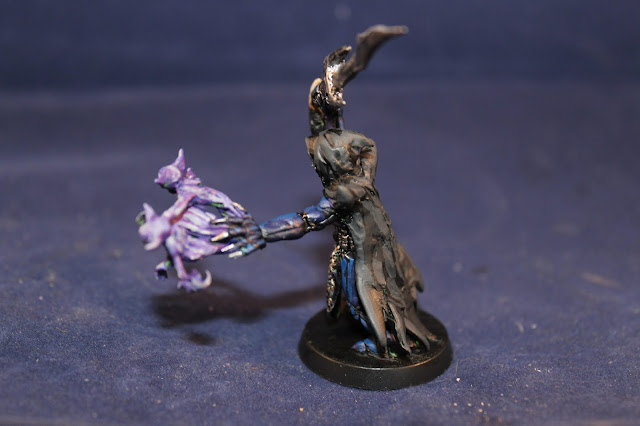 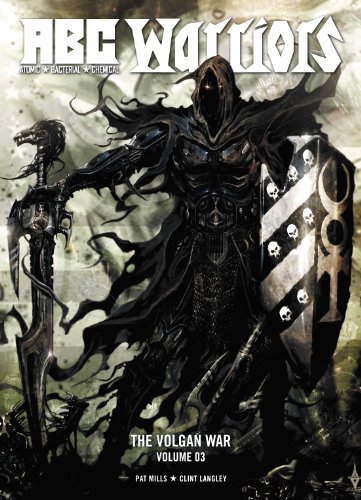 He has long been one of my favourite characters and again I've based the model and painting from Clint Langley's work, although I have added a nod to the Khronicles of Khaos book with him casting a demonic apparition, he is very different in pose and style to any model that has been released of him previously, which is why I was able to make him as part of Forgotten Heroes.
That's all for this post, while I work on two more robots, and two humans, plus a slug to finish the set, so until next time stay safe and have fun !
Cheers Dave
Posted by Dave Stone at 04:57