On one of my recent posts Frank asked about opposition for my warriors, I've been pondering this for a long time, as I could do some of the opposition from their Mars adventures, or Imperial Rottweilers from the Khronicles of Khaos, or the might of Termight from Nemesis the Warlock, I've decided to start with Termight. First and foremost would be Torquemada, so I've started work on him in full armour, but have finished his ghostly spirit form first. There were several different versions of his spirit, but this was my favourite version 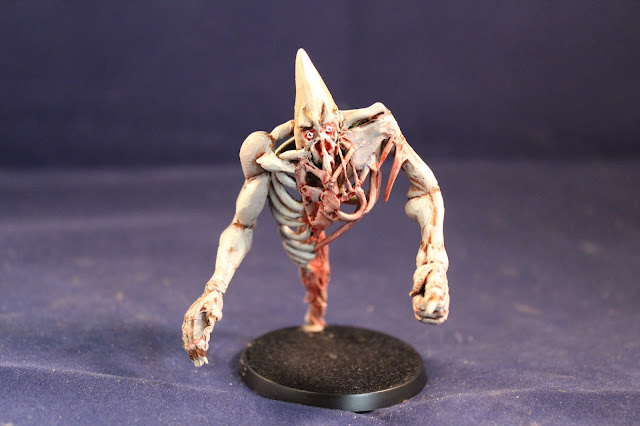 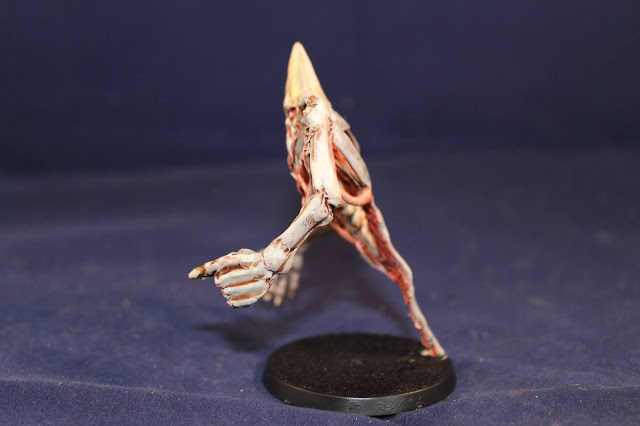 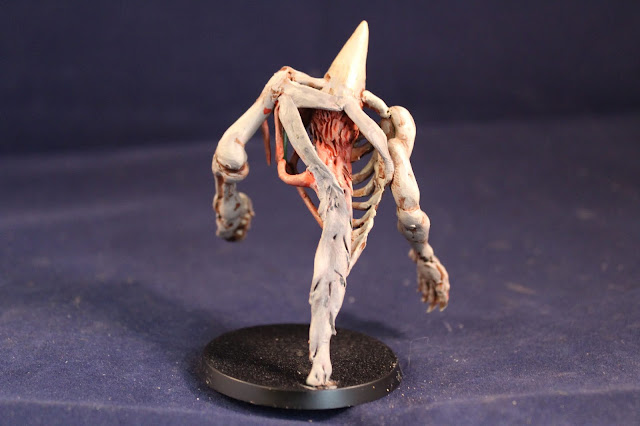 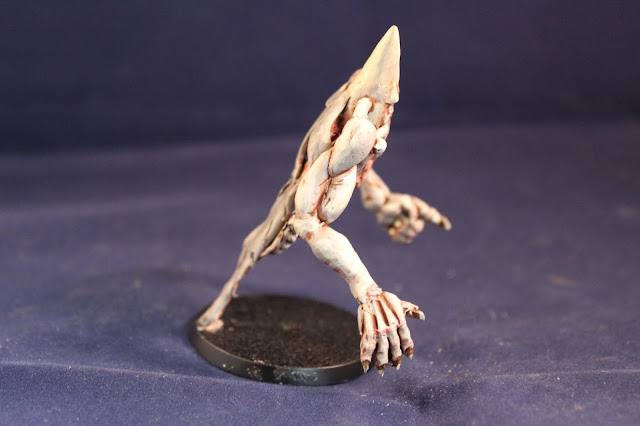 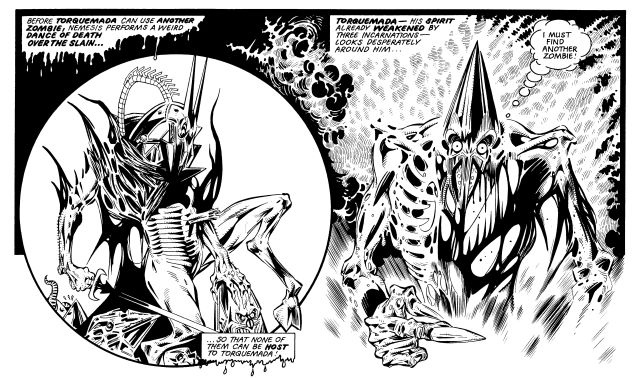 Thinking in gaming terms, that if the human form is killed, then the spirit form manifests at the same spot, physically unable to effect the opposition but can animate any dead terminators to continue fighting, when in spirit form, is only able to be hurt by psychic attacks.
That's all for this post, as I finish the humans and slug on the table, so until next time stay safe and have fun !
Cheers Dave
Posted by Dave Stone at 03:55