One of the cool things the Lost and the Damned army list added was the Gibbering Horde, effectively they were minor Demons for other factions other than Nurgle, but followed the same rules as Nurglings, I was hoping they would release some models for them, but that never came to pass, so was going to require some creativity on my part. As this army was originally going to be for a tournament list, I started by getting a chaos familiar for each stand, so GW would have no problem with the bases, then set about building the rest. I tried to follow the basic premise for Slaanesh throughout, with using ideas that had appeared in their other demons, and working on the premise of excesses. I went for the Slaanesh number 6, so had 6 models to each base and 6 bases. 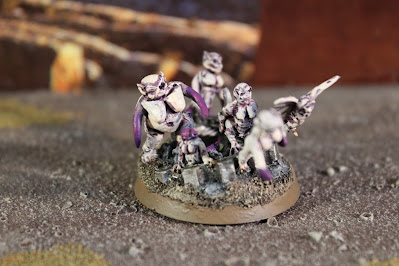 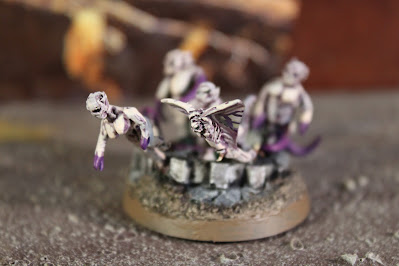 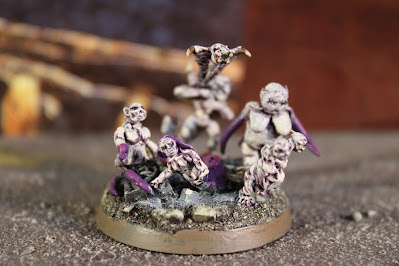 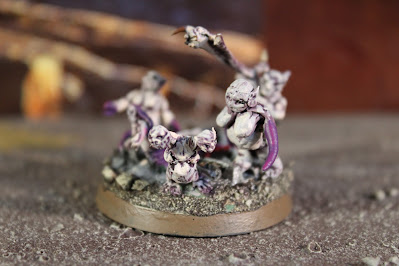 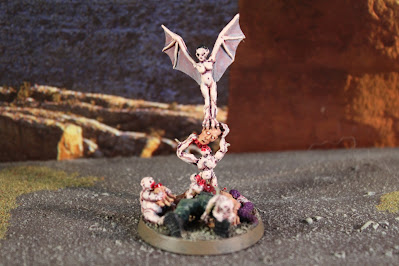 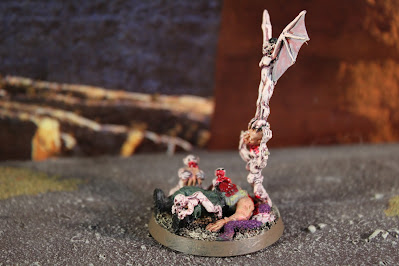 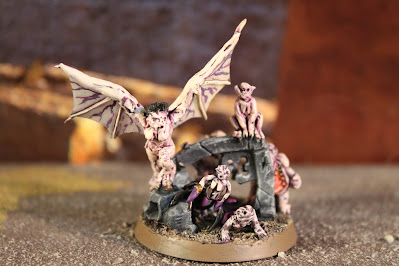 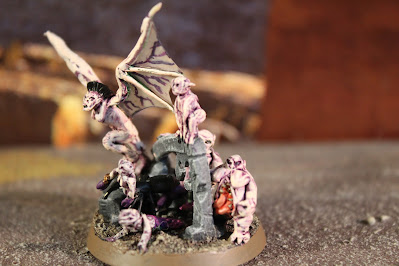 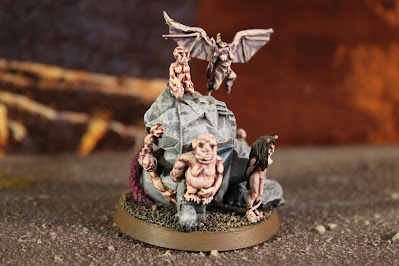 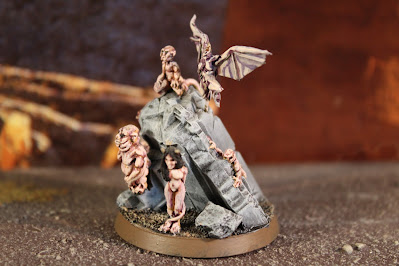 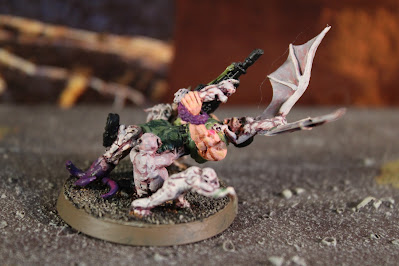 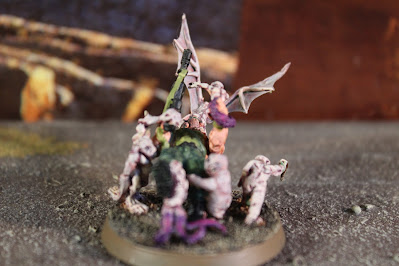 Since it is no longer part of a tournament list, I've moved them into my Demon Army list, which is now completed, if you want to see the rest of the army, it's all in the Emperor's Children section, Not doing too bad this year, as I've now finished two armies this year, and one unit away of finishing a third.

Will have to wait for Keith to adjudicate if these count towards Monster May(hem) due to their diminutive size, so until next time stay safe and have fun !