Greetings from a Galaxy far, far away Mr Star Wars here, but you can call me Star Wars guy ( You need to read Keith's latest round up to get this) here is my next entry for Monster May(hem) and will probably be my last entry for this year, but more on that later. This creature was the first I started this year but took the longest to finish, mostly due to all the work needed on all 6 legs, so what is it you say ? Well it's a Krykna, which is a six legged spider, this is what wookieepedia has to say :

Krykna were predatory, non-sentient, spider-like creatures native to Atollon. They were resistant to blaster bolts and highly sensitive to negative emotions, making them extremely difficult to tame with the Force. They were repelled by the signal emitted by sensor beacons.

These spiders were seen in the animated series Star Wars Rebels, but were based off the Ralph McQuarrie painting that he did for Dagobah for "The Empire Strikes Back" more recently the same painting inspired the ice spiders in the series " The Mandalorian" which were a lot closer to the original art, I have included the 3 reference pictures below for you to see after the model. 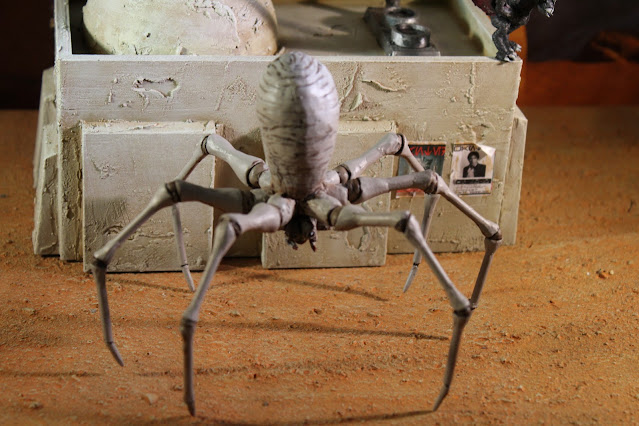 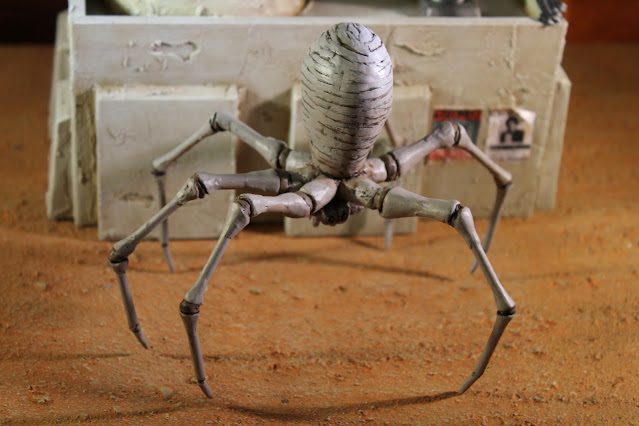 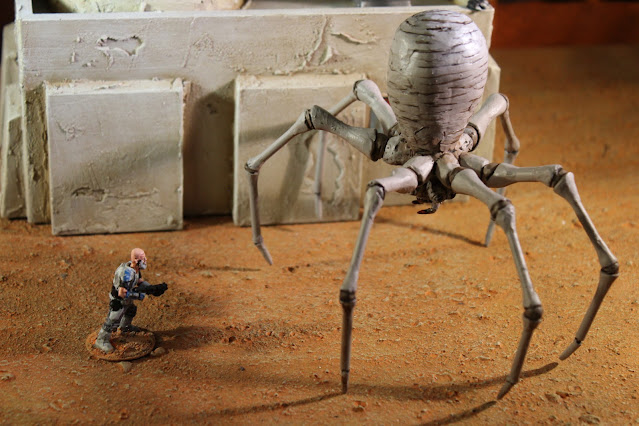 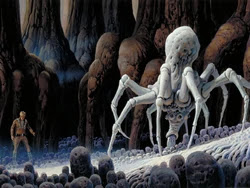 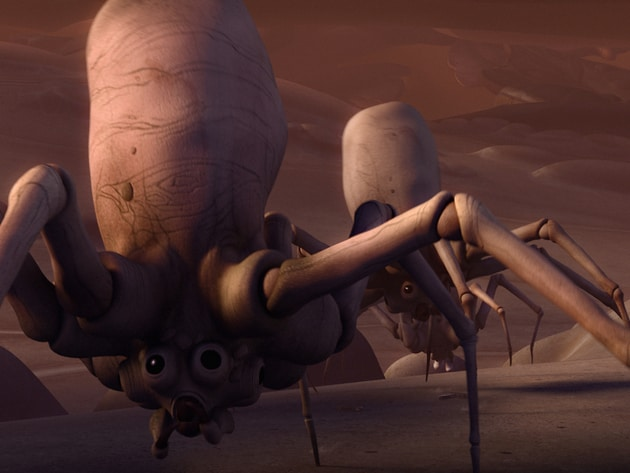 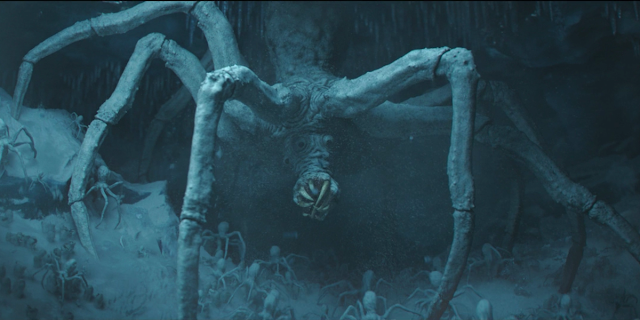 So why my last entry, as I normally try to squeeze in one right in the closing minutes, well I shall be away from my computer from Sunday for 8 days, so will have to catch up with all your lovely blogs then, and what will I be doing, I shall reveal all on my return, so until next time stay safe and have fun !