ONE MORE BEFORE I GO

As I mentioned in Thursdays post, I will be away from the PC this week, but should return next weekend, but have managed to finish another model to show before I go.

This is a LAAT /le Patrol Transport, produced by Fantasy Flight Games as part of their Legion line. The vehicle first saw service before the end of the Clone Wars, and makes several appearances in the cartoon series "the Clone Wars" mostly on the planet Corruscant. When the Empire takes over in the timeline these vehicles continue to see service, and can be seen in the series "Star Wars Rebels". As yet it hasn't appeared in a live action movie or series, but who knows what the future will bring. 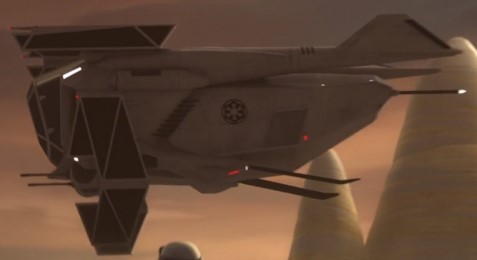 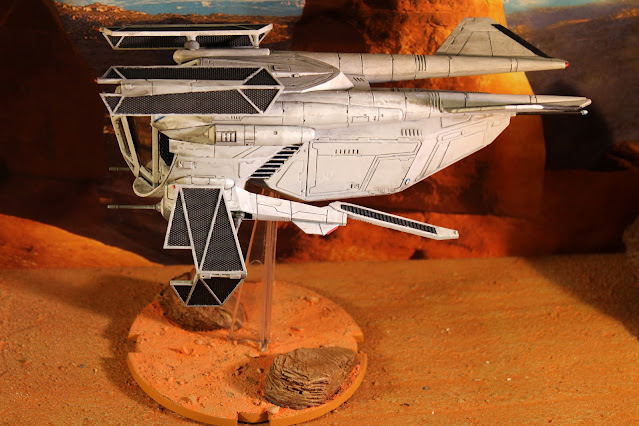 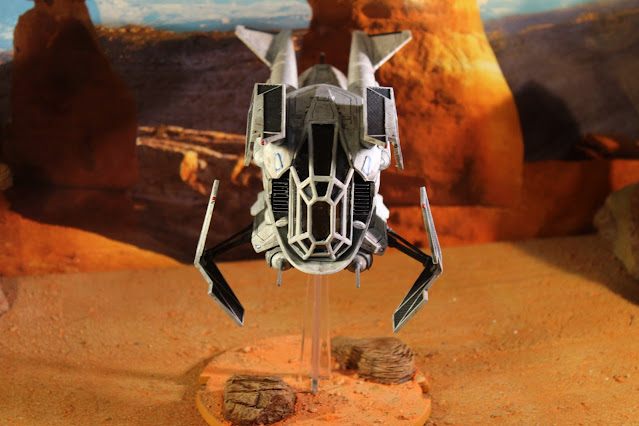 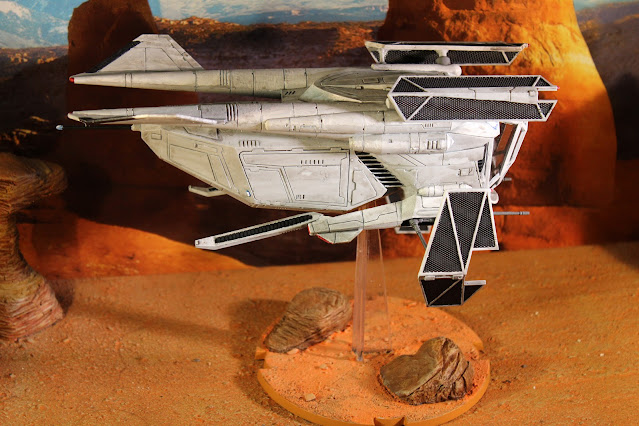 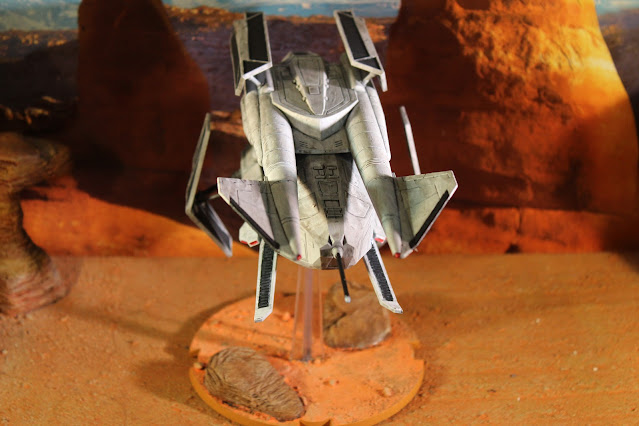 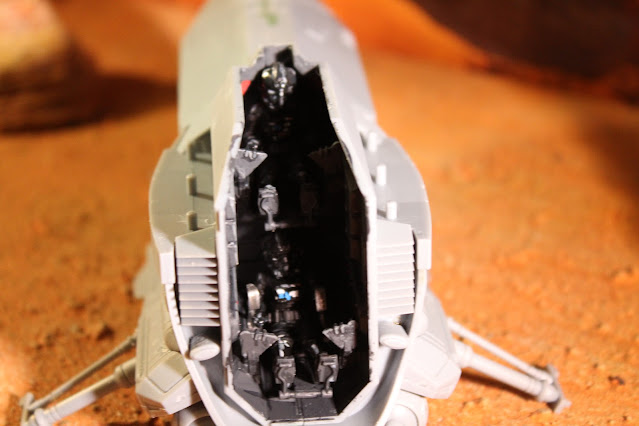 I took a photograph of the interior before putting the last pieces together, as once completed I didn't think much would show up and it doesn't ! LOL at least I know it's painted. I've done this one in full flight mode, with the access doors at the rear closed, as I was lucky enough to get two for Christmas, and the second one I'm going to convert a little to show it in landed position, with the rear access doors open.

That's all for this quick post, so until next time stay safe and have fun !