Continuing on with submissions for Keith's Monster May(hem)  I've made and painted a Joopa, if your not aware of what one of these are, they are an underground creature that appeared in the series Star Wars Rebels. 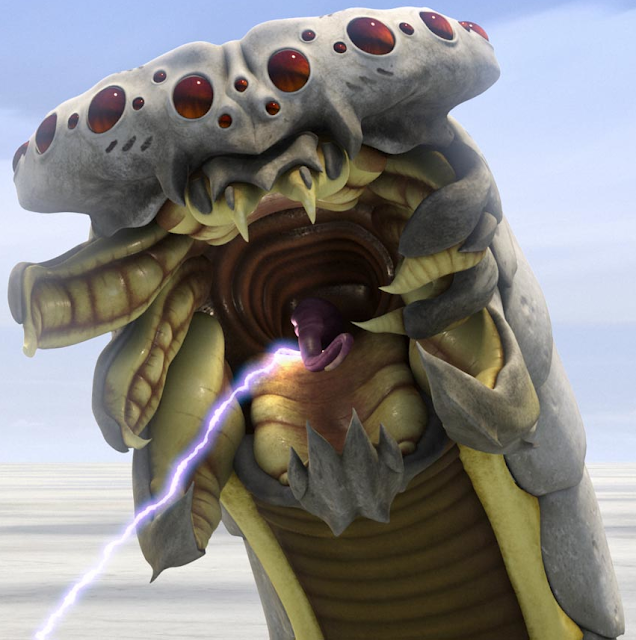 A group of retired clones spend their days trying to catch these tasty creatures, and apparently they in turn like eating Lasat, which is why I've pictured it stood next to Zeb from the series. 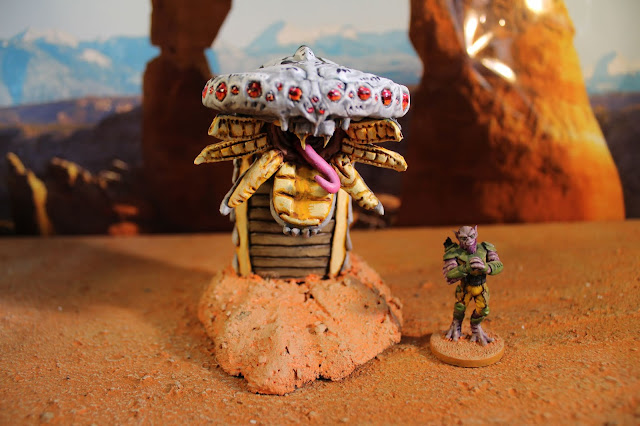 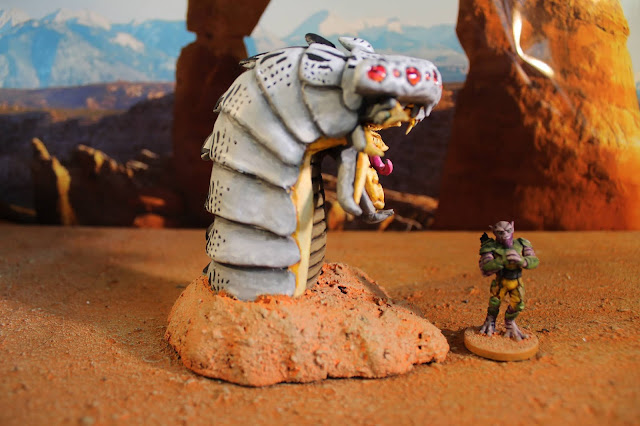 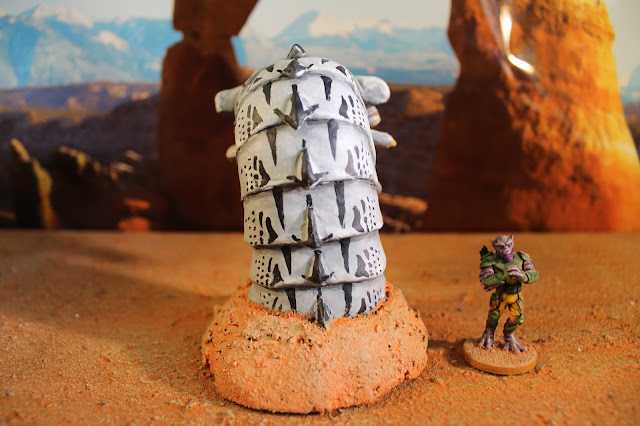 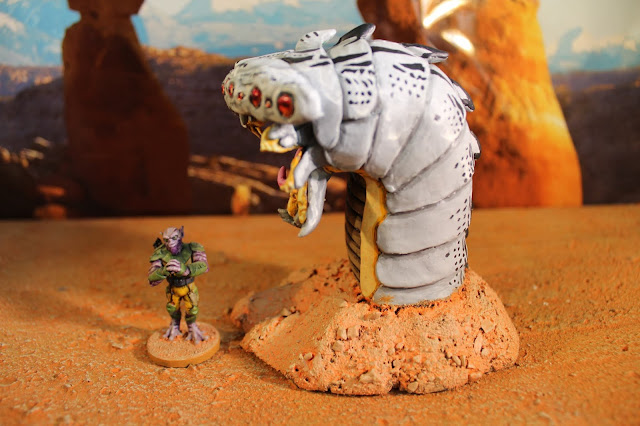 While I've been working on this creature I've also managed to finish another character from the series AP5 who was an Imperial logistics droid who joined the rebel team. I started with one of my RA7 protocol droids as a basis, and then sculpted his larger head over the top. 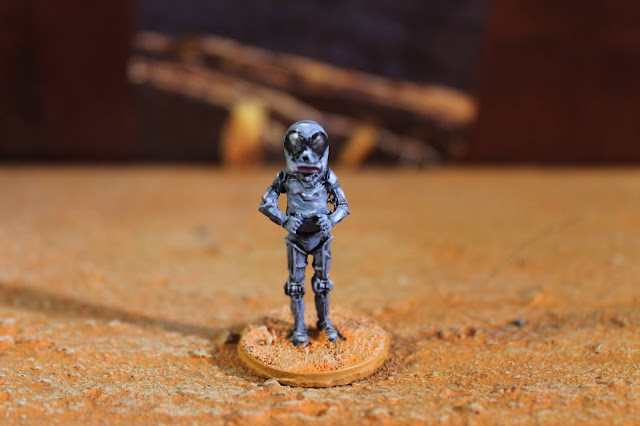 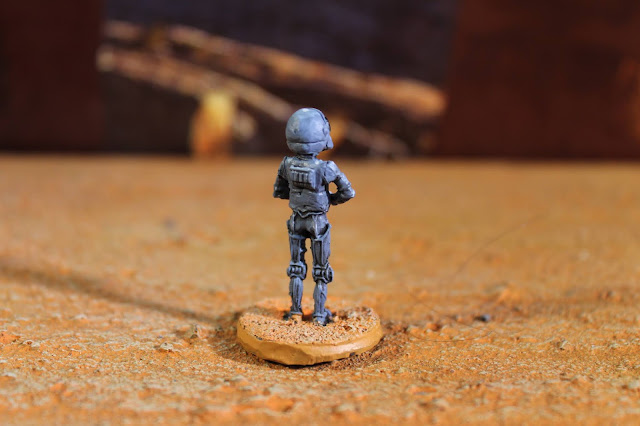 That's all for this post, got some more monsters I'm working on that I hope to finish before the end of the challenge, so until next time stay safe and have fun !