Using Keith's Monster Mayhem I've been trying to get through some creatures I need or want for my Star wars project, I'm hoping these will still count in the challenge, but with their small size can understand if they don't. 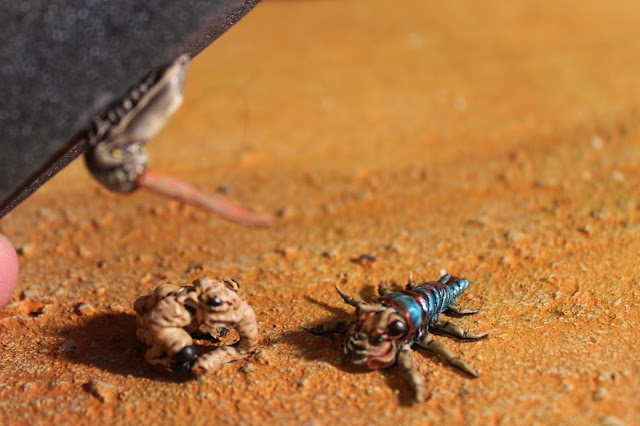 This set of 3 creatures are all denizens of Jabba's palace, at the top left we have Ghoel, who at one point is seen licking C3PO. 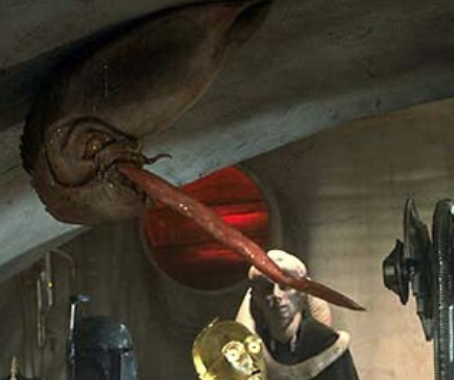 On the the left is Attark, who I have still yet to spot during the scene And finally on the right is a Rock Wart, who again I'm still yet to find. 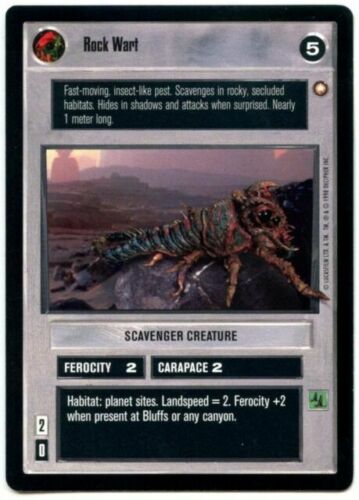 While I've been working on these I have got two more denizens finished on the left is Harc Seff, and the right is Leslomy Tacema, who I only found by chance when looking up Ephant Mon, It also showed an Aqualish that I haven't found a name for yet. 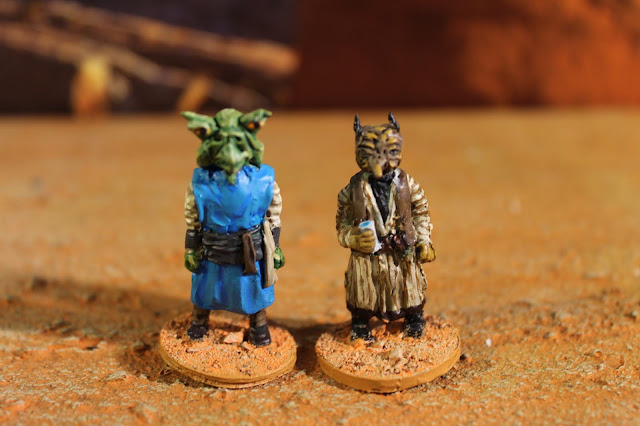 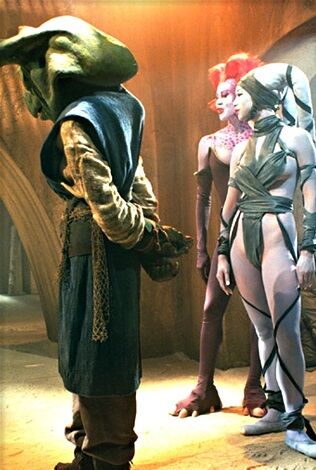 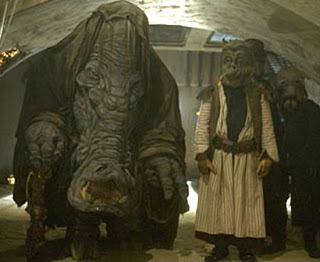 To finish off today I have a creature that is talked about often, but so far has not appeared in either the big screen or small, the Wamp Rat, now when Luke describes bullseyeing them from his speeder he say's that they are not much bigger than 2 meters, from a snipers perspective that would be the head and body as the tail would be a thin small target, so I built this one on that sort of scale. 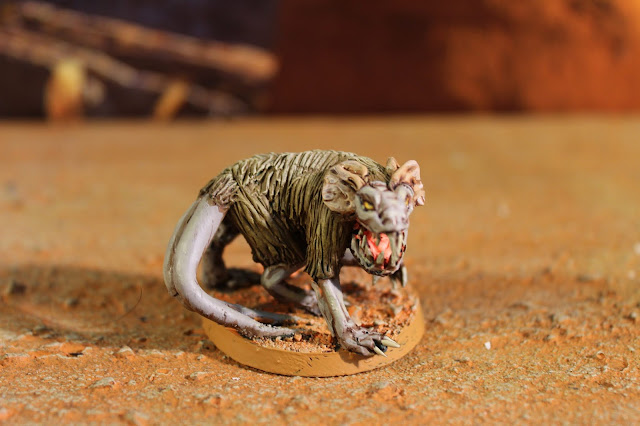 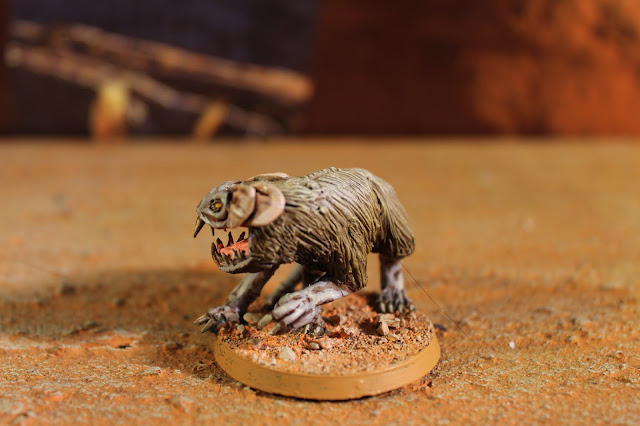 As I've only got artists impressions I've put my own spin on the creature, but kept the twin tail and four ears.
That's all for this post, working on two more creatures that I hope to finish before the end of the challenge, so until next time stay safe and have fun !
Cheers Dave