Count Dooku in the movies appears to very much be a pawn in Palpatine's game, but in the Clone Wars series you see he as lofty aspirations to replace Palpatine as Sith Lord. 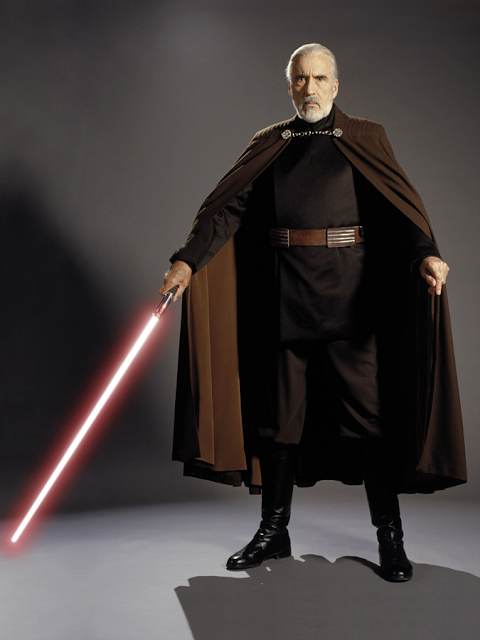 I've gone with the colour scheme from "The Attack of the Clones " movie, originally I'd planned the " Revenge of the Sith" colour scheme, but didn't check as I went along and made a couple of mistakes, and this was the quicker fix. Now I don't normally go as far as painting eyebrows, but as he has such distinct thick black ones, I thought I had better include them. 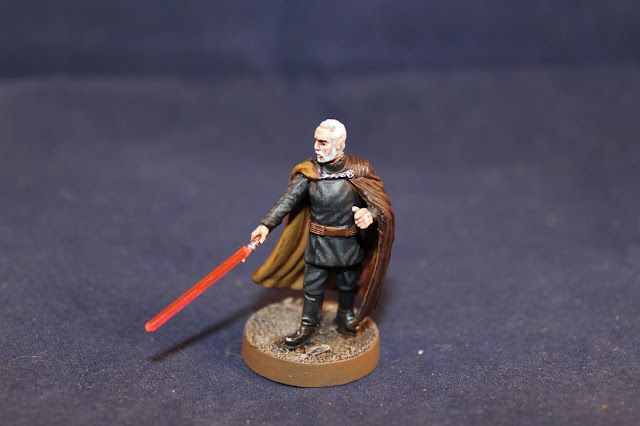 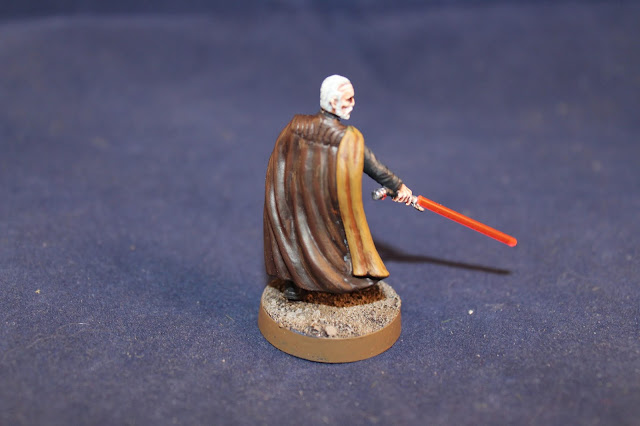 I've also finished the third Demonette squad, to help define this squad I've gone with all bald heads. As all the squads are painted in the same colour scheme, they could be easily combined together to make a single large squad. 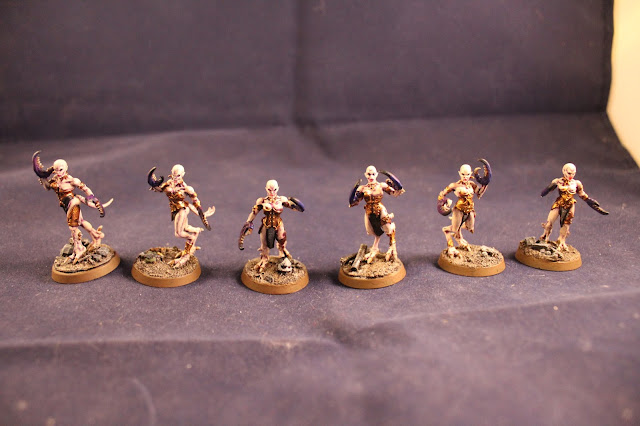