Have finished all four of the Droidekas, the two in rolling configuration, and the two in open format. 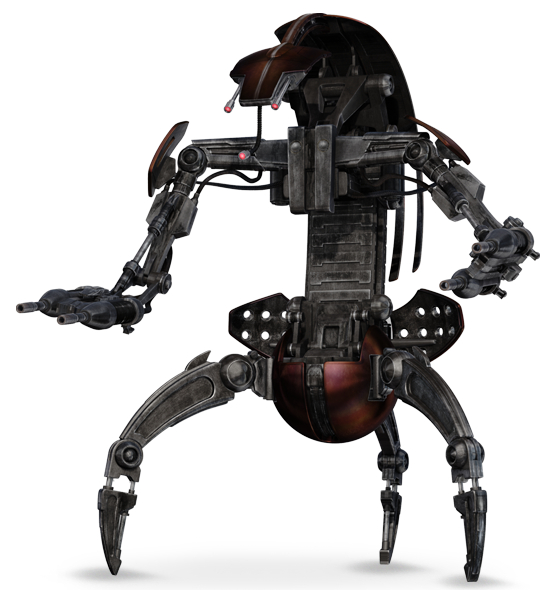 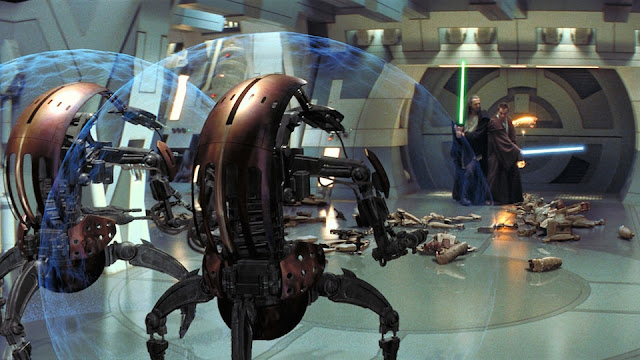 Remembered to post the reference pictures by putting them in first to help Star Wars Phobes as John called them ! LOL 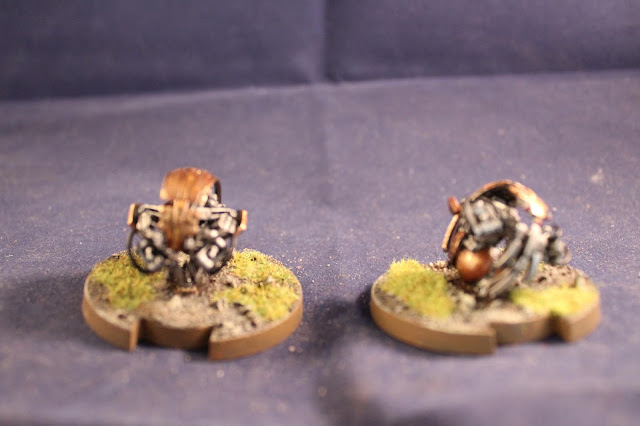 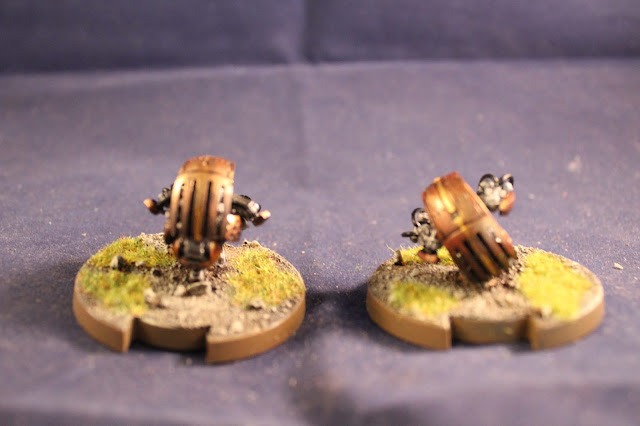 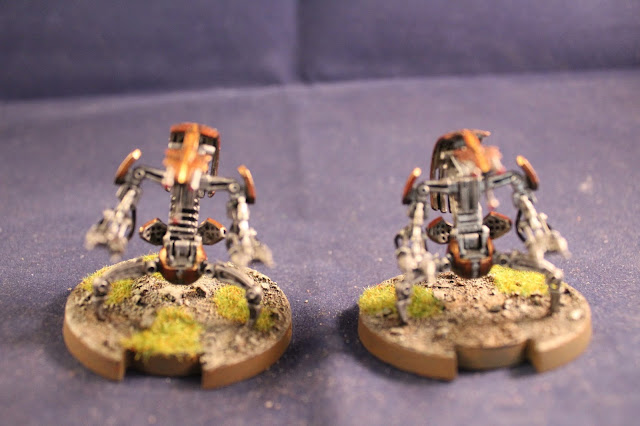 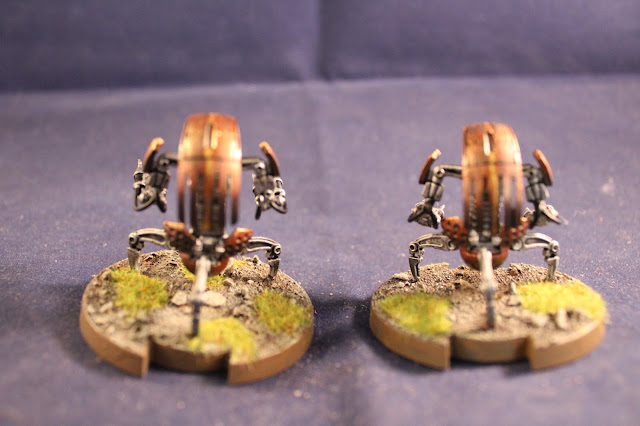 Really happy with how the metals turned out on these, and actually tried blending the metallics for the first time. I would like to have a go at making some shields for these at some point. 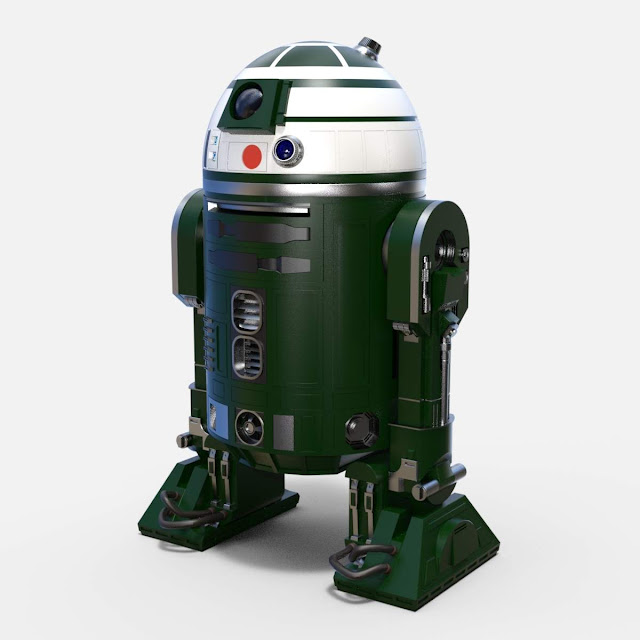 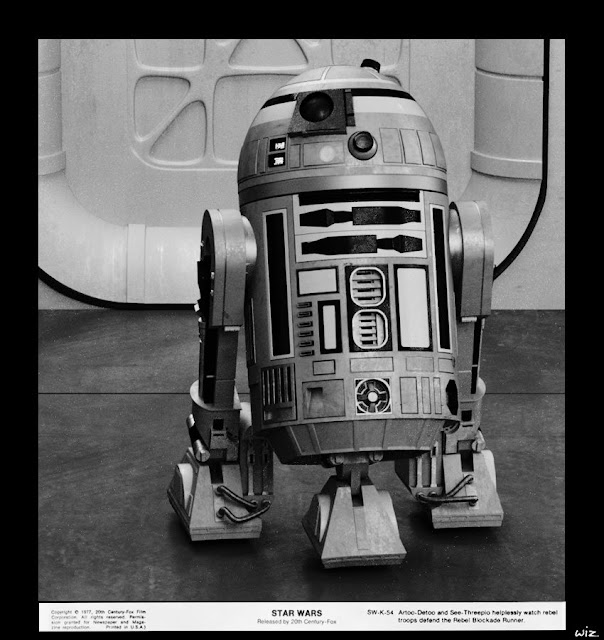 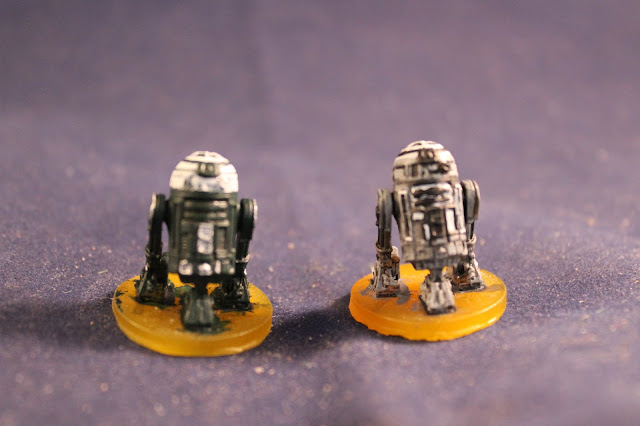 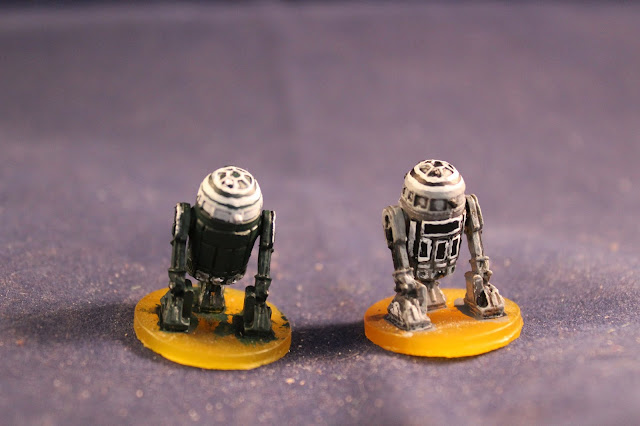 I've also painted up a couple more R2 units for my Imperial Assault R2-X2 and R2-Q2 both of which appeared in New Hope. 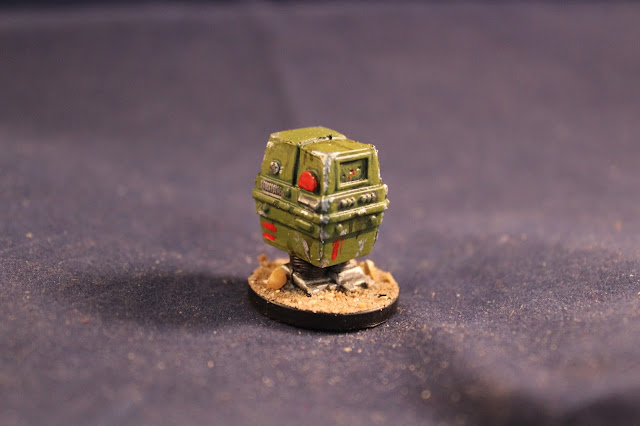 In these strange times it's good to keep an eye out for your blogging friends, as you never know what may have happened. Now I've seen most people either on here, or on other blogs, or on other social media, or by direct contact, but there is two I've noticed not being around Wouter and Dai, has anyone heard from them ?