Firstly I'd like to wish you all a very happy new year, and let's hope 2022 we can return to some sense of normal.

The next set of models I have to show is some HK assassin droids, now I didn't know much about these ( I know weird Dave doesn't know something about Star Wars ! LOL) so I did a quick search on Wookiepedia and found this

The HK-series assassin droid, also known as the HK series protocol droid, was a series of combination of assassin droids and protocol droids. The series designation stands for "Hunter Killer," befitting their primary functions as assassins. They were originally manufactured by Czerka Corporation,[1] then eventually by the Confederacy of Independent Systems.[2] Their ability to perform the functions of a protocol droid became a major reason for their unmatched lethality, as they could and would often act as normal (if quite sinister looking) protocol droids, thus concealing their true function and allowing them to get closer to intended targets.

If you wish to read the full article you can find it starwars.fandom HK-series assassin droid

So a image google search found some colour schemes that I found interesting, and here are the results. 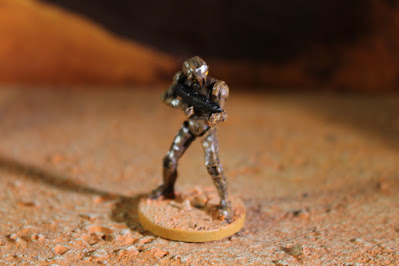 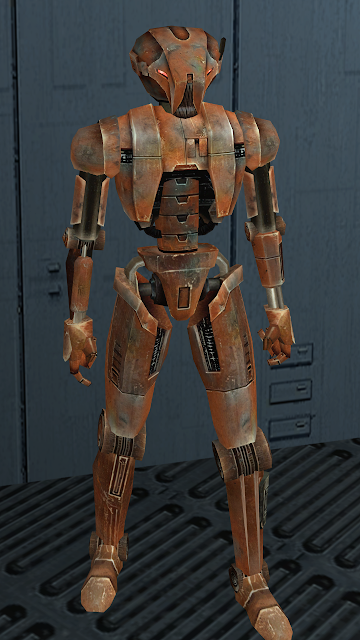 First is HK-47 I thought the rusty approach was interesting, and was a relatively quick scheme to do. 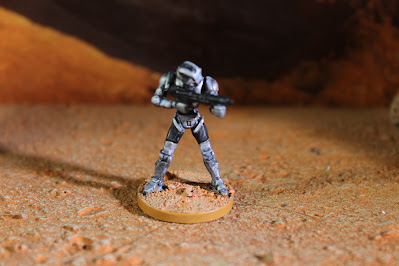 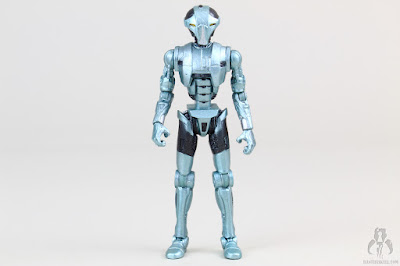 Next is HK-50 this was an easy scheme to do using a really thin blue glaze to get the right tone. 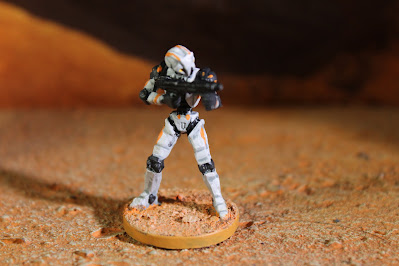 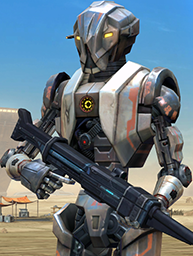 Next is HK-51 this one had a lot more detail on it with all the markings, and was very fitting for the Empire being a lot of white. 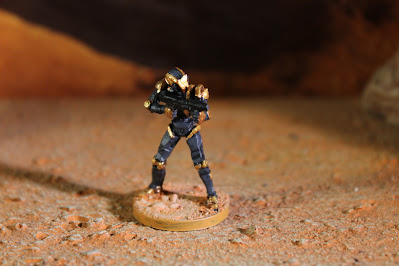 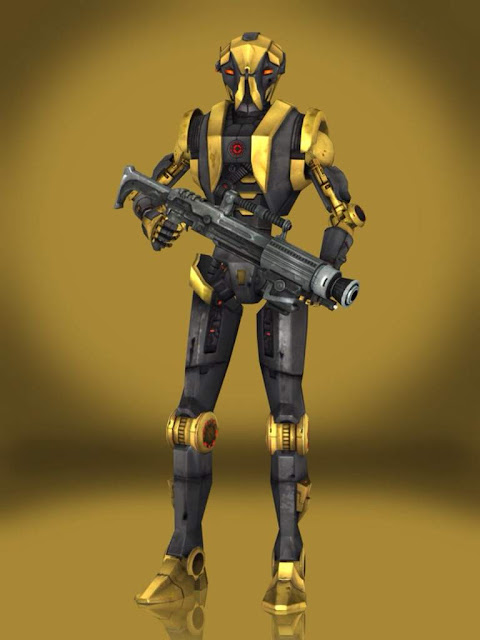 The last one is HK-55 I really liked the dark grey and gold combination. 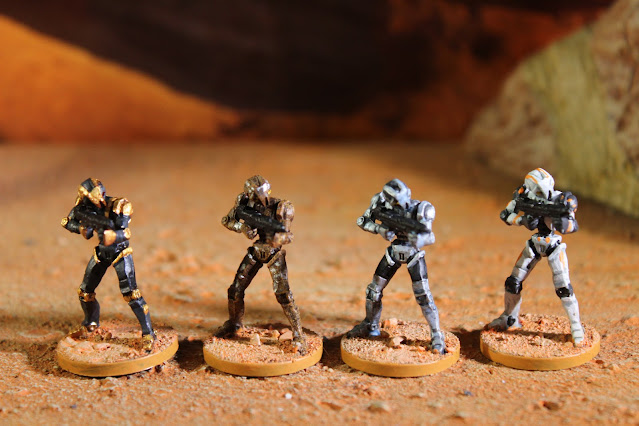 And a group shot to finish off.

Still working on my robot bikers for Judge Dredd, so will hopefully have those finished soon, so until next time stay safe and have fun !