IT'S ALL WHITE NOW

Now I'm not talking about the weather, as we haven't seen a single flake of snow down here, but certain officers of the Empire from Star Wars. 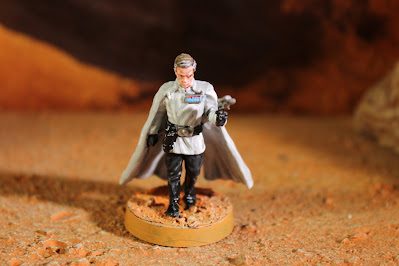 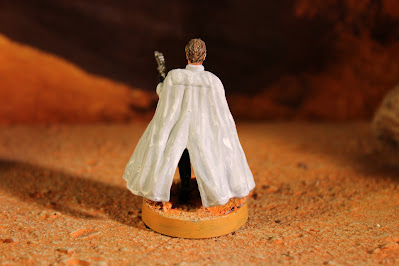 First is Director Krennic, as seen in the film Rogue One, and is now known as the driving force on the construction of the Death Star. 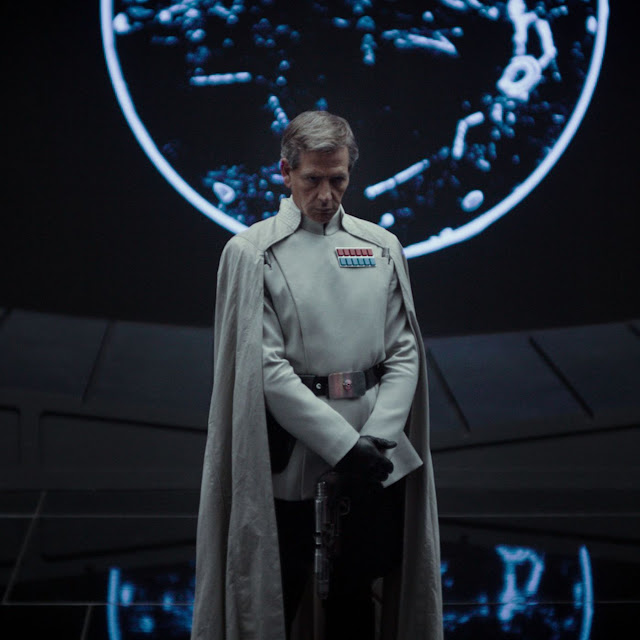 Totally enjoyed the painting of this one, and matching him up to the reference picture above. 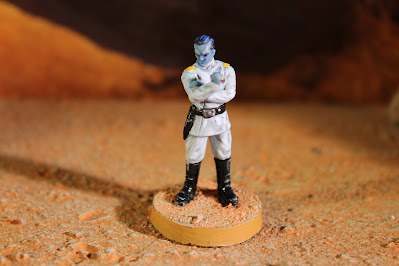 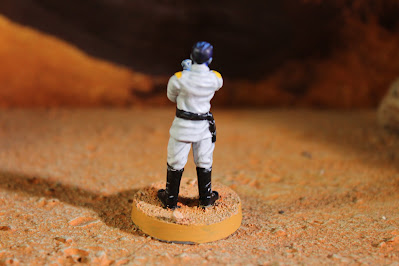 Next is Grand Admiral Thrawn, this master tactician was defeated by Ezra Bridger, in Star Wars Rebels, but has been mentioned in season 2 of the Mandolorian, and is rumoured to be making a live action appearance in the upcoming series Ahsoka. 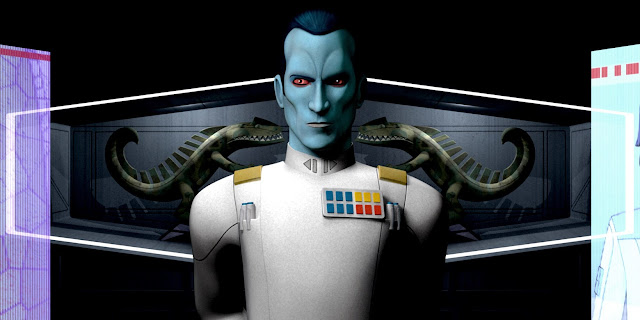 Painting wise I've tried to match the above reference picture, and think he's come out quite well.

So these are my first two entries, for paint what you got challenge, there well be more Star Wars models coming up for this challenge, and I'm currently working away on 7 bikers for Judge Dredd, so until next time stay safe and have fun !