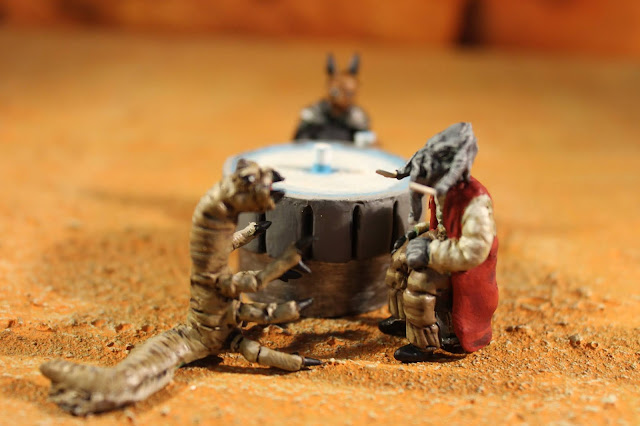 Continuing on with the denizens of the cantina I've managed to make a few more, so you may remember so you may not. 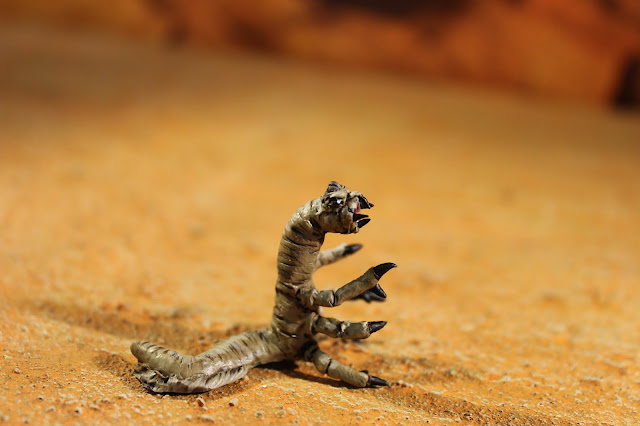 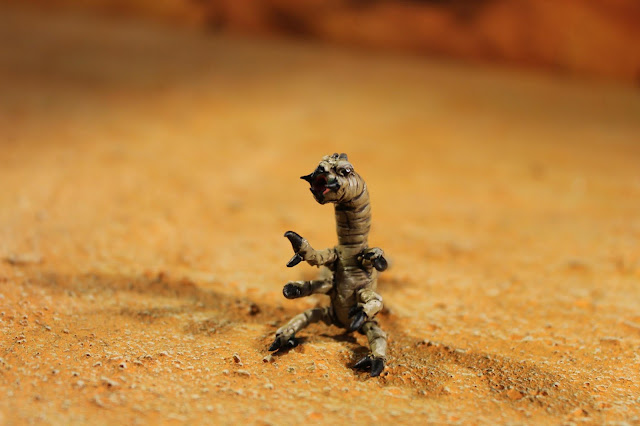 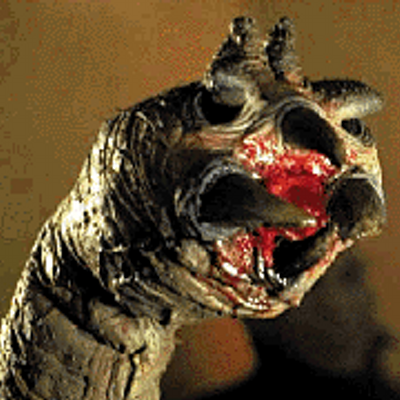 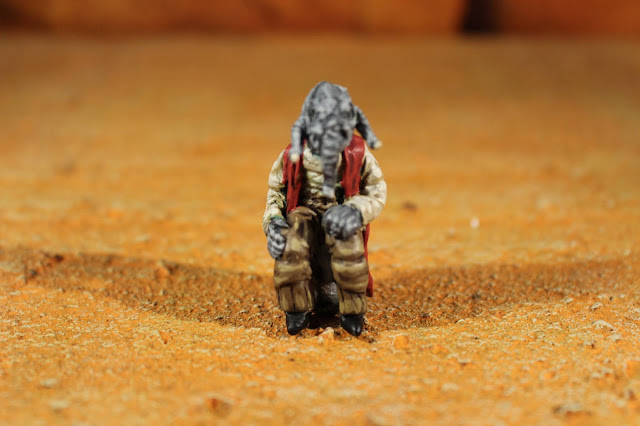 Next is Ketwol who only appeared in the special edition. 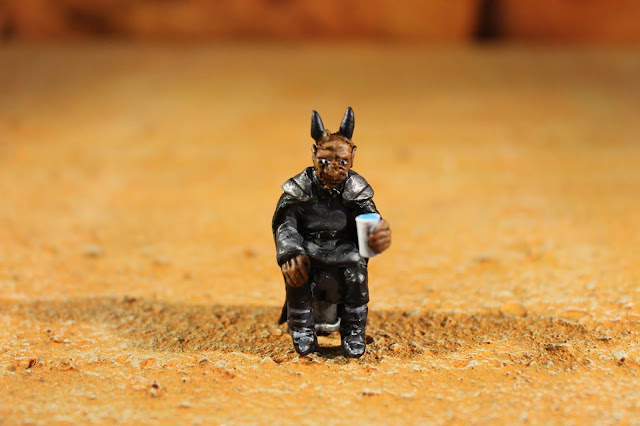 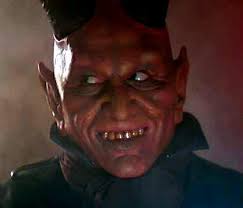 This is Kardue'sal'malloc, who appeared in both versions of the film, and actually had a screen shot of just him. 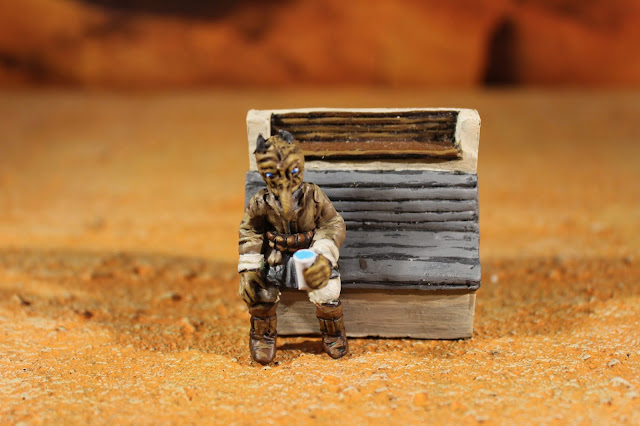 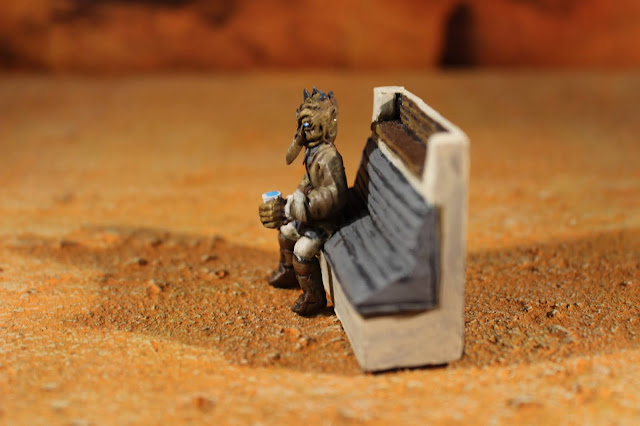 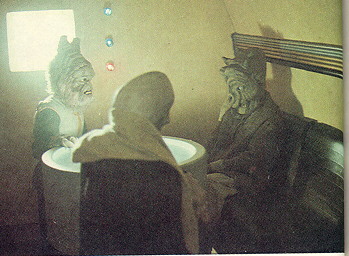 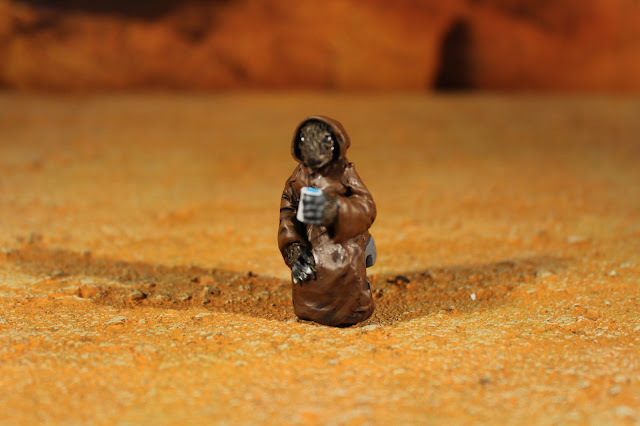 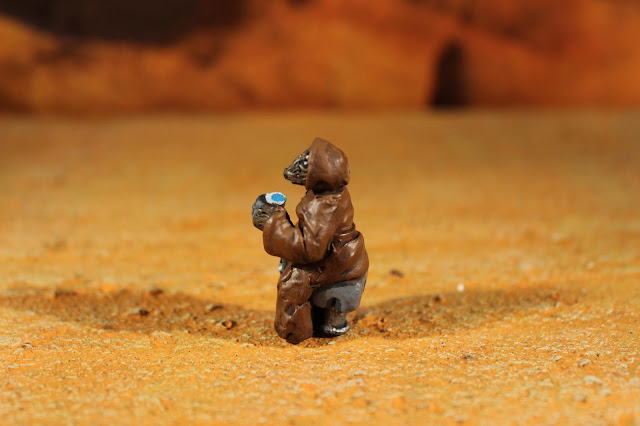 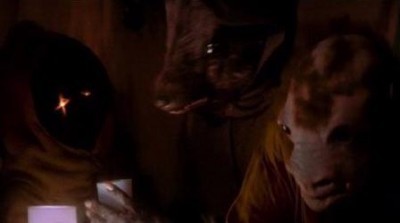 Next is Reegesk, who appeared in both versions, you only see him for a second or two on the right hand side of the screen when our heroes enter the cantina. 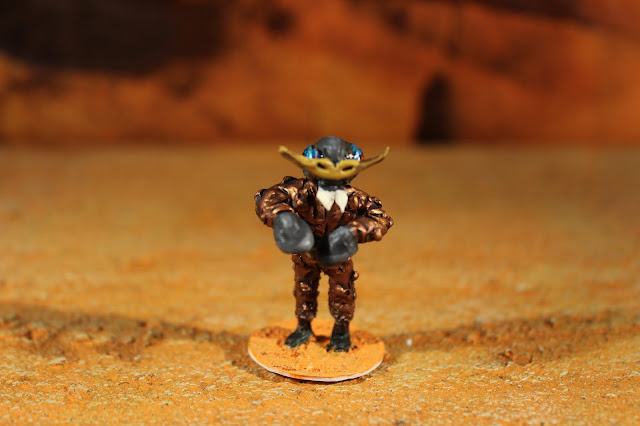 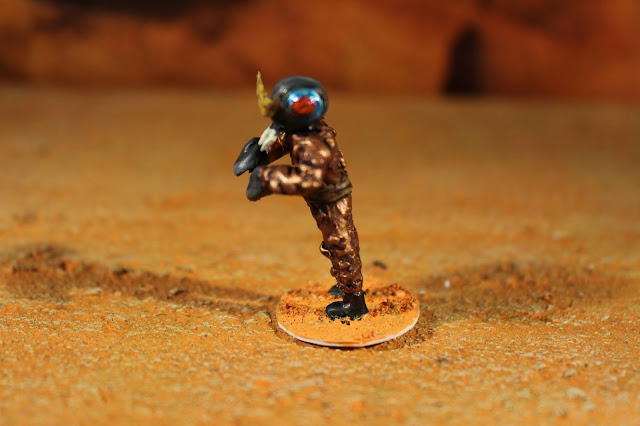 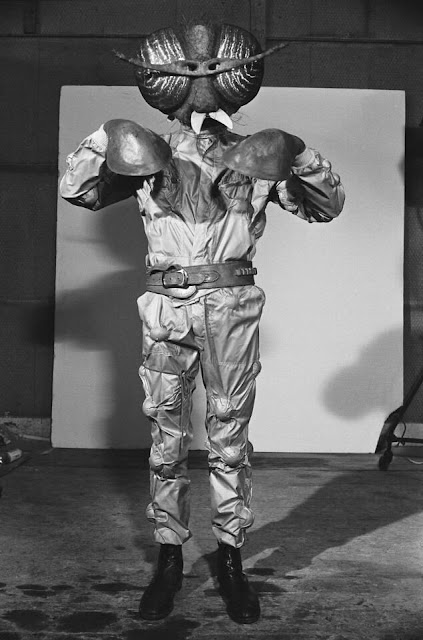 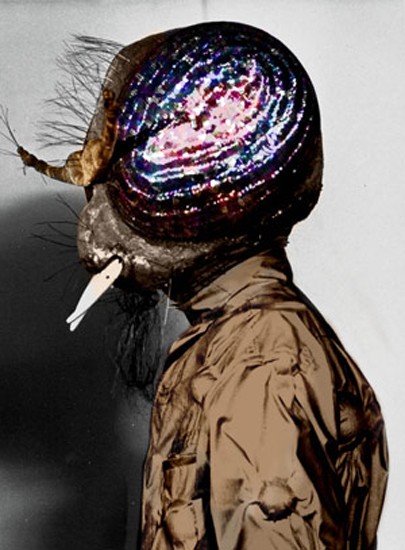 This next one is Tzizvvt, he is such a background character, that I had to rely on promo shots and Palitoy models to get all the details. The design reminds me of a 1950's horror film. 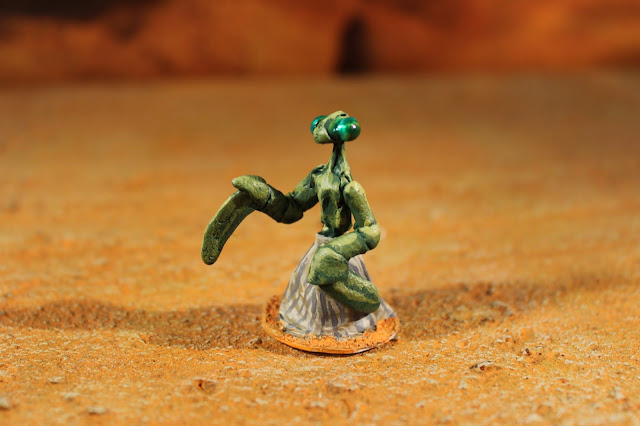 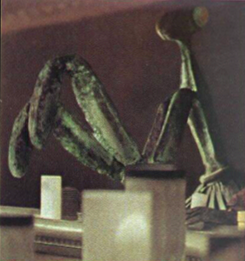 The last one today is Kitik Keed'kak, and is another extremely background character, reminds me of a preying mantis wearing a skirt.

It was good to actually have a use for the bar room furniture I made a while back, rather than models just standing around them.

That's all for today, more denizens to follow probably, so until next time stay safe and have fun !