It's that time of year again to wish all who visit my little blog a very Merry Christmas, my daughter was going to do me a new Christmas slide of a Santa in PPE dropping presents wherever he could but thought do we really want a reminder of the year we had, so instead I'm using last years, and hope next year is a lot better for all. 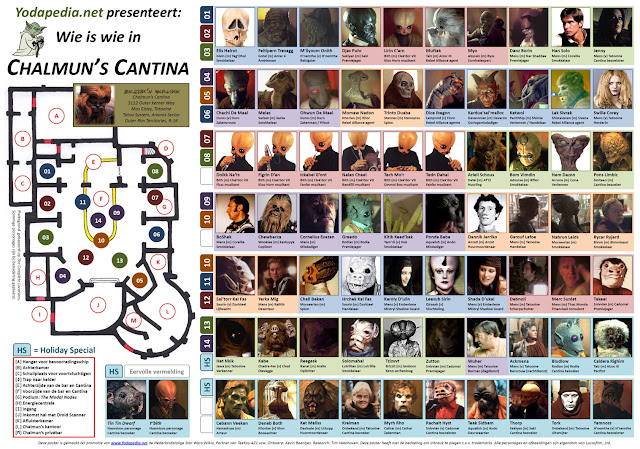 The above reference picture is from Yodapedia, and was the main reference sheet I used to find more pictures of each character from in the cantina. The fact that they had the names on each made finding additional pictures a lot easier. All the models on show today are scratch builds as I couldn't find models for them. 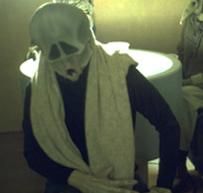 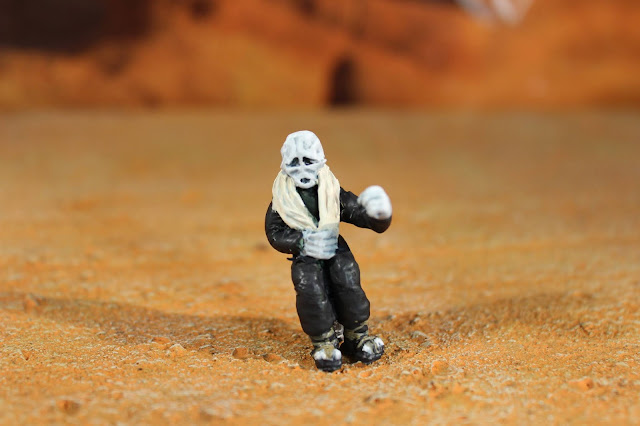 First finished model today is Elis Helrot, if you spotted anything of this guy it would have been the back of his head. 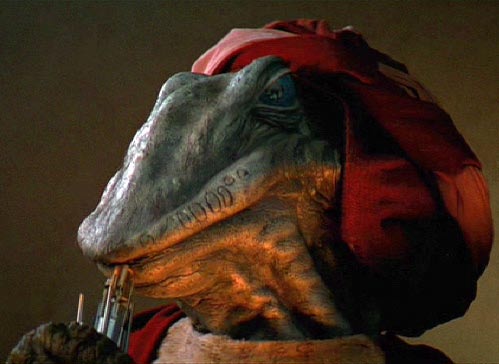 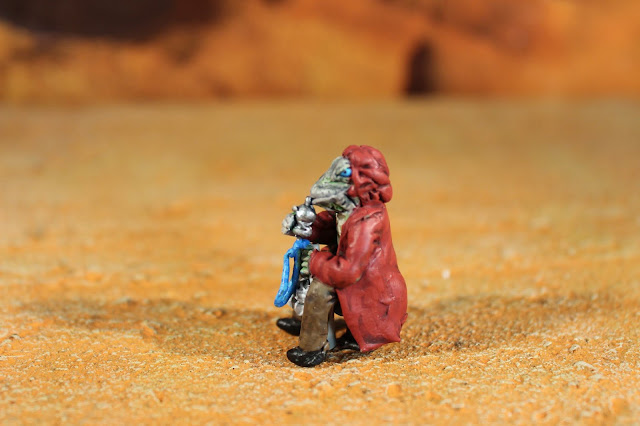 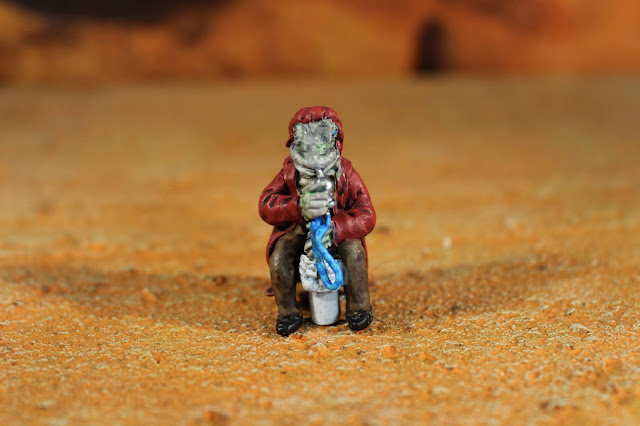 Next is Melas, and was only in the special edition, he did get a full screen shot to himself. 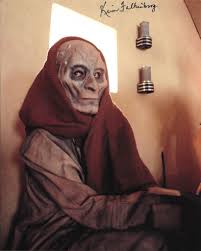 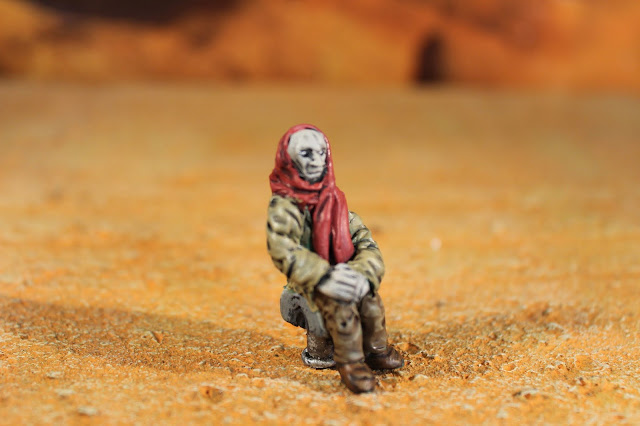 Next is Trinto Duaba who was sat in a corner behind other background characters. 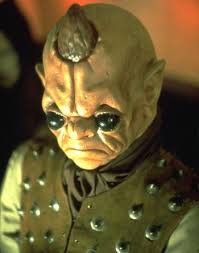 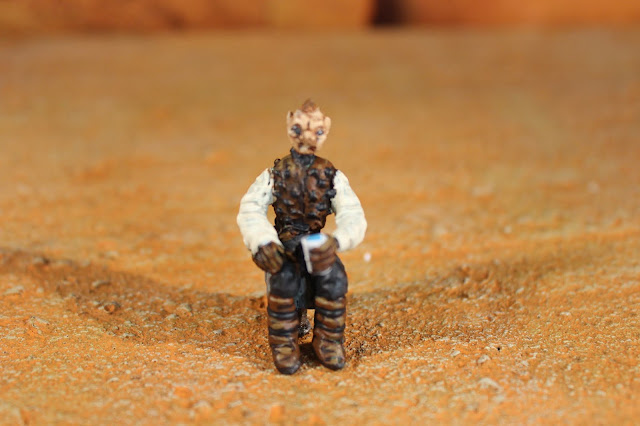 Next is Bom Vimdin, who was sat at a table with several other background characters, including this next one. 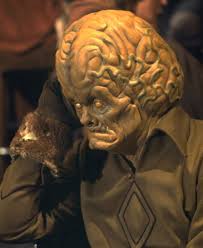 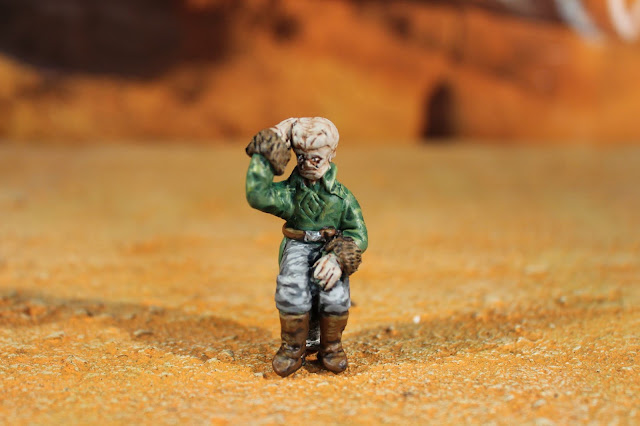 Pons Limbic was sat at the same table as Bom. 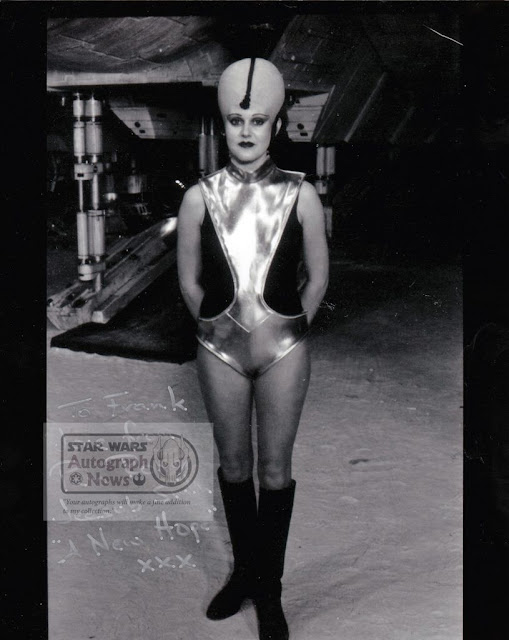 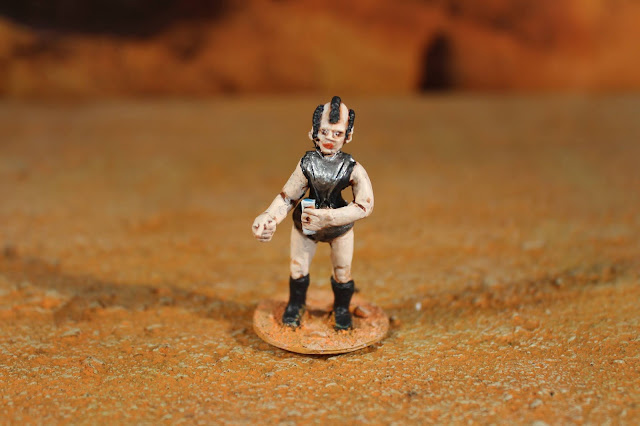 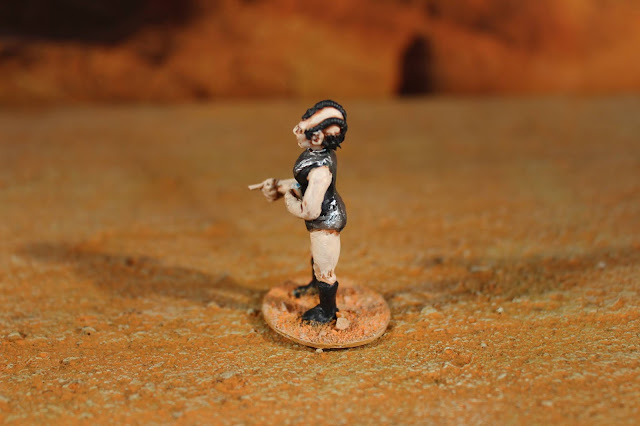 This next one is Leesub Sirin if you did spot her in the film it was probably a rearview of her stood with some spacemen. 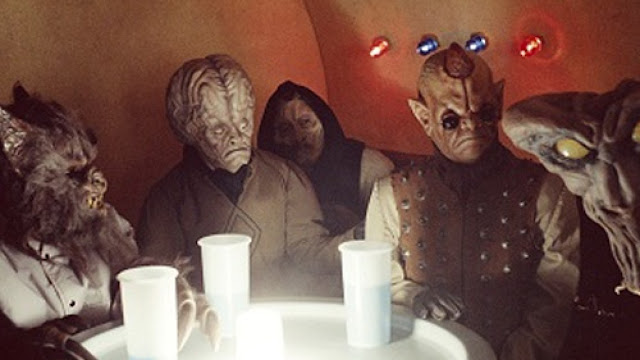 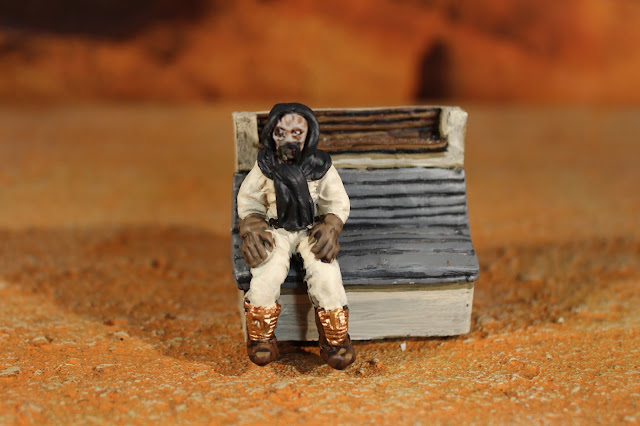 This next one isn't on the list above, but is one I found while searching for reference pictures Braconnor Bakiska. 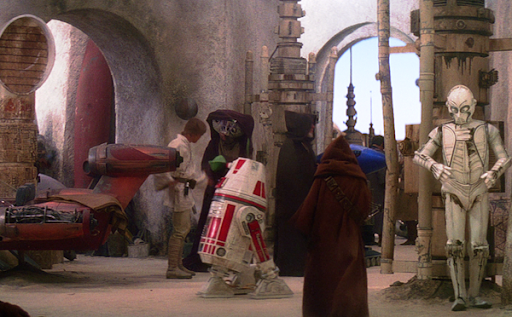 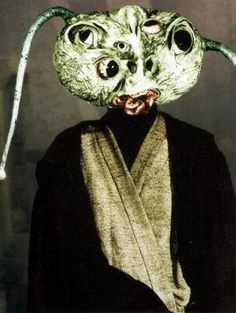 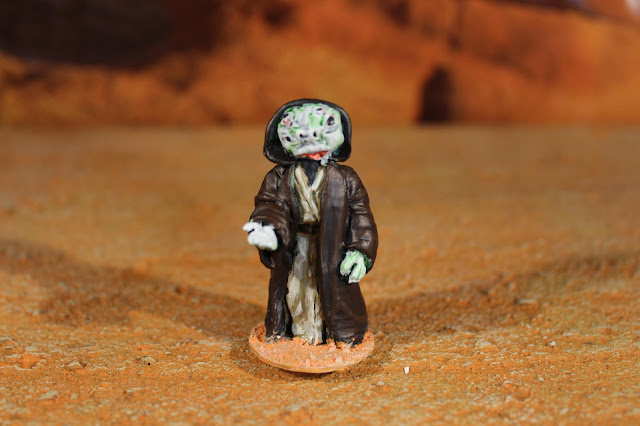 For this next model I've moved outside of the cantina, this character was the one who bought Luke's speeder, personally I wouldn't trust him, too many shifty eyes ! LOL 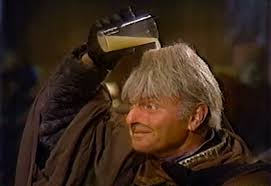 This next reference picture is for Keith, as in my last post he mentioned the Christmas special and a character that poured a drink into his head, here is said character Krelman.

While I'm mentioning fellow bloggers, Mark is currently running a competition on his blog where you can win some vintage figures, and all you've got to do is guess a date, what could be easier than that !

That's all for this post, apart from a question, what is a film that most people say that's rubbish but you like anyway. For me I have two, Battle Beyond the Stars, and Ice Pirates. Both cheesy but I enjoy them.

Until next time stay safe and have fun !