AND INTO PAINT THEY GO !

Going to have to call an early close to Mechanismo May, as the house move/ sit/work starts on Monday, which means I will have limited access to the internet for the next four weeks, this also means I won't be able to comment on your blogs as well during this time, so apologies in advance.
So what did I actually manage in this shortened month ? Firstly I finished the FX medical droid 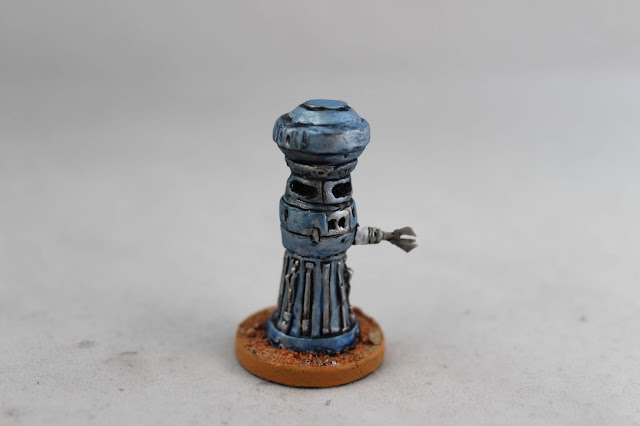 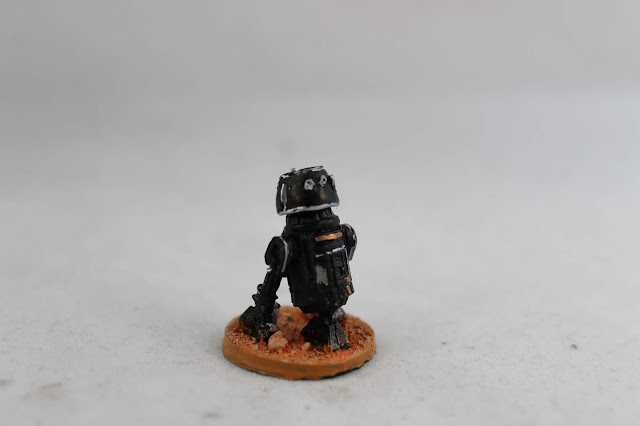 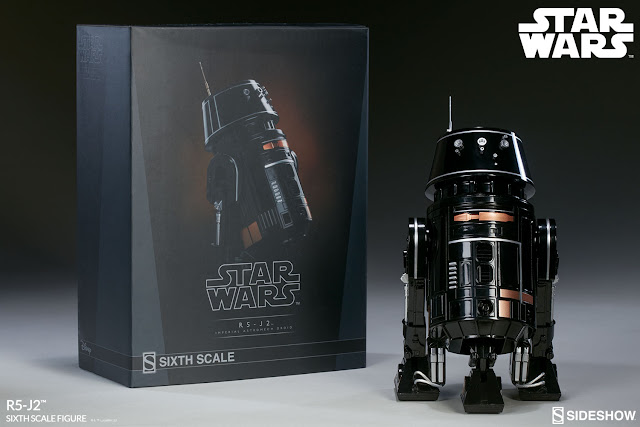 Next is another Imperial droid R4 I9 which was also just a paint. 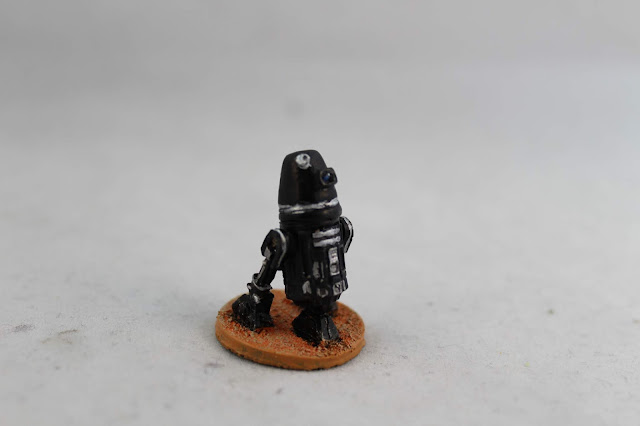 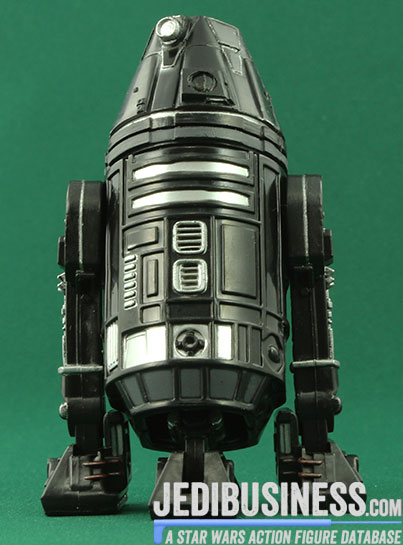 Last to be finished was a RA7 protocol droid, it wasn't the pure black I hoped to do, but will finish that one later 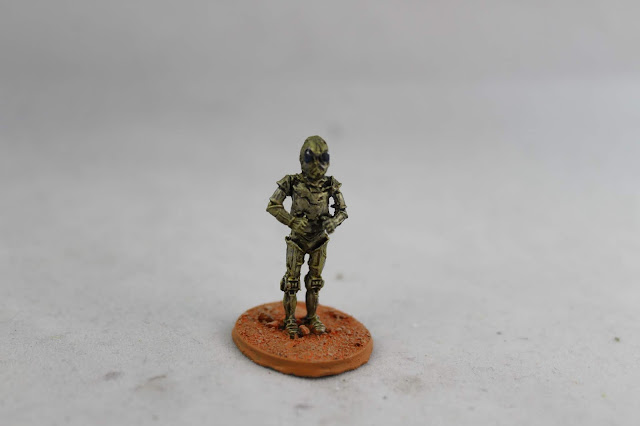 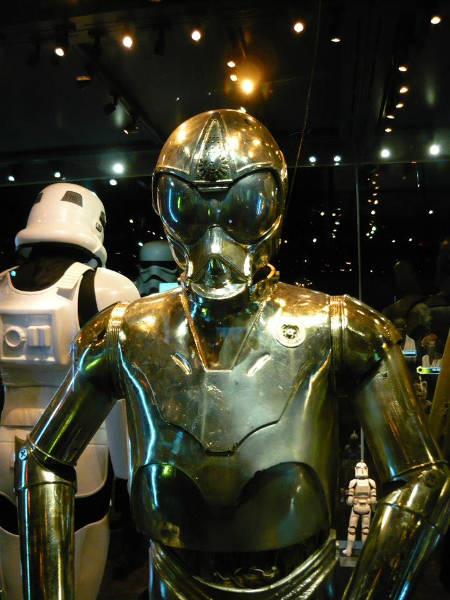 Zippo and J4X-7  will be worked on at a later point, infact I'm thinking of modifying J4 so I can release it as a gun drone robot on the web site.
That's it for this post, and I'll see you all on the flip side, so until next time have fun !
Cheers Dave
Posted by Dave Stone at 08:32