Slowly making progress on the pathfinder squad, and have completed Pao the other alien that comes in the box. If you have seen the movie Rogue One you will have heard him shout "Karabast AT-AT", this was one of the four nods to the series Star Wars Rebels, as Karabast was Zeb's phrase for trouble. 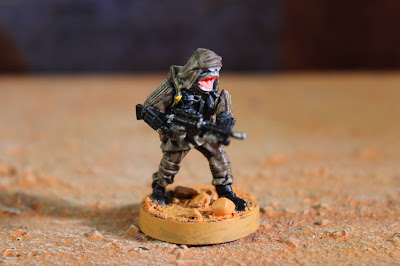 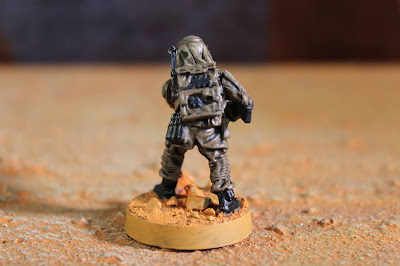 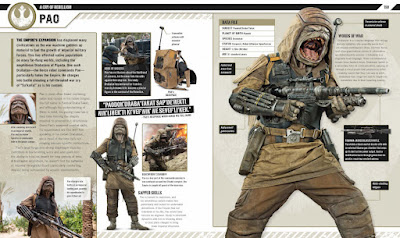 The other 3 nods were the Ghost ship on Yavin 4, Chopper on Yavin 4, and an announcement on the PA asking for General Syndulla to go to the briefing room. 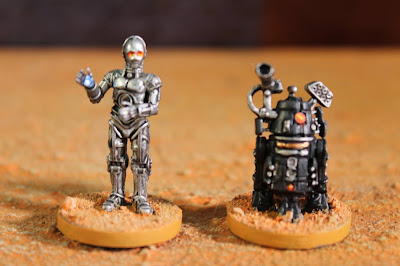 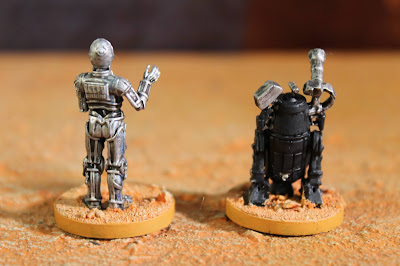 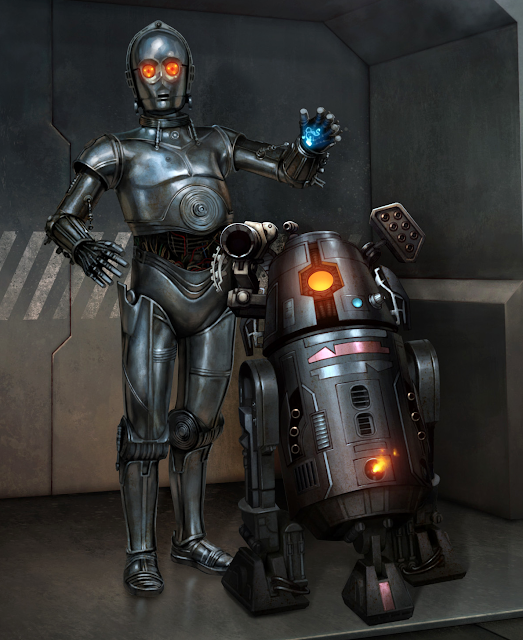 These two droids have never appeared in any of the movies, or series so far, but have appeared in the comics. BT-1 destructive assassin, and 0-0-0 specialized in pain.

I've used a bit of blue glaze to make the silver look like the artwork.

That's all for this post, still have another 3 pathfinders to finish, and work continues on their vehicle, so until next time stay safe and have fun !