DAWN OF THE DEAD

As I start DEADCEMBER I decided to start with the victims and eaters, this was due to the fact that each piece is effectively four sculpts in one and would take some time. 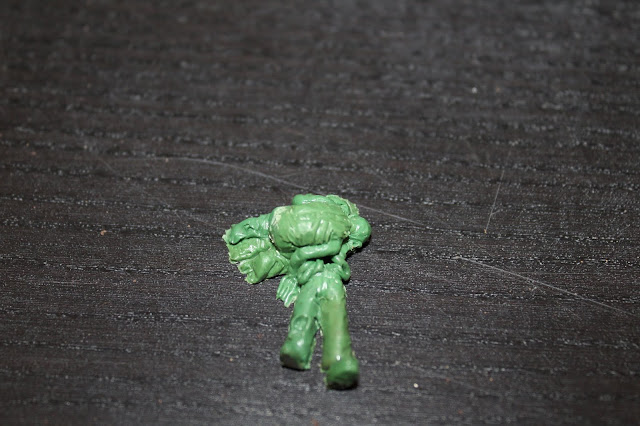 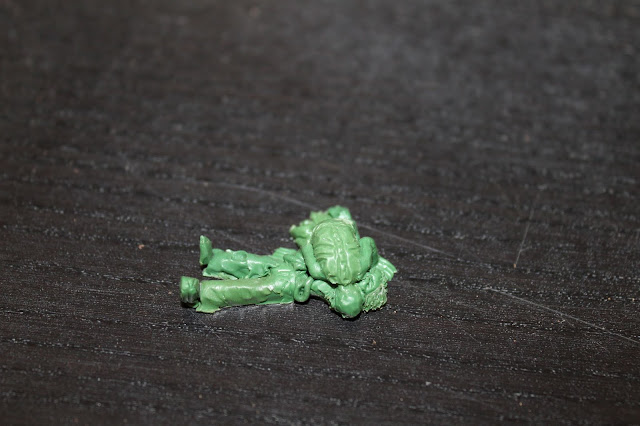 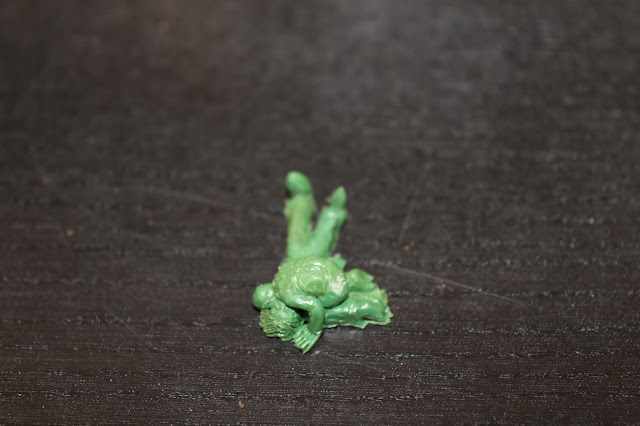 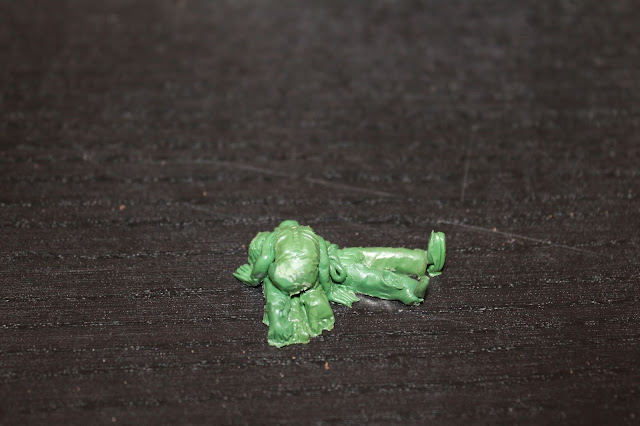 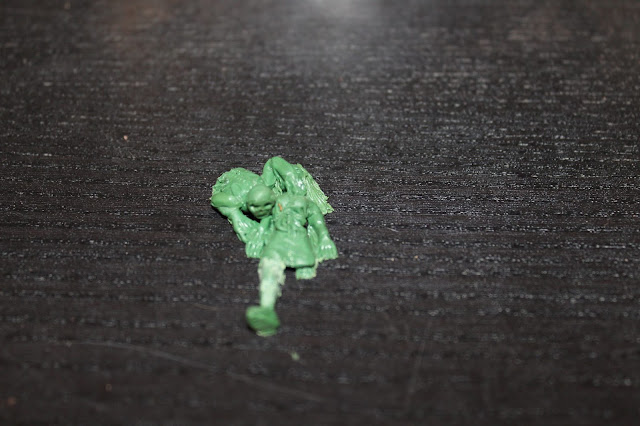 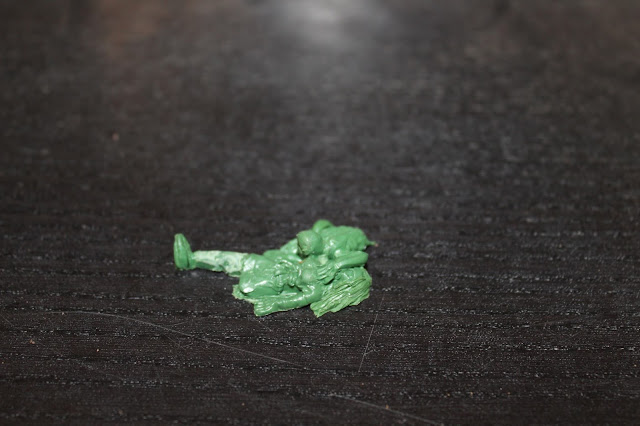 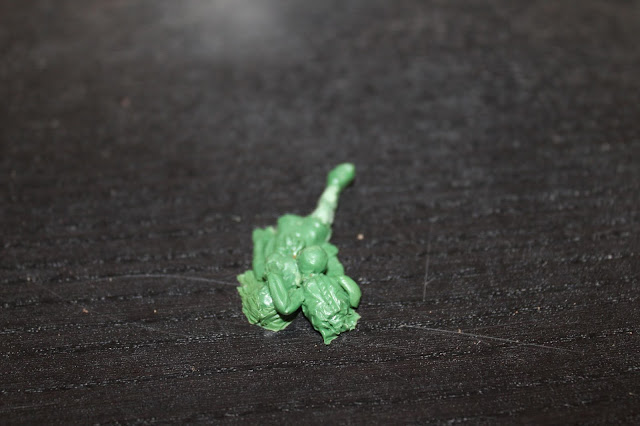 The second victim is female, with a torso Z crawling over to get to the soft bits. There will be a child Z eating intestine (separate cast) and another Z eating her detached leg.

Have also started Dai's idea for a wheelchair Z, never let it said we are not an equal opportunities Z force ! That's it for this update so until next time have fun !
Cheers Dave
Posted by Dave Stone at 02:40

Email ThisBlogThis!Share to TwitterShare to FacebookShare to Pinterest
Labels: Undead